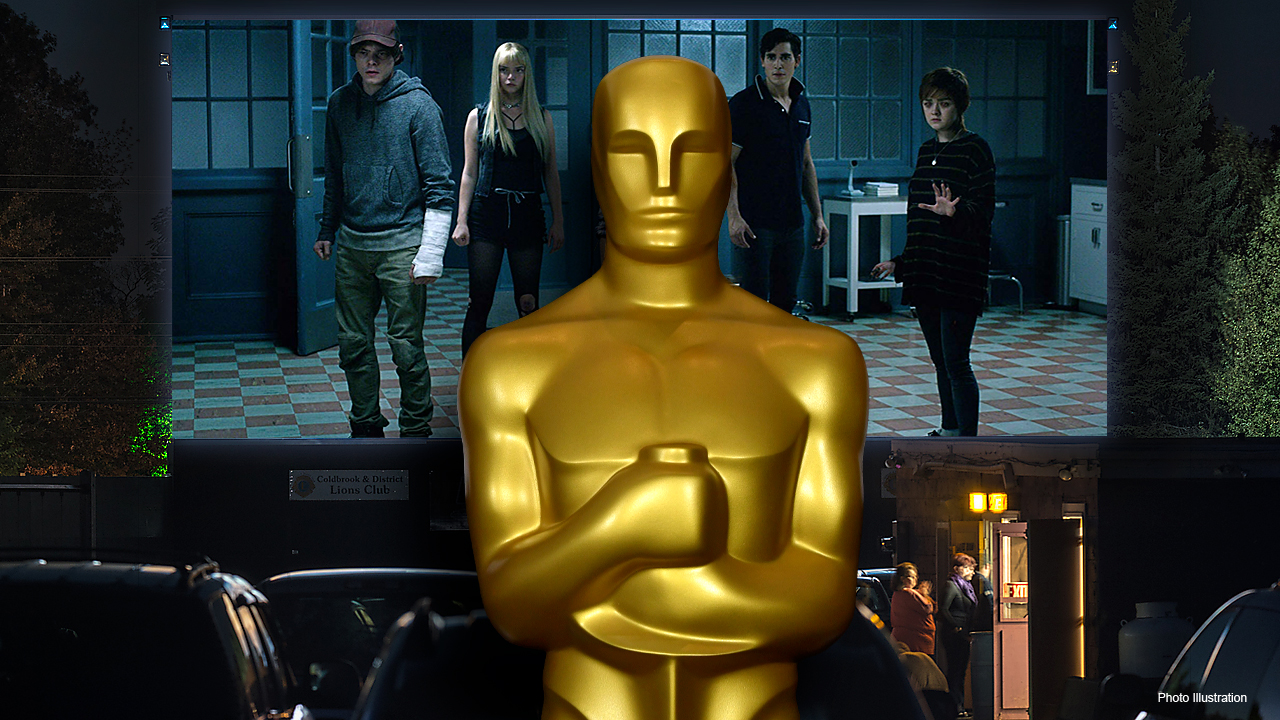 The Academy of Motion Picture Arts and Sciences is making adjustments to its rules once again amid the coronavirus pandemic.

The Academy has confirmed that drive-in movie screenings will now count towards a film's Oscar eligibility since the majority of U.S. theaters still remain closed as the virus continues to spread.

Back in April, the Academy announced that movies that had “previously planned theatrical releases” could qualify for the Oscars without its standard LA movie theater run but the film “must be made available on the secure Academy Screening Room member-only streaming site within 60 days of the film’s streaming or VOD release.”

Below is the Academy's official ruling provided on its website:

The Academy's change comes as Regal Cinemas announced this week that it plans on temporarily closing all its 536 locations in the U.S. since indoor crowds of people are still banned.