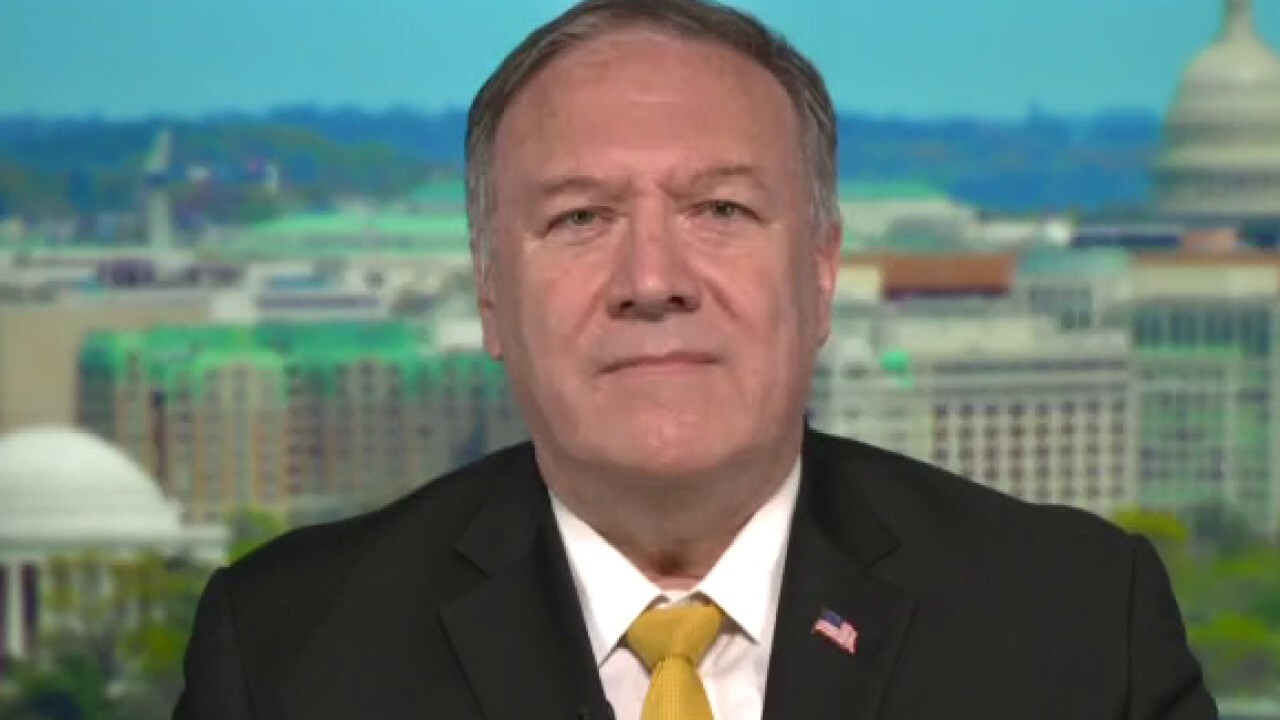 Mike Pompeo: No reason to believe China will reverse pollution

MIKE POMPEO: My expectation is we’ll hear what we’ve heard from the Chinese Communist Party before, a series of commitments that they have absolutely no intention of honoring. They have broken more promises over these last years including a promise to President Obama that they wouldn’t militarize the South China Sea. We need to see real actions. I don’t know what Xi Jinping will say precisely tomorrow, but American security, American prosperity, depends on watching what the Chinese actually do, not what they speak about in summits or phrases that they have no intention of actually carrying out.

One of the things that we [Trump administration] were careful to do was that we didn’t make commitments, we didn’t make threats that we weren’t prepared to execute or deliver on. We were careful in what we said and bold in what we did. I hope this administration doesn’t flip that on its head. The moment these adversaries find out that we are making promises that we’re not prepared to back up, they will drive a truck through that. Appeasement only begets war, and power comes from having the capacity to deter. By nations understanding that when leaders speak, they mean what they say. I hope the Chinese Communist Party is going to reverse its polluting course, but there’s no reason to believe that’s actually the case.

I’ve watched them [the Biden administration] go to Vienna with the same cast of characters that appeased Iran once before and gave them billions of dollars worth of wealth for which they could use to underwrite Hezbollah, foment terror and build up their nuclear program. We took the opposite approach, we denied them resources. They were forced to cut their soldiers’ pay in half, they were forced to make really hard choices about how they were going to execute their mission around the world. They understand strength, the Iranians always defer to it when they see it. If we go to the negotiating table and give them again a pathway to a nuclear weapon, it only means less security for the American people and less security for our allies in the region as well.