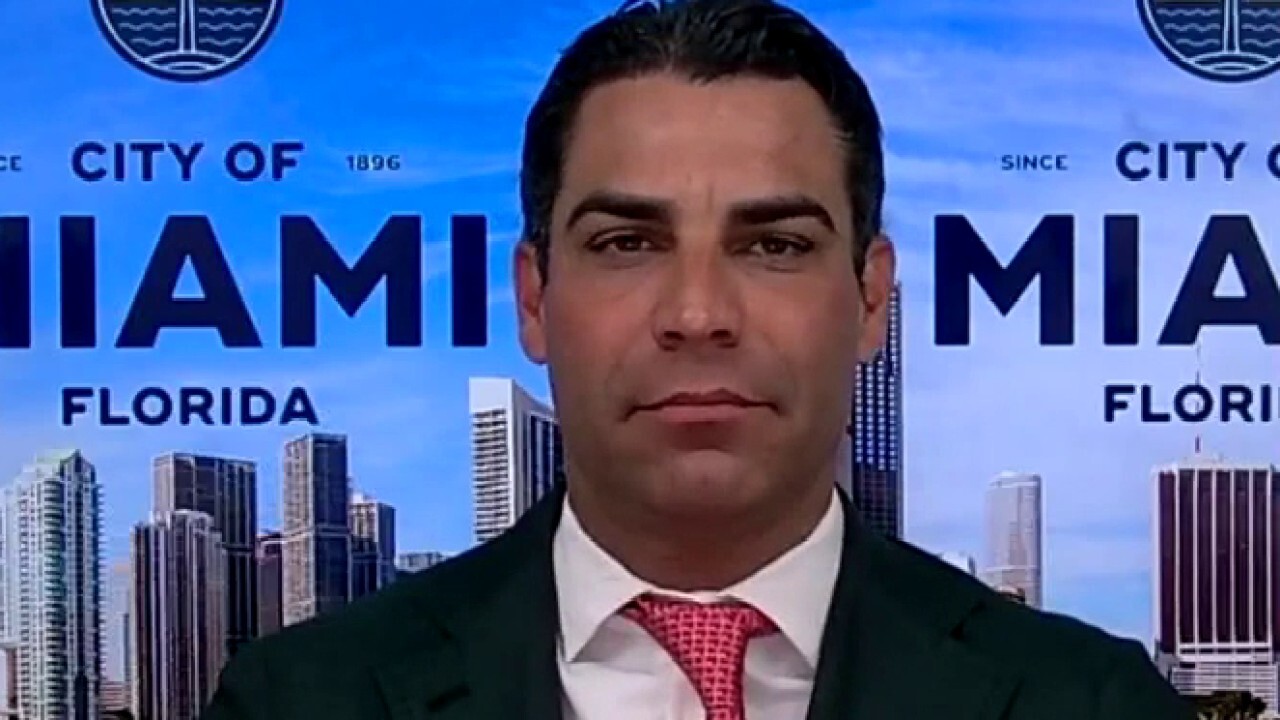 Miami mayor: City's adoption of cryptocurrency 'has not failed'

According to a recent Bloomberg report, Suarez’s proposal to invest city funds in Bitcoin "faltered" in front of the city commission.

In response, Suarez explained that none of the city’s efforts have failed, including MiamiCoin’s generation of $26 million that will contribute to a Bitcoin yield for resident distribution.

The mayor detailed how the city has also already paid employees in Bitcoin, he pointed out, and is considering accepting crypto payment for taxes and fees. 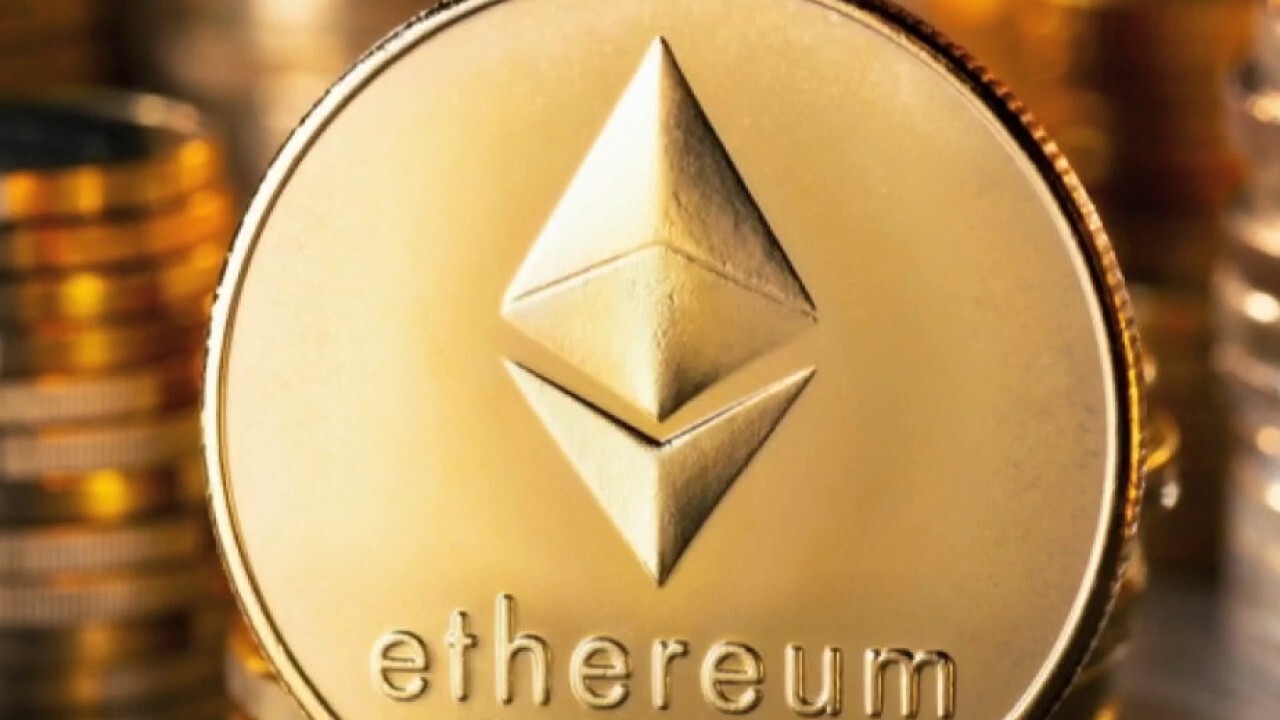 Miami mayor goes all in on crypto to boost city's property

"That doesn’t seem to be very accurate to me," he said. "We knew that investing in Bitcoin as part of our Treasury was something that would require changes in the law. Those changes haven’t happened… and they’re not city changes that have to happen. Those are state and federal potential changes."

"So until those changes happen, that’s not even possible," he said. "So it’s certainly not a failure."

Miami's residents should be expecting payment in Bitcoin in the first quarter of 2022. Suarez explained that the dividend yield being distributed will be based on the city’s return on investment from MiamiCoin.

"That will be distributed to every single Miamian that is verified that gets a digital wallet," he said. "It will be government innovation actually yielding a benefit to our residents. It’s going to be something incredible."