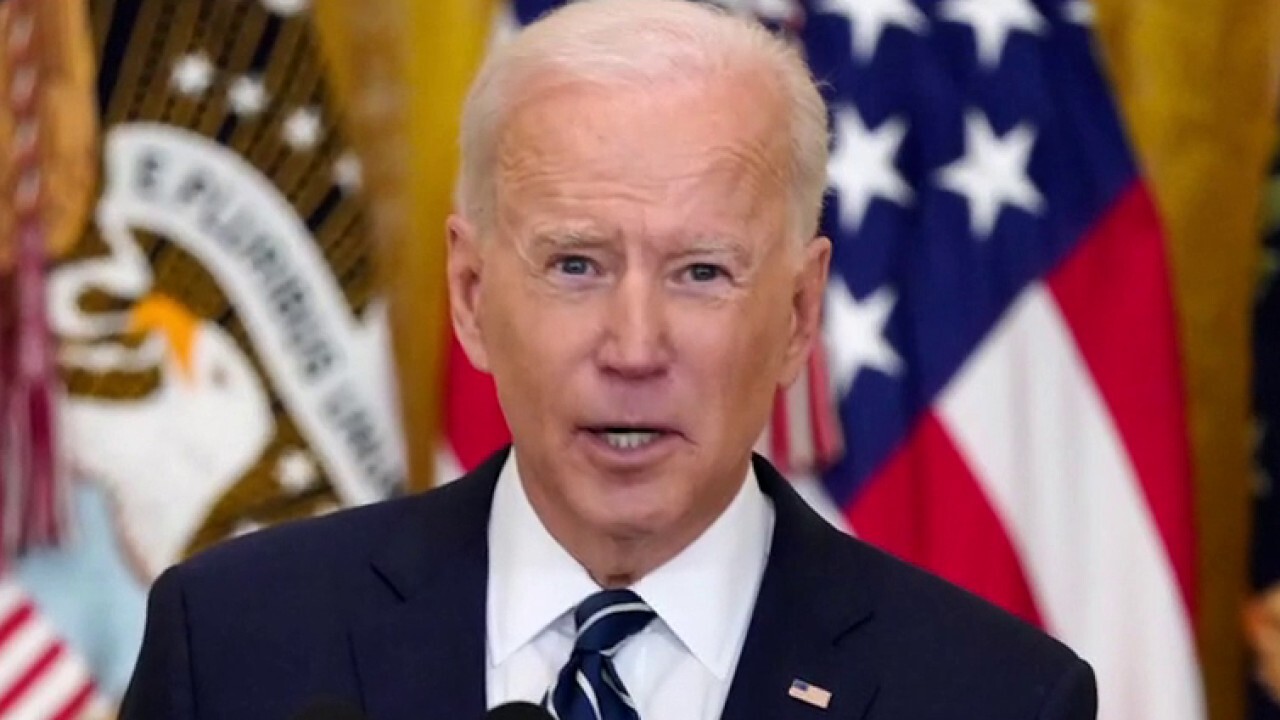 LARRY KUDLOW: When president Biden follows through on his massive tax hikes on corporations, small businesses, individuals, capital gains and social security - he's not only reversing President Trump's successful tax cuts he's also reversing incentives for more work, and investment and risk taking. Everyone should be rewarded, no one should be punished for success.

Some of the wealthiest people in this country - indeed most of the wealthiest people in this country - especially those who have become wealthy in the last 20 years or generation, they have created hundreds of thousands of new companies that have hired literally millions of new employees. Just think of the whole information revolution right down to the social media companies which seem to be out of favor. Just think of Amazon, ok, whatever you think of Mr. Bezos and the Washington Post, he’s created millions and millions of jobs, ok, the workers best friends.