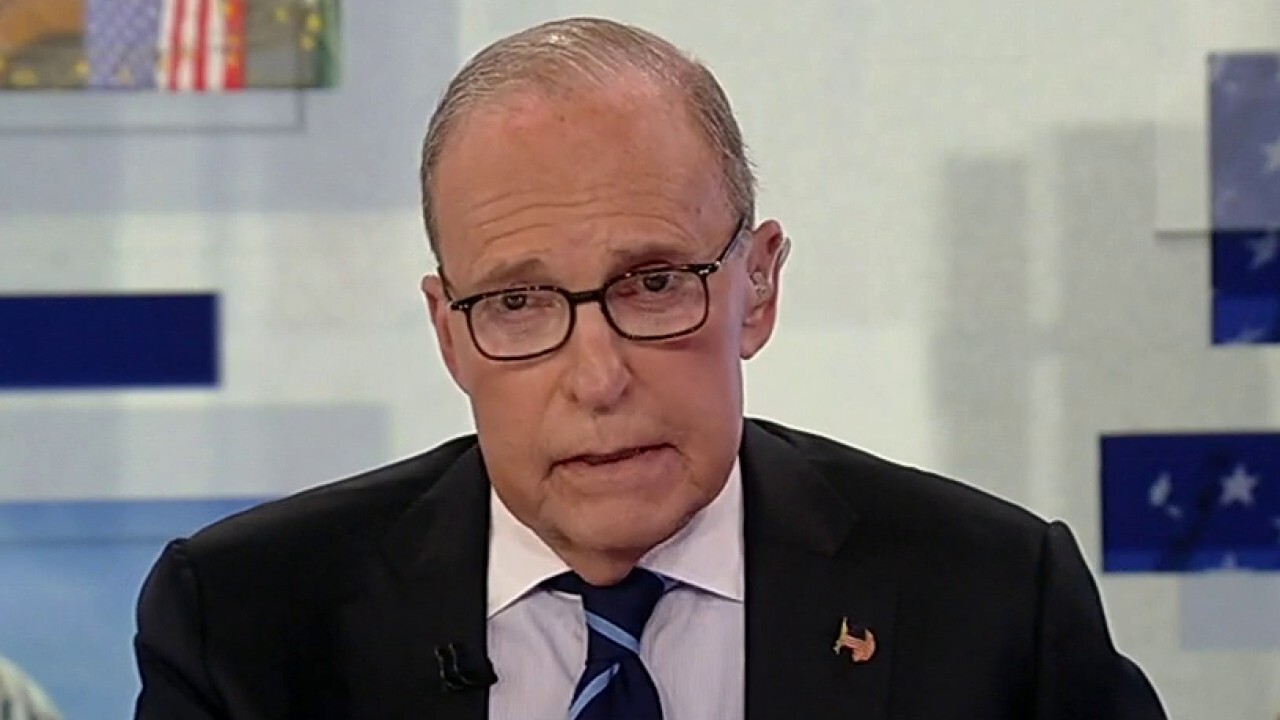 Kudlow: The good and not so good parts of bipartisan infrastructure plan

'Kudlow' host breaks down deal met by both political parties

KUDLOW: There's some good and there's some not so good. Now probably the worst thing I’ve seen is something called an infrastructure financing authority, which we used to call the infrastructure bank but it's really a Green New Deal bank. This would allow that bank to borrow cheapen the market with its government backing and then dole out money to little green groups and little green businesses and their little green go-karts and their other fossil fuel economic recovery killing projects.

One of the things I really do like, is I guess, one or two provisions that would redirect and repurpose unused COVID relief funds, at least funds from the 2020 COVID bills, and I’m just wondering whether those monies which could be $500-600 billion might not be enough to finance the entire new infrastructure spending deal which is about $600 billion.