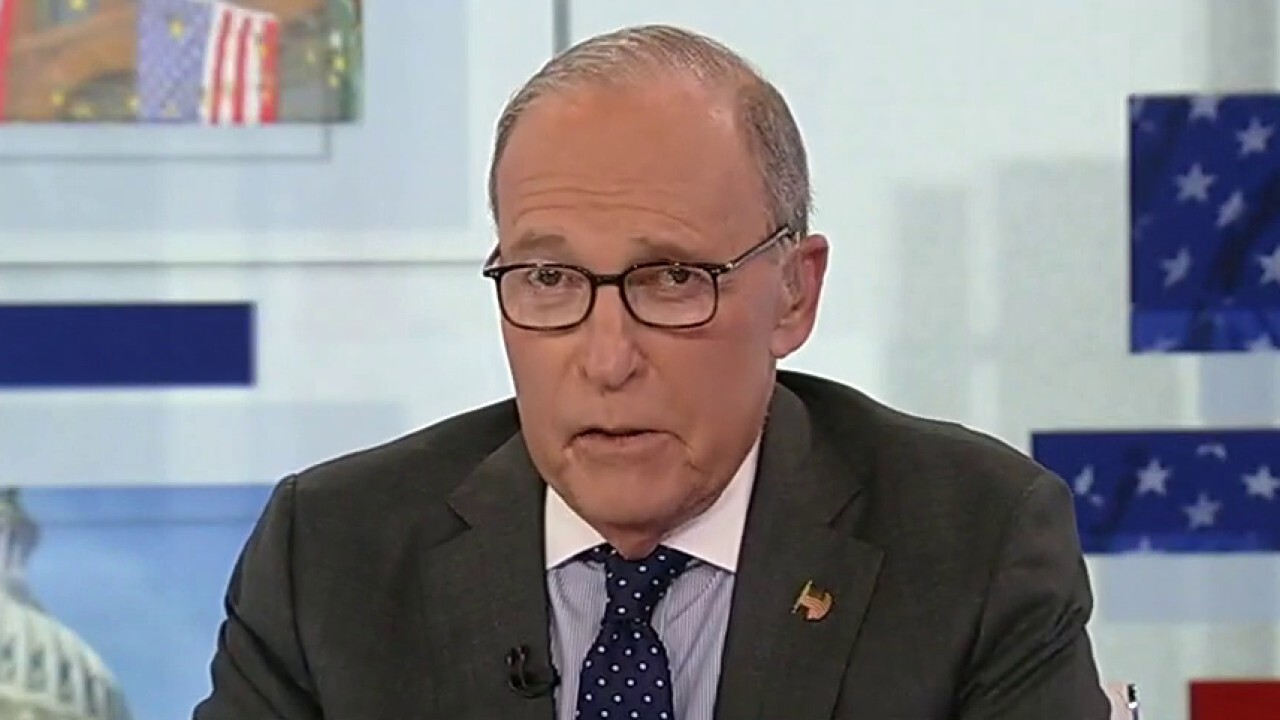 LARRY KUDLOW: The filibuster did its work, 50 'nay' Republican votes stood up and defended the constitutional principle of federalism. The filibuster remains, that is so important, Senate Democrats now know they can't beat the filibuster. I mean, besides Sinema of Arizona and Manchin of West Virginia, you got Kelly of Arizona, Hassan of New Hampshire and Hickenlooper of Colorado. They will preserve the legislative guardrail, as said, Senator Sinema has put it, which means not only Democratic green worker paradise utopian dreams of American socialism will be blocked. We will not have unlimited taxing, unlimited spending, unlimited regulations. We will not have the destruction of our energy system. We won't have open borders. We won't have a packed Supreme Court. We won't even let the G-7 dictate our tax policy.

[Former cop Eric Adams] ran hard against defending the police, and I think, I hope he will fight the socialist city council and refund the billion dollars they took out of the police budget. And I hope he'll put more cops on the street, and he's also for school choice. That's really, really good. I don't know him on taxes and I doubt if he's much of a supply-sider, but I would take a strong policing and school choice is two great jumping-off points to restore and renew and reinvigorate New York City.