"If they'll not help... if these governors won't help us beat the pandemic, I’ll use my power as president to get them out of the way."

Don't take it from me. Take a listen to the president himself who is thumbing his nose at our nation's governors and after he thumbs his nose at them, he's putting his finger in their eye.

So, as we all know, President Biden caused a firestorm yesterday by announcing his mandate. Oops, it's a requirement, not a mandate (isn't it?) on private sector companies with over 100 employees that their workforces must be vaccinated or at least submit to a weekly test.

Federal workers have it even worse. They have to get vaxxed and there's no testing carve out.

The crux of the matter, as we will discuss with Georgia Governor Brian Kemp in just a moment, is the president engaging in executive overreach and undermining the constitutional principle of federalism—AKA the 10th Amendment—which says:

"The powers not delegated to the United States by the Constitution, nor prohibited by it to the states, are reserved to the States respectively, or to the people." 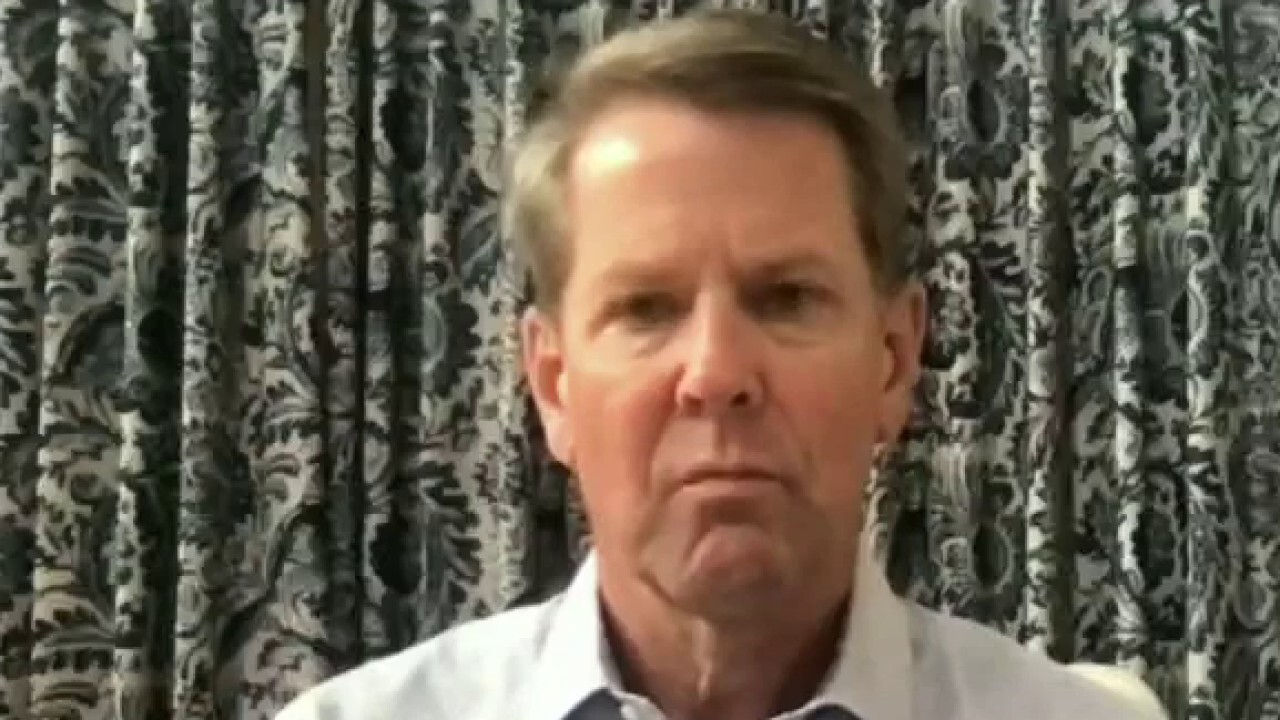 Gov. Kemp: Biden ‘talking tougher’ to governors than to the Taliban

This is America. You can't do that.

We can argue about interpreting interstate commerce laws until we're blue in the face but basically without an act of Congress, presidents just can't order companies around. That's what really troubles me.

It's bad enough Biden wants to tax these companies to death and wants to give them so many permanent entitlements as to discourage work and encourage staying home.

Of course, a whole lot of people who have already had COVID have natural immunity, which is the strongest protection of all.

Now, with the most delicious irony, it just so happens that at 9:30 this morning in a Walgreens on the east side of New York, I got my third Pfizer vaccine.

I consulted with my doctor and I went ahead and did it. I spoke to my doctor two days ago and he insisted I get the third shot. I did not consult with Joe Biden and I had scheduled the vaccine before Mr. Biden’s speech yesterday.

So there, I did it on my own free will choice, which I think is how most Americans want to live. They can make their own decisions.