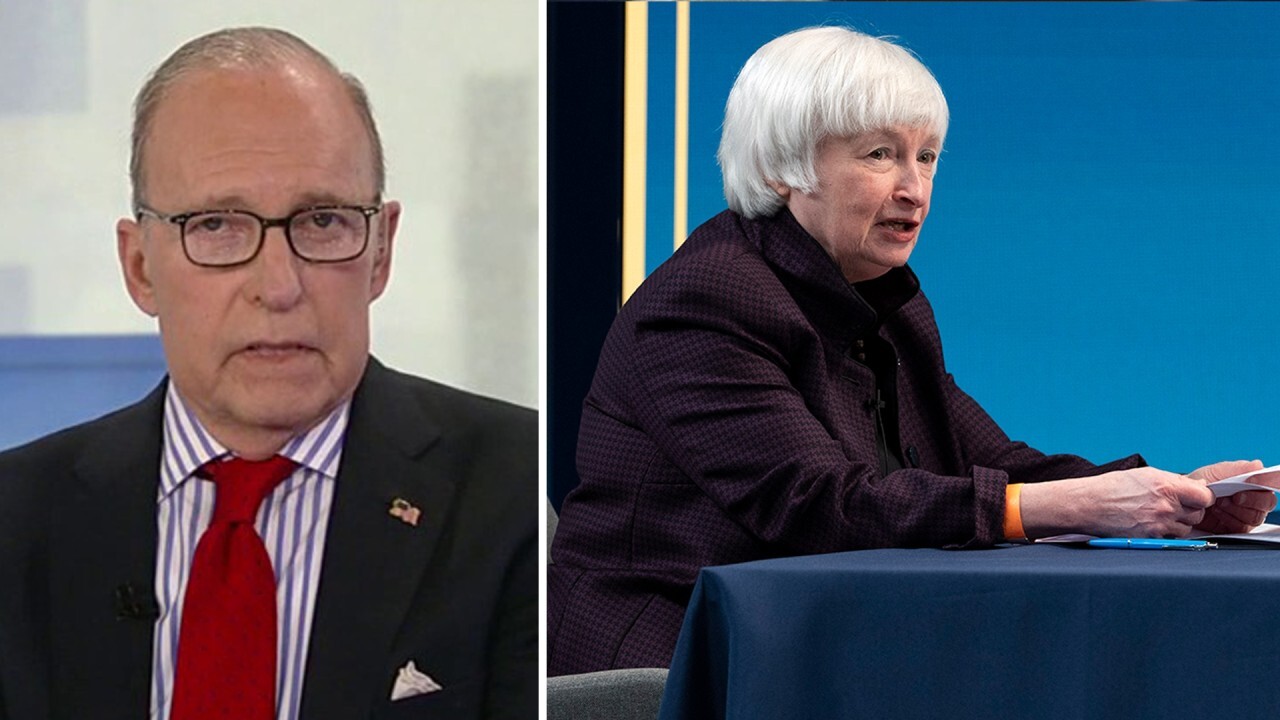 ‘Kudlow’ host Larry Kudlow Wednesday said that Treasury Secretary Janet Yellen was right when she said interest rates were rising, acknowledging the economy is booming, and that, according to Kudlow, "there is no crisis."

LARRY KUDLOW: For one brief, shining moment, there was a clear truth emerged from Treasury Secretary Janet Yellen: interest rates are going up. She was completely right – at least for a couple hours. Then, the White House came down on her, and then, she walked it back. I know all about that sort of thing, I’ve been on both sides of that trade. But, in allowing the truth to momentarily escape into the public ether zone, Ms. Yellen is acknowledging the economy is booming. There is no crisis. There is no house on fire. There is no global warming existential threat. The COVID threat itself is waning. We are virtually at herd immunity. Businesses are opening.

So, you know what’s coming. If it ain’t broke, don’t fix it. You know what, I’d be willing to give President Biden half credit for the boom, even though it’s Trump’s making with low taxes and deregulation and energy independence. But I’ll go half-way with Mr. Biden if he would just stop now. Please. Just stop now.