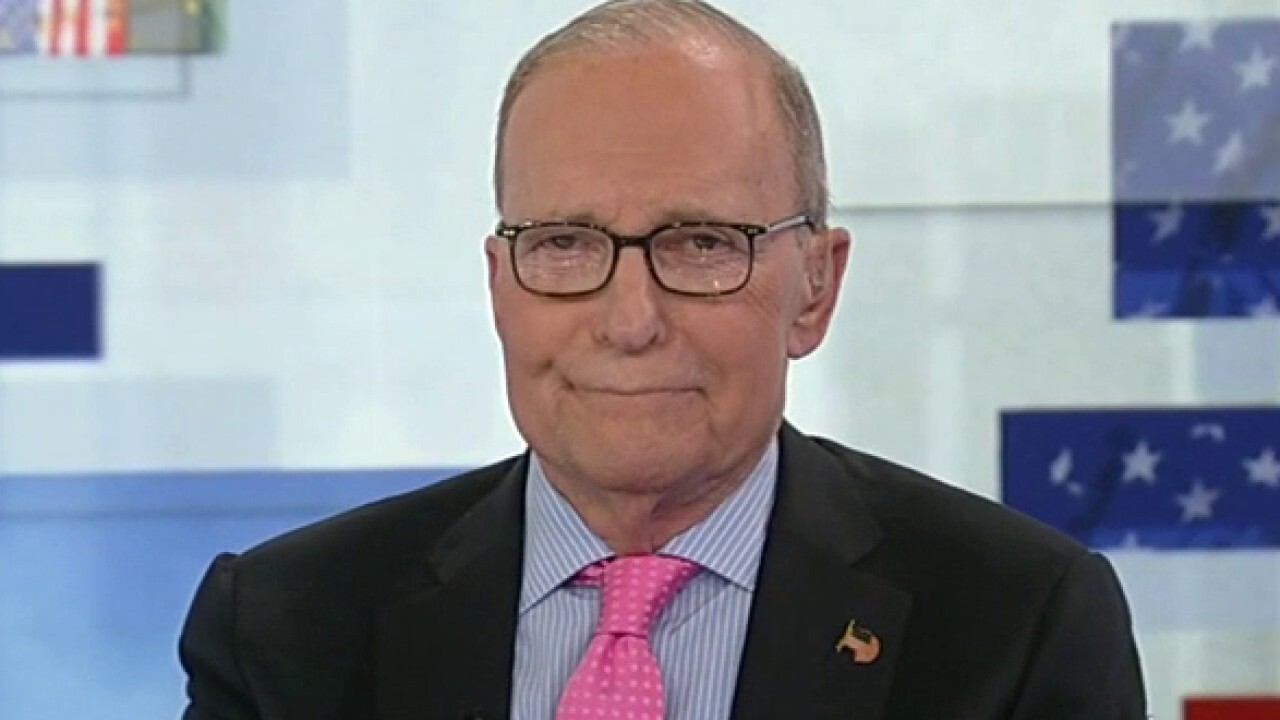 Kudlow: Impact of climate issues according to experts is minimal

LARRY KUDLOW: President Biden put out an executive order on climate change that basically would let the government do virtually anything in any part of the economy or the financial markets or labor markets or agriculture or anything in the name of mitigating risk climate changes. Now, I have read the full executive order, not yet, but I intend to.

But for now, folks just have to trust me on this because I read the two-page fact sheet and it is a thing to behold. Honestly, I recommend everyone read this thing two or three minutes max. All take. But you've got to go through this.

It's got all the far-left green new deal, climate change, destroy fossil fuels, destroy capitalism, destroy jobs and the economy. It's all in there. Everything a little lefty greenie could possibly hope for. Now, they will sleep with smiles on their faces tonight, but I don't have the time to go through it all. I just want you to enjoy it over cocktails and dinner this evening. It is a thing to behold.