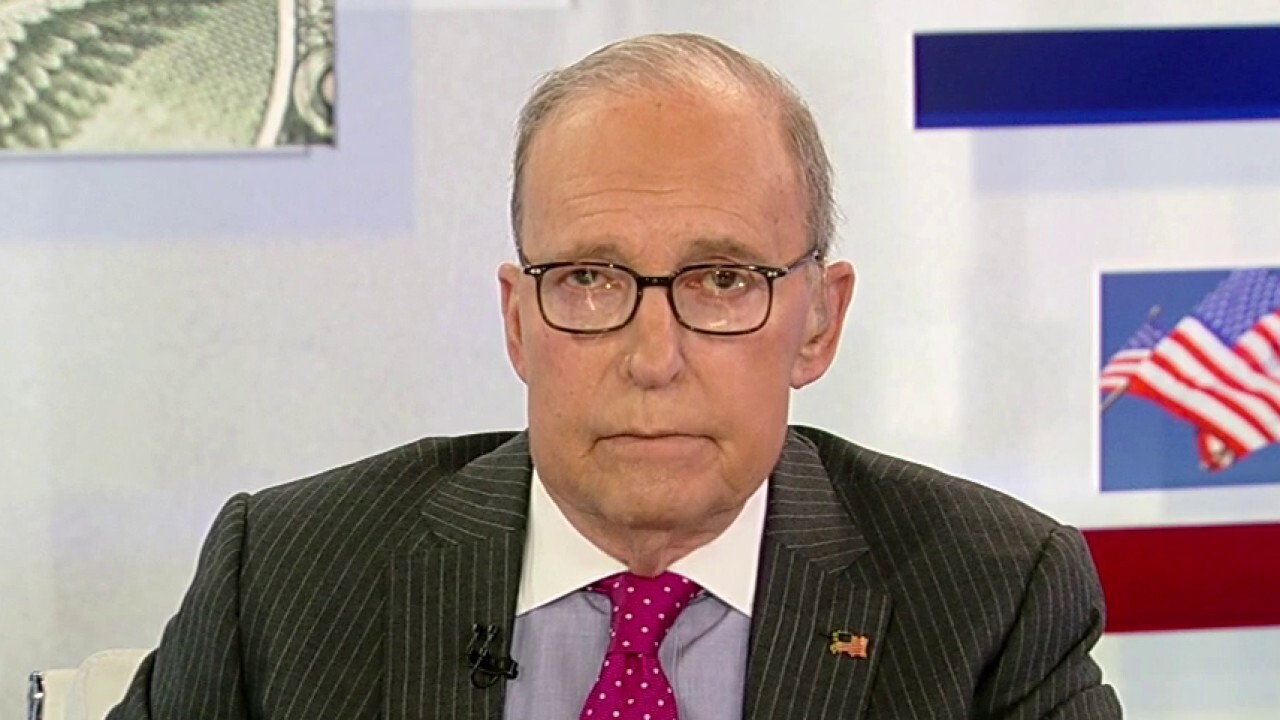 Fox Business' Larry Kudlow sounded off Thursday on Russia's involvement in the Colonial Pipeline hack, and Alexandria Ocasio-Cortez's criticism of Biden's support of Israel defending itself, saying she has "no horse sense at all."

LARRY KUDLOW: Colonial [Pipeline Company] did decide that they would cave to the terrorists to the tune of $4 to $5 million, and I believe this was payment in Bitcoin. So, this whole episode is quite interesting, somewhat odd. Anyway, the computers are going to be turned back on, they’re going to start pumping out oil at various oil distillates. The market liked that too. The whole episode begs a number of important questions regarding the role of the White House, the lack of cybersecurity, and the fact that private companies, maybe with the assistance of the White House, are in fact paying terrorist ransoms which we said we’d never do.

Russia does not get a free pass on this…either for this cyber hacking with Colonial and screwing up our oil systems. They don’t get a free pass for what’s going on with Hamas and Hezbollah now bombing the heck out of Israel. This is a terrible, terrible story, and the Biden people don’t really know how to respond to that either.

The most disgusting I heard today was from House socialist member Alexandria Ocasio-Cortez. She attacks President Biden for saying Israel has a right to defend itself. Huh? By the way, "Israel has the right to defend itself" is a rather squishy, wussy statement to begin with compared to what President Trump has been saying. But AOC can’t help herself, and she can’t live with any decent things to say about Israel. It’s pathetic. Israel is a democracy. Israel is our best ally in the region, perhaps in the world. And AOC’s pals in Palestine are a dictatorship, not one whit of democracy who want to destroy the state of Israel by pushing them out to the sea. And I must say, with respect, I guess, AOC is a woman with no horse sense at all. None.