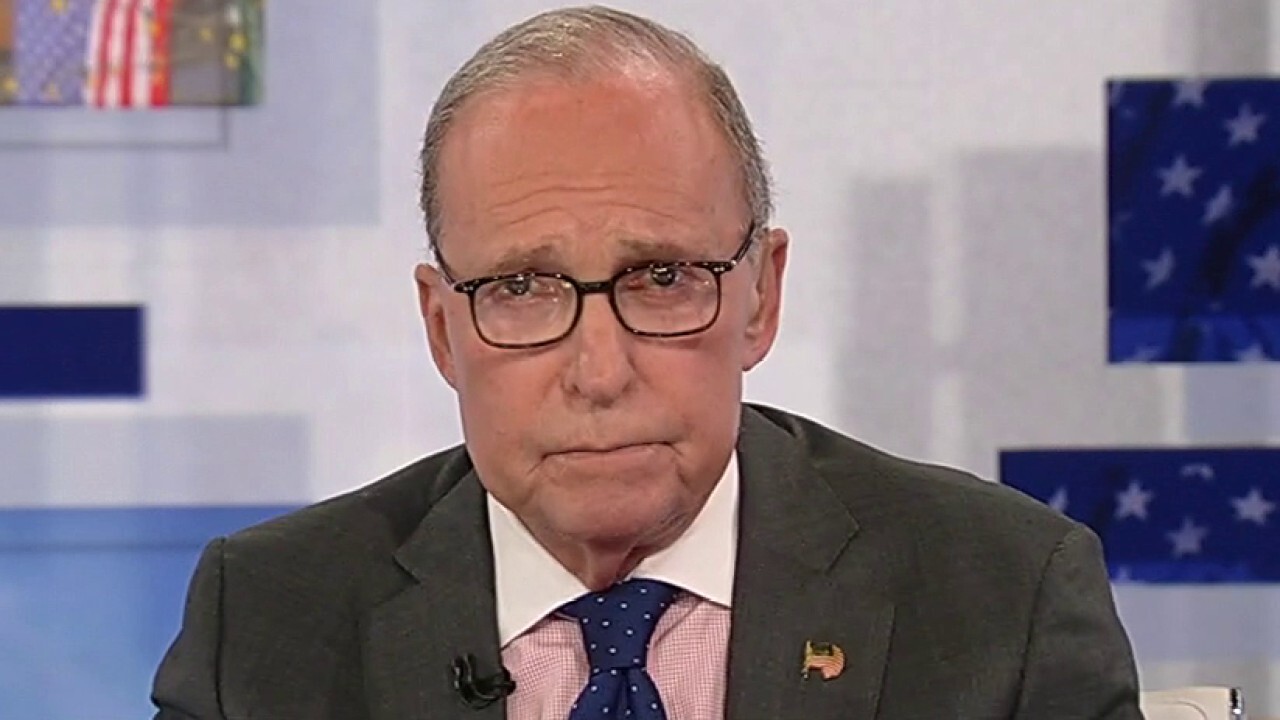 Kudlow on Afghanistan exit: No one in this country believes it was a great success

Up on Capitol Hill, Secretary of State Blinken went into day two of the catastrophic Afghanistan hearings—this time in front of the Senate Foreign Relations Committee.

General Jack Keane, however, ripped Blinken on FOX Business today for blaming Trump for the botched Afghan 'debacle'. Literally, no one in the country believes this was a great success.

This was not a success. This had nothing to do with Donald Trump. Our NATO allies are furious with us.

American credibility has been damaged enormously and a big question I have is: Why aren't numerous elected officials on both sides of the aisle calling for the resignation of the secretary of state, the national security adviser, and—hate to say it—but some Defense Department and military leaders as well.

It’s time for them to resign. The sooner President Biden figures this out, the better he will be positioned to do better in the future. I’m not speaking about democratic politics. I’m speaking about America’s future because this adventure is a stain on our great country.

Sen. Ron Johnson, a vocal participant in today's hearing, will join us in just a few moments and I will also work with the senator to try to figure out why the democratic tax hike plan has singled out working families and small businesses.

Their plan is slamming the blue-collar middle class—people making well under $400k a year. Why go after the heartbeat of America?

Incidentally, some small business owners and other successful people are going to pay over 60% marginal tax rate in some parts of the country when state and local taxes kick in.

The pandemic inflation rate cooled off a bit in today's CPI report, but a $5 trillion spending plan, financed by the Fed's free money—which will boost aggregate demand, coupled with a massive tax attack on producers and investors—will choke off the supply of goods and services.

So, you literally have too much money chasing too few goods. That will turn pandemic inflation into permanent inflation—not good!

I can't vouch for this. It's their book, not mine, but this is not a good story. We will pick it up a bit later in the show.

This article is adapted from Larry Kudlow's opening commentary on the September 14, 2021 edition of "Kudlow."