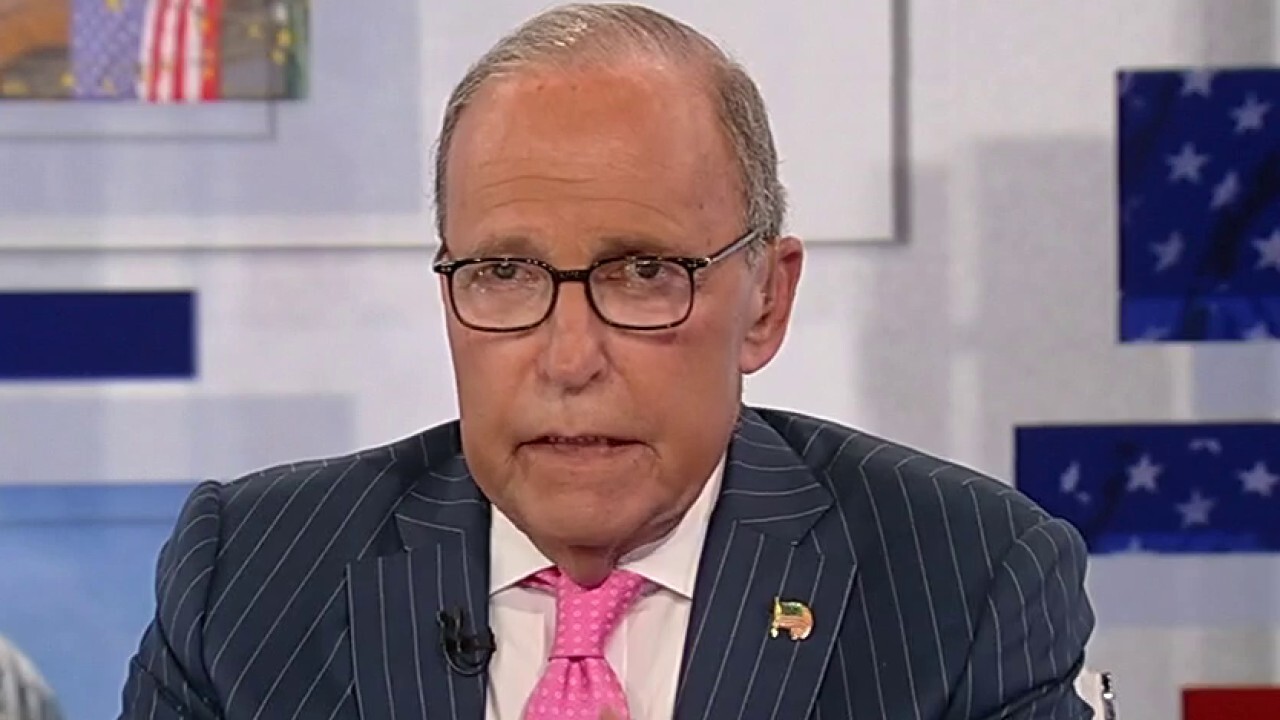 In case you didn't see it, there's a blockbuster news article on the front page of the WSJ written by Lingling Wei, a veteran Chinese reporter.

In other words, Xi is going Mao.

The pathbreaking market reforms 40 years ago by Deng Xiaoping, which modernized China's economy and made them an economic competitor (indeed an economic adversary with the U.S.) are going to be reversed.

Many of us watching China have seen this trend for a good many years recently as Xi has cracked down on business and the stock market and successful, wealthy entrepreneurs in China and, of course, he rolled over the free market democracy in Hong Kong and he's aiming at Taiwan next, but this article is the clearest reporting of Xi's intentions.

We will cover it this evening and in the days to come because it is a major, major story. Xi is campaigning against private enterprise, rolling back China's evolution towards free-market capitalism, indeed cutting way back on market forces in China, including attacks on private capital, instituting at least 100 regulatory actions over the economy, and going after Alibaba—then upsetting public offerings by Tencent, Didi, Jack Ma's Ant Group and other stock market issues. Xi has singled out the internet technology sector for being too big and powerful.

All this has taken $1 trillion off the Chinese market values.

Xi wants more equality, greater distribution of wealth, a government-run economy. Essentially, Xi has issued a declaration of war, on behalf of his working-class followers, against capitalism.

He wants some kind of pure socialism as his goal and this Chinese socialism will be put under the sole control of the Chinese Communist Party.

Perhaps, clinching the deal last July 1 during the celebration of the Chinese Communist Centenary, Xi wore a Mao suit. Having said all that, somewhat tongue and cheek, but not entirely, I can't stop myself from asking, really: What are the big differences between Xi's economic policy and Joe Biden's economic policy?

After all, Biden is campaigning against private enterprise. He doesn't believe in market forces. He's attempting to regulate every nook and cranny of the economy.

He constantly talks about the need for more equality. He favors redistribution of income and wealth. Sound similar?

There are only two major differences I can find between the policies of Biden and Xi.

First, Xi hasn't raised taxes and if Biden gets his way, the U.S. will have much higher business and investment taxes than China.

Second, Biden doesn't have a Mao suit—at least not yet.

Seriously folks, the economic similarities of the two presidents should give everyone some food for thought.

Now, America's a democracy and free country. China is certainly not.

I have no idea what Xi Jinping's return to Maoist socialism means for the U.S.-China phase 1 free trade deal.

I will note that the Chinese negotiator Liu He, a genuine market reformer, is on his way to retirement. Vice Premier Liu—he became a friend of mine during our trade negotiations.

When Xi pulled the DiDi $4.4 billion New York IPO in late June, Liu was criticized for not stepping in earlier and then he was forced to go through what the Chinese call "self-criticism" which is traditionally used by the Communist Party to discipline members.

Self-criticism is a practice that Mao borrowed from Stalin and has come back into fashion in Mr. Xi's China.

So, that may be the biggest difference of all between Biden and Xi. Self-criticism is not Biden's strong suit.

Biden never mentioned China in his U.N. speech today. I have no idea if he read or is even aware of the "Xi becomes Mao" front-page WSJ story, nor am I confident that his top aides will even brief him on it, but one thing's for sure—China's moving away from being a competitive adversary to an outright enemy.

State-run economies under totalitarian politics is a nasty witches’ brew and that's my riff.

This article is adapted from Greg Gutfeld's opening commentary on the September 21, 2021 edition of "Kudlow."