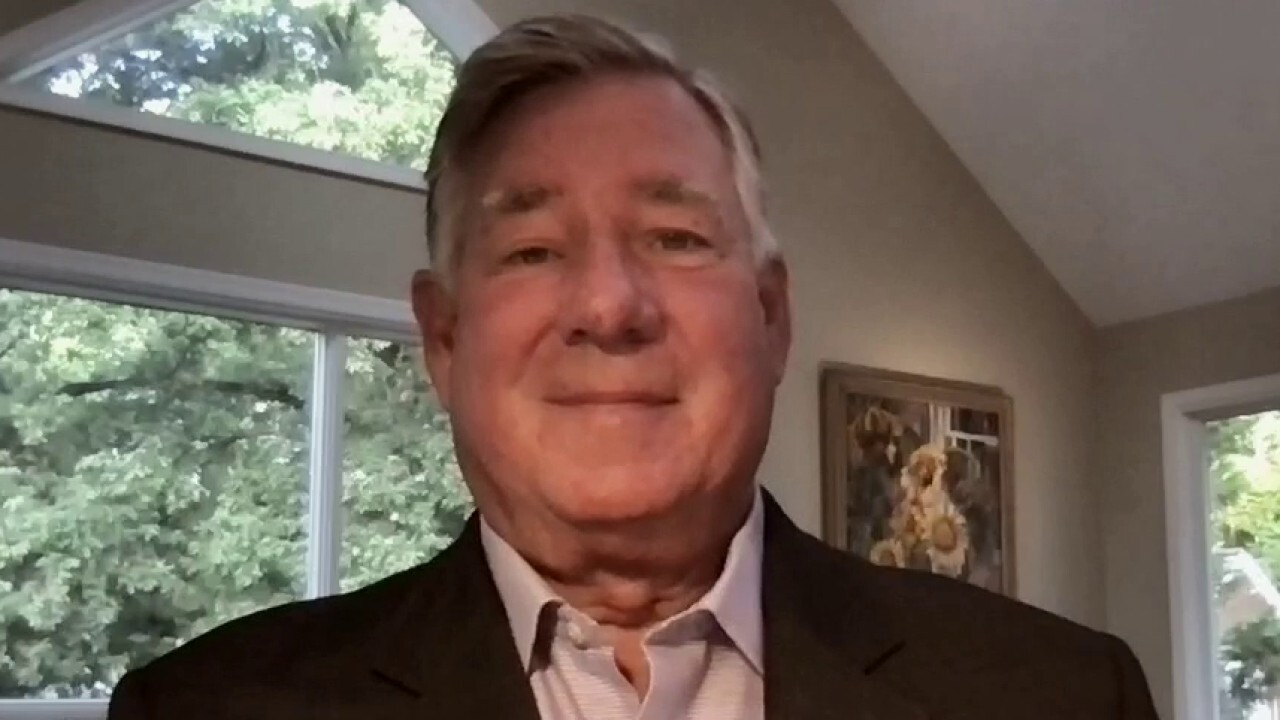 Roger Robinson Jr. on China's Evergrande: A bail out is coming, 'that's for sure'

The boss of beleaguered China Evergrande Group said he expects the developer to emerge soon from what he called its "darkest moment" and pledged to deliver the homes it has promised to buyers and other stakeholders.

In a memo to employees on Tuesday, which is the Mid-Autumn Festival and a holiday in mainland China, Evergrande Chairman Hui Ka Yan said the company is dealing with unprecedented difficulties and its employees are facing severe challenges.

The 62-year-old founder tried to strike an upbeat tone as he described how Evergrande’s leaders at all levels are working around the clock to resolve the company’s problems and he thanked staffers and their families for their sacrifices.

Evergrande, China’s most indebted property developer, is on the brink of failure after years of rapid expansion and aggressive borrowing. The 25-year-old company built residential complexes in every Chinese province and presold numerous apartments that it has yet to finish building. Its deepening financial troubles have rattled investors, employees, home buyers and suppliers. And it has begun to spill over into other parts of the Chinese economy.

Prices of Evergrande’s Hong Kong-listed shares have tumbled to multiyear lows and its U.S. dollar bonds recently traded at deeply distressed prices of about 25 cents on the dollar. Offshore investors are waiting to see if Evergrande makes a coupon payment on one of its dollar bonds this Thursday.

CHINA'S EVERGRANDE: WHAT TO KNOW

The developer also owes money to contractors, suppliers of building materials and people to whom it sold investment products. Construction on Evergrande projects in many cities has stopped, sparking protests from people who paid for apartments that haven’t been completed.

Mr. Hui, who has kept a low profile in recent months, on Tuesday said he was proud that Evergrande has an "invincible army that is loyal and bears hardship without complaint."

"I firmly believe that Evergrande people’s spirit of never admitting defeat, and becoming stronger when the going gets tough, is our source of strength in overcoming all difficulties!" he wrote.

Mr. Hui added that through everyone’s hard work, "Evergrande will surely be able to get out of its darkest moment as soon as possible, and speed up the full resumption of work" on its developments.

Many market participants believe Evergrande will go through some form of restructuring that will protect the financial interests of home buyers and make the company’s suppliers whole. Evergrande’s stock and bond investors, however, are likely to incur losses. The company had the equivalent of about $89 billion in debt at the end of June, according to its most recent financial statements. Total liabilities, a broader measure that includes items like money owed to suppliers and taxes it will likely have to pay in the future, totaled about $304 billion.

Another struggling Chinese developer, Guangzhou R&F Properties Co. , got something of a reprieve late Monday when it secured a $1 billion cash injection from its major shareholders.

The company is one of several smaller Chinese developers whose junk-rated debt has also sold off steeply in recent weeks, as investor concerns have mounted about the viability of the sector’s financially weaker players.

Guangzhou R&F said its co-founders, Li Sze Lim and Zhang Li, would provide 8 billion Hong Kong dollars of financing, the equivalent of $1 billion, within one to two months, with 30% of the money due on Tuesday. The company said that meant it should have enough liquidity to meet short-term obligations without raising other new funds or selling assets. And it could consider buying back some of its outstanding bonds if it made economic sense.

Guangzhou R&F’s 11.625% dollar bonds due 2024 jumped late Monday, according to Tradeweb, rising to more than 61 cents on the dollar from less than 50 cents. The company’s Hong Kong-listed shares jumped 12% Tuesday.