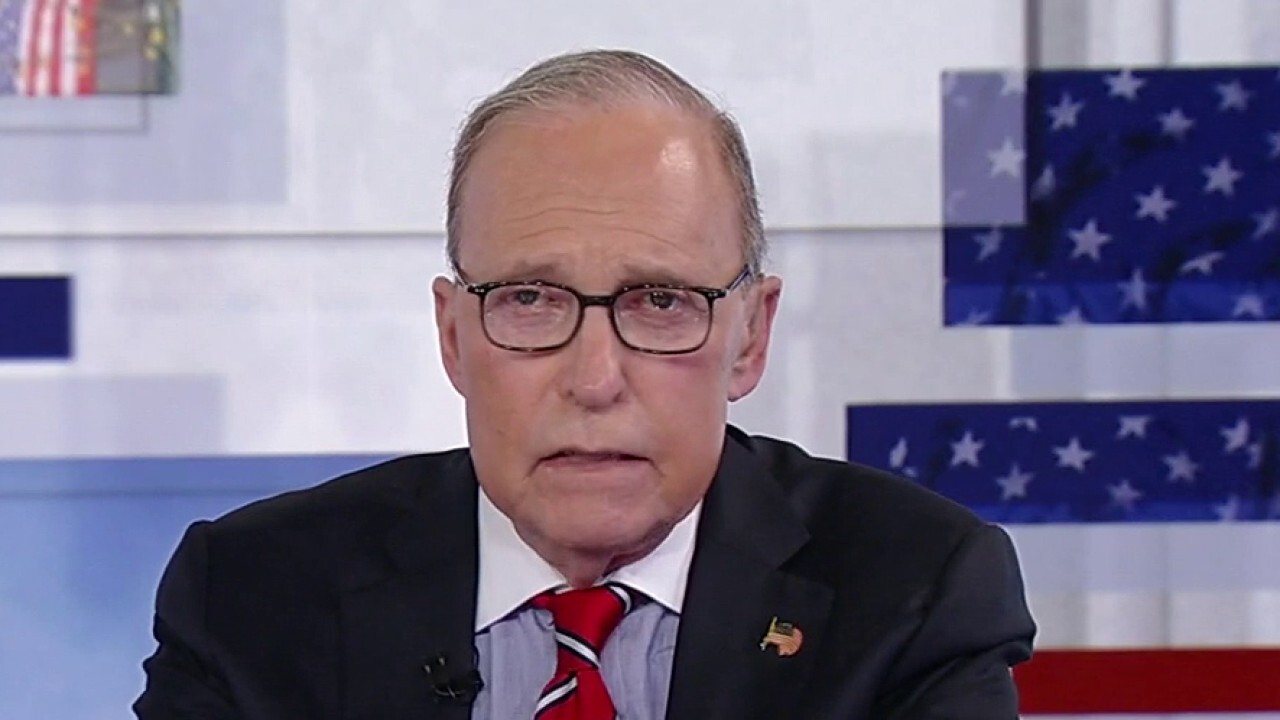 The biggest news I’ve seen today which hasn't gotten nearly the attention it deserves is when Sen. Joe Manchin told a Fox News reporter that he has had no conversations with the Biden administration since his last interview with Fox News. Take a listen:

MANCHIN: There's been no conversations after I made my statement. I think it's basically, you know, and I was very clear. I just I feel as strongly today as I did then. I'm really not going to talk about Build Back Better anymore, because I think I've been very clear on that. There are no negotiations going on at this time.

So folks, first of all, good for Sen. Manchin for holding his ground. Second, I told you! The guy is not going to cave. I fully expect him in the next couple of days to tell us all that he intends to save America and kill the bill. I’m just waiting for that. 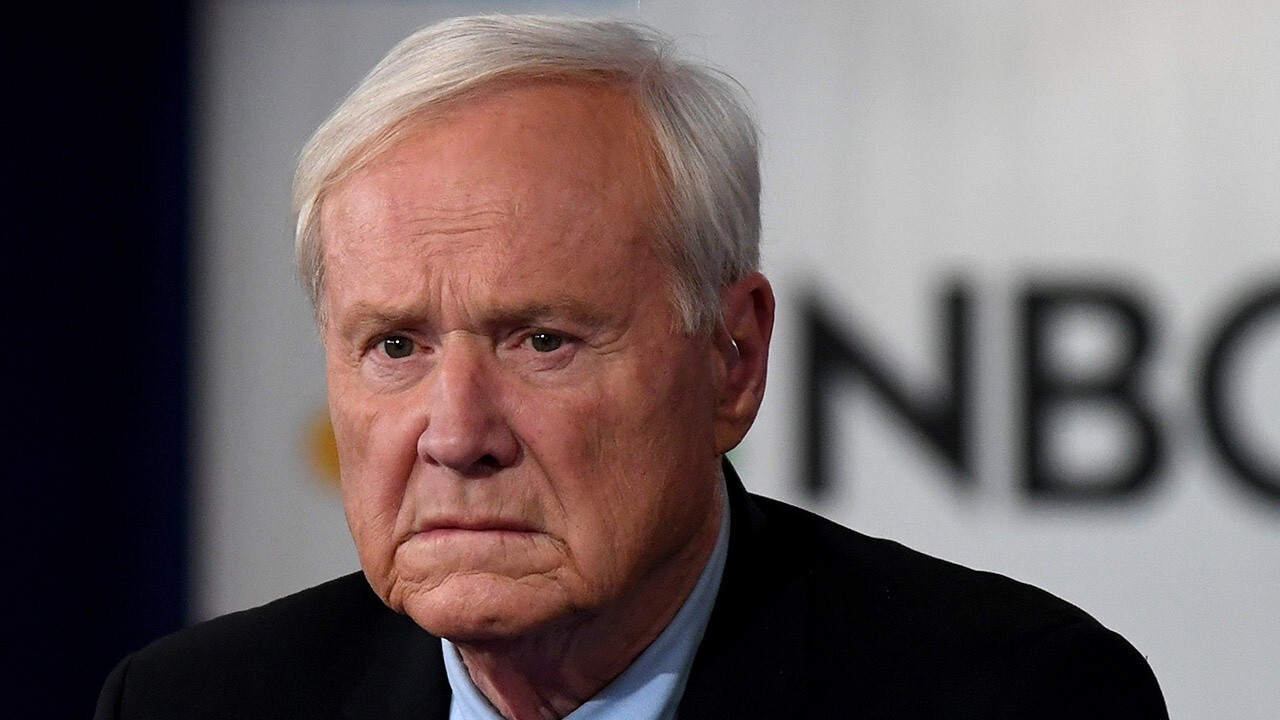 Fox News Contributor Joe Concha on moderate Democrats warning the party of moving too far left ahead of the 2022 midterms.

This high-tax, high-spend, woke monstrosity is going nowhere. And all these phony-baloney political writers who say otherwise are wrong.

Like the Axios report yesterday that breathlessly said Manchin is really negotiating on a child tax credit. Blah, blah, blah. No he's not! That was a Democratic leak. Pure baloney, and Axios should know better than to fall for that stuff. Unless of course, they're pushing their own little "woke," "BBB," big government, socialist agenda. Is that what they want? Really? I thought they were independent journalists.

Anyway, the point I’m making is not only has Joe Manchin been heroic, but he has also loyally represented the voters of West Virginia. Some recent polling shows that west Virginians oppose the big government socialism bill. Nearly two-thirds of them believe the bill would lead to higher costs for gas and groceries. Sen. Manchin's job approval has gone up 7 points to 59 percent, and he's doing the lord’s work!

He offered a deal to Chuck Schumer last summer, and Schumer dissed him. They both signed on the bottom line of a very good memo and then Schumer walked away. Essentially, he lied. 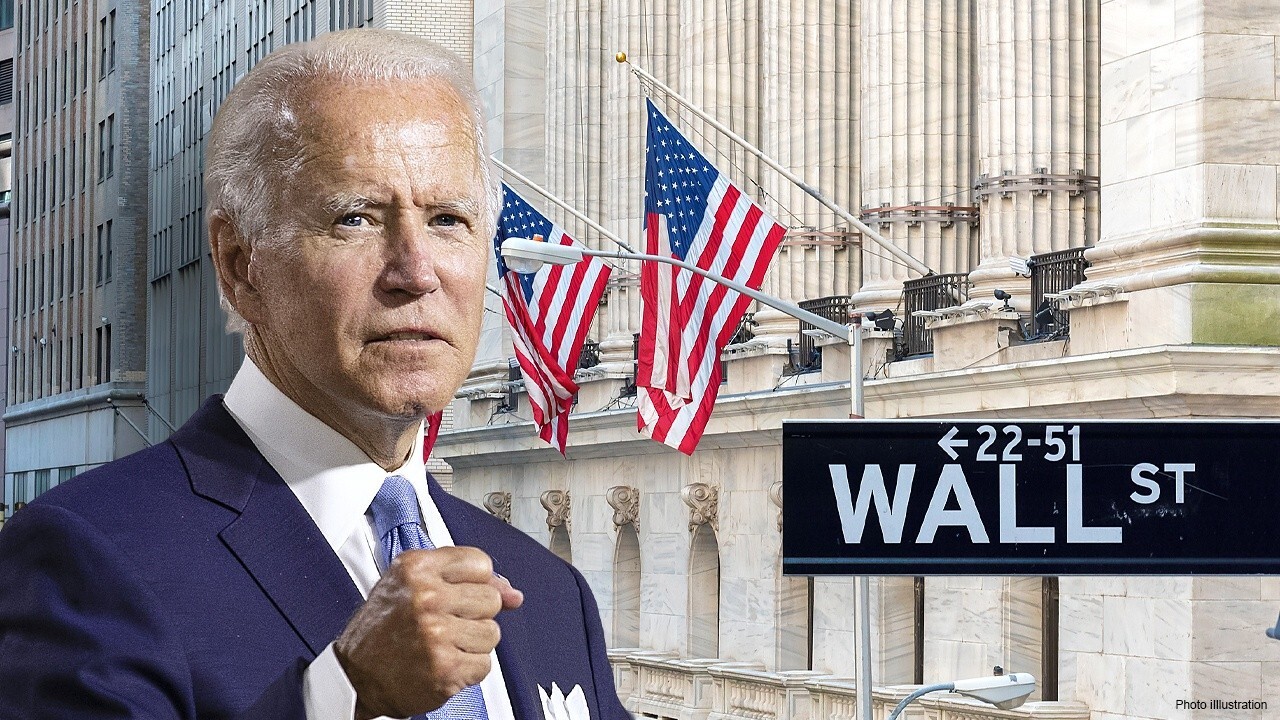 Schumer doesn't want workfare. He hates fossil fuels. He loves high taxes, except when it comes to New York's SALT tax. He loves regulation. He's a leading figure in a socialist state. And he pretty much does whatever congresswoman AOC tells him to do.

Manchin, meanwhile, has not changed his position one iota. And now Schumer thinks he's going to break the filibuster rule with a vote probably next week. But that's going to fail because Manchin and Sinema are against it. And all that pushes another "go woke, go broke" Biden bill vote further out probably into February.

Which means, Joe Biden’s going to have to make the case for his "go woke, go broke" when he addresses Congress and the rest of the country in his State of the Union address in late January.

That means his already sinking popularity is going to sink even more. By the time we hit Valentine's Day, Biden’s approval may be in the mid-20s. About the same as the temperature outside. And triple-B still won't pass.

Because the people of West Virginia are not going to change their mind. Good, hard working, traditional conservative values folks that they are. I love deplorables! I love Manchin! And I still like this whole story. That's right. Save America. Kill the bill.

This article is adapted from Larry Kudlow's opening commentary on the Jan. 4, 2022