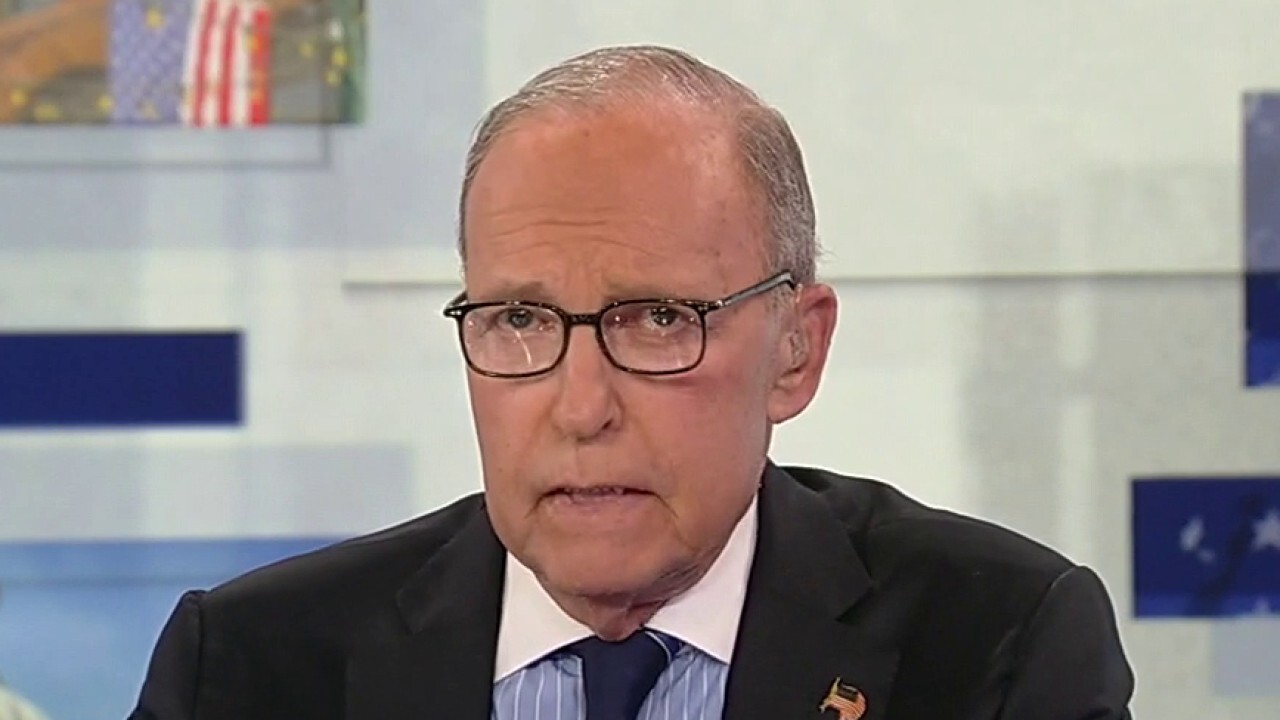 Kudlow: Democrats latest bill contradicts every word in the Constitution

Fox Business host Larry Kudlow sounded the alarm on Democrats' election bill claiming it goes against every word of the Constitution and Declaration of Independence Tuesday on "Kudlow."

KUDLOW: You take the filibuster, you only need 51 votes for anything. Tax hikes, massive spending, Green New Deal, open borders, unlimited welfarism without work requirements, massive spending hikes for Medicare, Medicaid, government takeover of the tech sector and the energy sector, undermining the defense budget. Judges in the Supreme Court and lower court federal judges, while Katy bar the door, you take the filibuster away, Katy bar the door, you wouldn't need reconciliation. You wouldn't need anything.

The election takeover bill would permit massive gerrymandering for congressional seats, while S1 and filibuster repeal would violate every paragraph, every sentence, every word and every comma in the Declaration of Independence and the Constitution. It would turn this country far beyond the European welfare state. It would move straight into the old standing Berlin Wall Bulgaria model without passing go or collect in two hundred dollars. It would outshine China, it would go beyond state capitalism into some kind of bizarre, technology-driven socialism. Sheer raw political power is at stake here, folks, plain and simple. It's really a lot more important than interest rates or the stock market. But then you know what? You know what? If we have that kind of left-wing Democratic hegemonic power, it will crush this stock market and it will blow interest rates and inflation sky high.