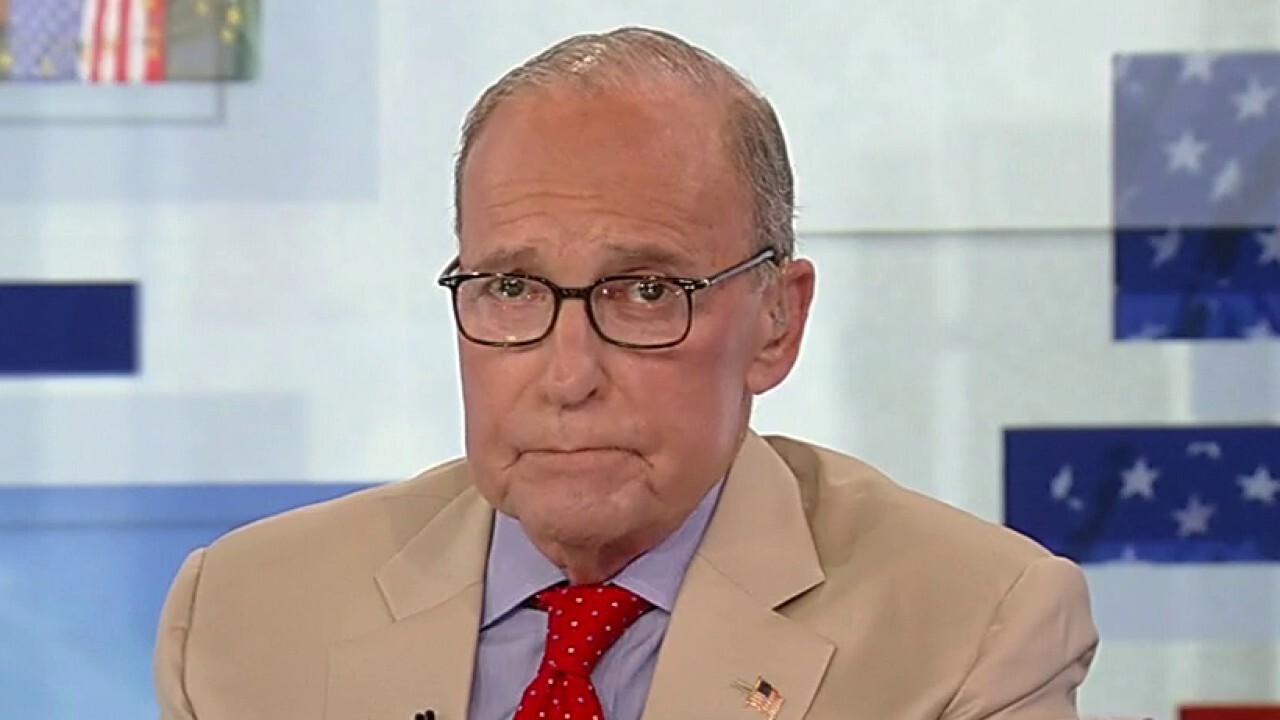 Fox Business host Larry Kudlow slammed President Biden and the Democrats' green agenda, claiming they are putting Russia ahead of America on "Kudlow."

LARRY KUDLOW: A couple of months ago, when I was merely quoting some crazy people at a University of Michigan think tank who argued that the Green New Deal to truly beat climate change would have to ban poultry, fish, and meat – remember that? The left-wing blogosphere went nuts and was pounding me because they said Biden has never proposed a ban on poultry, fish, and meat. Well I never said he did, but his followers are sure thinking about it, aren't they?

We actually have a very serious matter on our hands. As gasoline prices are rising, as we once again put our energy future into the hands of non-friends like Russia and OPEC Plus and Iran and China, we need to deal with the reality of the stupidity of the extremism of green climate change people. That's right, and of course, we need to have theoretical physicist Steve Koonin back on the show as soon as possible, including his fabulous new book called "Unsettled," where he shows that these wild and crazy global warming assertions are unproven even by official government reports. Unproven.

But in Biden world, it's a religion, it's ideology. Unfortunately, it's also fact-free. Now, I'd be ok with all of that religious ideology, after all, everyone's entitled to their own opinions, if not for the fact that their extremism will do this great country of ours enormous harm if we let them.