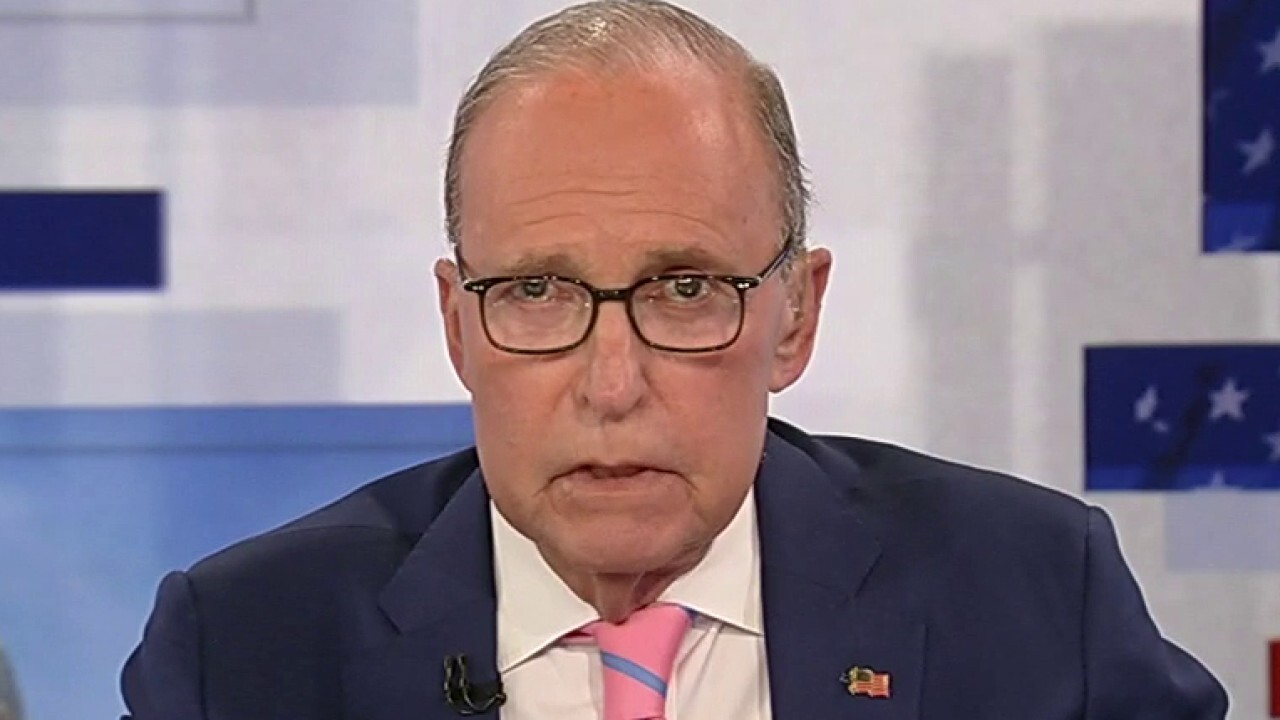 Larry Kudlow shreds Biden over his calls for a spending package

Just a few hours before, President Joe Biden gave his class warfare pitch to level the playing field as he calls it, punish success though he denies it, and falsely charge that wealthy people and large companies don't pay any taxes—all of which is far-left progressive, woke, democratic pap—with not an ounce of truth in any of it.

Just a few hours before we had to sit through all of this, the Commerce Department retail sales release was a blowout. Instead of down big from Wall Street, the number was up big—even taking out the glitch for lower car sales.

The 11 million unfilled jobs demand for workers is strong off the chart and broad inflation measures may be simmering but still running at a too high 4%.

Now with all that, President Biden with a straight face tells the nation this afternoon we need a $6 trillion federal spending package. Really?

Do you think anybody in their right mind believes that? Is there any common sense to this story at all?

Do you think there’s a groundswell of support for picking out small businesses and punishing them with the worst tax increases in the Ways and Means package?

Do you think that working folks want the U.S. to have the highest corporate tax among developed countries? We would be number 1, except for Columbia and Portugal. China will be substantially lower.

Is that what we want? China? — With a capital gains tax that will be over 40% effectively. Again, much higher than China. 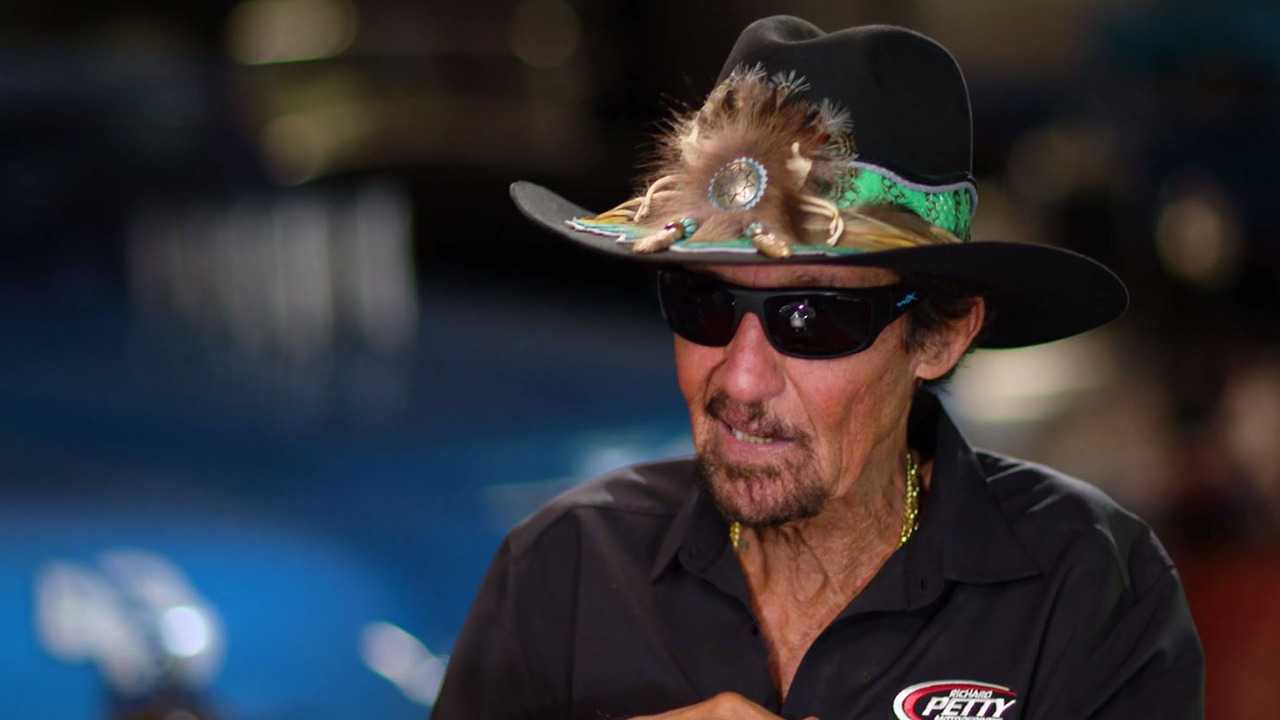 Is that what ordinary folks want? Or, how about this? We've had record profits in recent years and record corporate tax payments on those record profits following the Trump tax cuts of 2017.

Now, here's a key point on profits: Biden and the left may hate profits, but profits are the mother's milk of stocks and the lifeblood of the economy.

If businesses large and small aren't making money, then they can't expand. In fact, they'll have to lay off workers and surely cut wages.

Our pal Dan Clifton estimates that the Ways and Means bill could cut S&P 500 profits by a hundred billion dollars — nearly half of the expected profit gain next year. That means no wage increases for the blue-collar middle-class workforce.

That means no investment in new business equipment and technology to make the workforce more productive and that means going back to the zero stagnation days for family income that was the hallmark of the Obama-Biden period before Trump's tax cuts.

DEM PLAN COULD PUSH COMBINED RATES BEYOND 60% FOR TAXPAYERS

That's right, tax companies and you will go into wage stagnation and you will slow the entire economy down. The Biden plan will throw a wet blanket over a very healthy pandemic recovery.

You know, if it ain't broke, don't fix it. Smart policy would make the Trump tax cuts permanent because they work so well for record low unemployment, including women and minorities, and record-high real wages and record declines in poverty and income inequality.

Mr. Biden wants to level the playing field. That suggests to me he wants to make all of us poorer not more prosperous. I don't like leveling. I like increasing. I like opportunity. I like rewarding success. These are all reasons why I firmly believe we must save America by killing the bill.

There's more—a lot more to say—but I want to get to Republican House leader Kevin McCarthy.

This is government welfare dependency on a grand scale. This cuts to the very heart of America’s social fabric which the Dems want to transform into big government socialism and, in some sectors like healthcare and energy, they literally want to take over the means of production—more insanity.

So, I’ll conclude. Save the country. Kill the bill.

This article is adapted from Larry Kudlow's commentary on the Sept. 16, 2021, edition of "Kudlow."