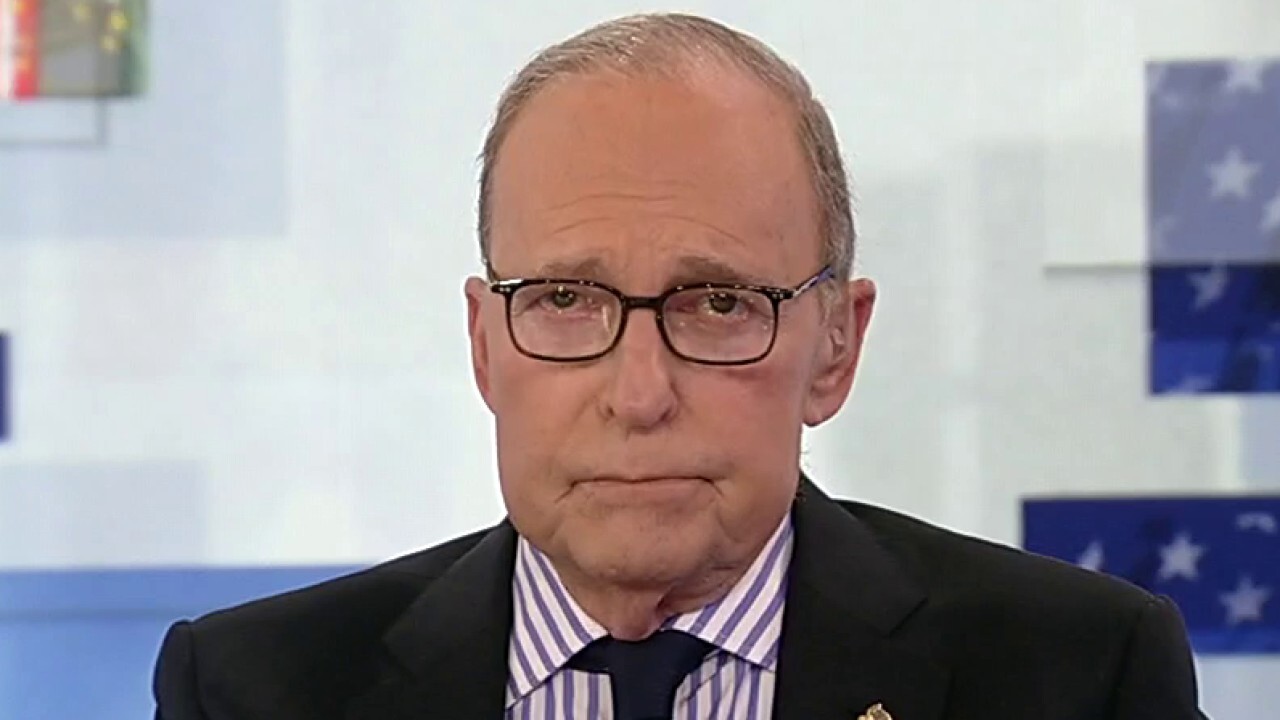 'Kudlow' host analyzes Biden's climate commitment and how it will affect blue-collar Americans.

‘Kudlow’ host Larry Kudlow painted a picture Friday of what America could look like under Joe Biden's new climate plan, saying grilled Brussels sprouts would replace hamburgers at the 4th of July.

LARRY KUDLOW: I’m still suffering economic shock from yesterday’s Earth Day. It was bac because President Biden announced a 50% cut in carbon emissions in only a few years, which is going to throw a wet blanket over this booming economy for sure. Of course, it will wreck the fossil fuel sector, which still accounts for about 70% of our power.

Speaking of stupid, there’s a study coming out of the University of Michigan which says that to meet the Biden Green New Deal targets, America has to, get this, America has to stop eating meat, stop eating poultry and fish, seafood, eggs, dairy, and animal-based fats. Ok, got that? No burger on July 4. No steaks on the barbecue. I’m sure Middle America is just going to love that. Can you grill those Brussels sprouts? So get ready. You can throw back a plant-based beer with your grilled Brussels sprouts and wave your American flag. Call it July 4th Green.

Now, I’m making fun of this because I intend to make fun of it. This kind of thing is stupid. It comes from a bunch of ideological zealots who don’t care one whit about America’s well-being. Not one whit.