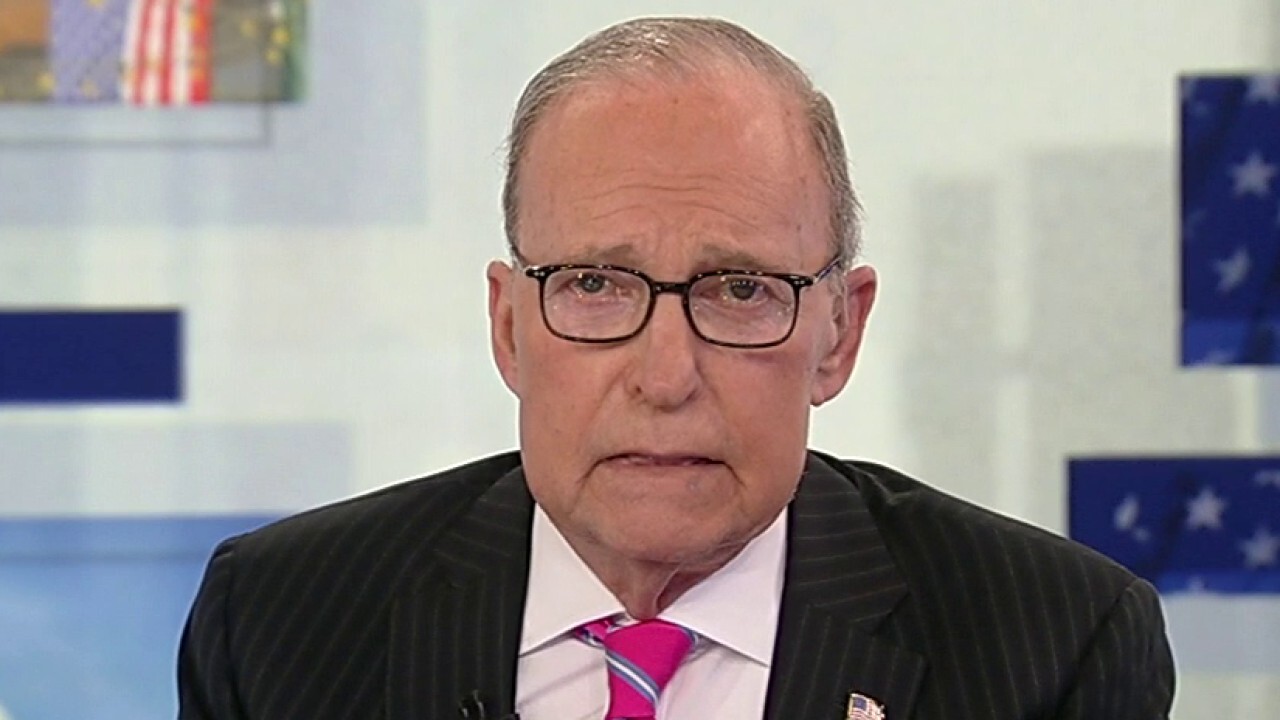 Kudlow: When we lower tax rates the entire nation is better off

LARRY KUDLOW: Work is a virtue, it’s ingrained in our American spirit and I have no doubt people would rather work than not work. But then again Mr. President, paychecks do matter. If you’re overly generous on employment plus ups, which have now been removed in 21 states, and damaged economic recovery by limiting the number of entry-level job applicants who America’s businesses need desperately to fill unfilled positions, that’s a problem. There’s 8.1 million unfilled jobs and 9.8 million unemployed. Those numbers do not work. The wedge between job openings and job fillings is exactly the unnecessary job benefits that so many states have wisely removed. I spent three years working for a president who wanted America to be first, but hereto Mr. Biden has a gap between his rhetoric and his policies. If we jack up the corporate tax rate to 21 - 28% and increase the global minimum corporate tax from 10.5 to 21%, and if we double the capital gains tax from 20 - 40% which is another tax on business, then America will have significantly higher tax burdens than China. That is not America first. In fact, it would not even be America second because most of our European friends and Asian friends will have much lower business than investment taxes than the U.S. That means we go back to the days corporate inversions, overseas domiciles, building businesses abroad rather than at home, and all the uncompetitive tax and regulatory obstacles to jobs and prosperity that we had before.

As my former boss Ronald Reagan put it, lower tax rates mean greater freedom and whenever we lower the tax rates our entire nation is better off. As JFK put it, the Democrat, middle and higher-income families are both consumers and investors. The present rates ranging up to 91% discourages investment and encourages the diversion of funds and efforts into activities aimed at the avoidance of taxes than the efficient production of goods. Note, encourage, discourage, those are ways of saying incentives. The way my other presidential boss Donald Trump put it, the biggest corporate tax cut in history made America first.