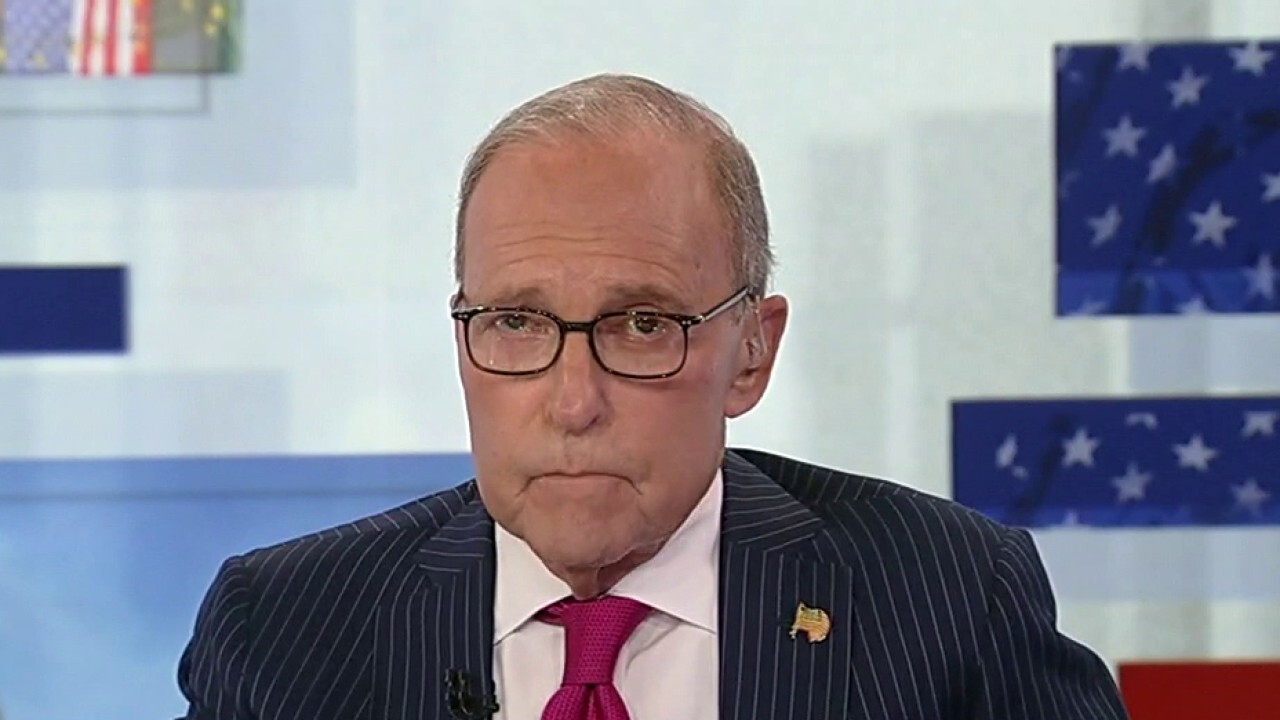 Last night we talked at some length about the catastrophic consequences of the Biden Afghanistan pullout and how President Biden should quit the blame game attacks on Trump, Bush, the Afghan government, the Afghan military, and instead attack the terrorist Taliban who are really the root cause of the problem.

By now, politicians and policy experts in both parties acknowledge the Biden disaster. By the way, if he had followed Trump's highly conditioned and multiple gate-guarding deal with the Taliban, the Bidens would have gone after the Taliban early in their provincial takeover march and might well have avoided the ultimate catastrophe, but Mr. Biden throughout his career, has shown exceedingly bad foreign policy judgment and the Afghan debacle is no exception.

I have argued that in international affairs, it's always better to be feared than loved, but when push came to shove, Mr. Biden has become neither feared nor loved.

We remember a few months ago at the G7, when team Biden was selling the slogan that "America is back," that their alleged professionals would repair the unity of the G7 alliance and all those crazy Trump people would be gone.

Turns out that the Biden professionals are in way over their heads. Each of the principals are two or three levels above where they ought to be in the government bureaucracy. 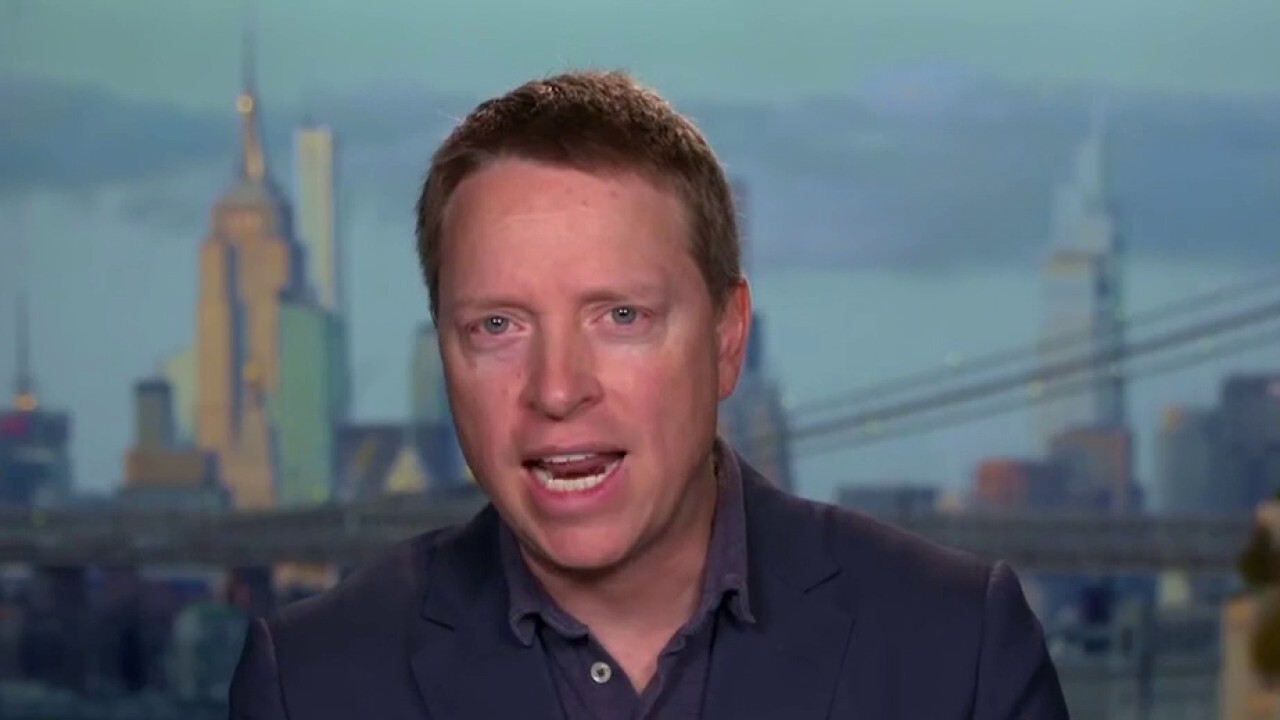 Pottinger on Taliban Takeover: 'We cannot abandon our citizens'

The British Parliament has censured Biden in contempt over Afghanistan, both Tory and Labour are united against him.

Angela Merkel calls it bitter, dramatic and awful development and her successor Armin Lashet called it the greatest debacle since the founding of NATO.

Well gosh, they never went that far with my former boss Donald Trump who, by the way, never tried to be loved by Europe.

This evening we will take a look at the state of the U.S. rescue mission for American citizens as well as Afghani folks who assisted the U.S. operations down through the years.  There's a lot of sheltering in place, but no one seems to know the headcount or where those folks are.

Then there's the issue of a Taliban takeover of the Afghan government, which of course, would create state sponsorship of terrorism. In this case, a terrorist government sponsoring other terrorist groups. Originally the Trump plan sought a peace deal between the Taliban and the Ghani government—perhaps a coalition government.

Fortunately, at this point, the U.S. has not recognized any new government and the U.S. Treasury working with the LMF, the world bank, and western commercial banks, is withholding all funds, loans, deposits, reserves, probably totaling as much as $10 billion dollars, which is the Afghan GDP. 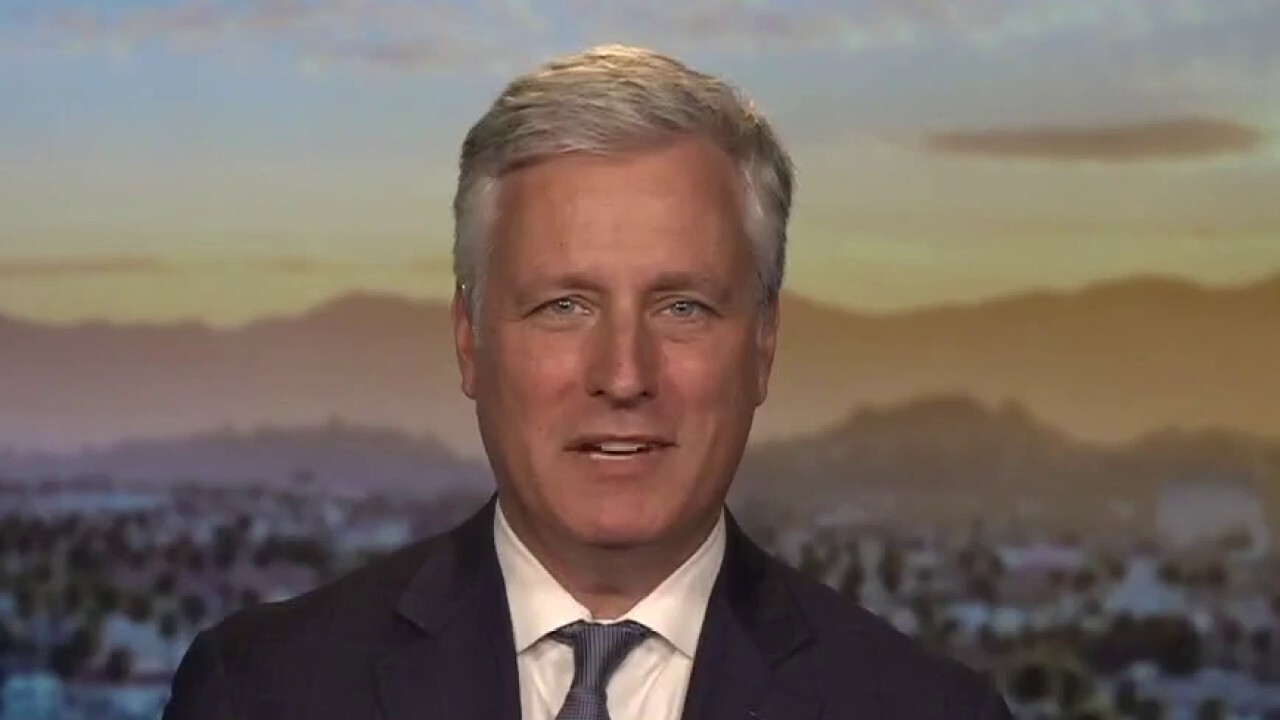 Can US restore credibility after Biden's response to Afghanistan?

This is good. If we had cleverer people in the U.S. government, it could even lead to some steps forward to get to the next stage of events. I'm trying to advance this story despite the confusion, chaos and incompetence of the Biden administration.

I'm trying to figure out how we can get through this without a bunch of terrorists running a key piece of real estate and without totally disrupting American credibility around the world. Right now, our diplomacy is in disarray. Our military confidence is at low ebb and frankly, the U.S. does not, at this moment, have any friends regarding this blundering development.

So, we’re going to get help tonight by former National Security Director Robert O’Brien later in the show and, in a moment, we will go to former Deputy NSC Director Matt Pottinger who has been directly involved in the rescue efforts.

As a last thought, being the eternal optimist that I am, because Mr. Biden has lost his friends abroad and really has lost many of his pals at home as his own party turns against him and his polls plunge.

The potential better news is that his $5 trillion-plus spending, taxing, regulating, entitling and green new dealing plan is in a heap of trouble in Congress.

It doesn't look like Nancy Pelosi or Chuck Schumer could win a floor vote in either chamber over the pending budget resolution. So, I guess we should be thankful for small things.