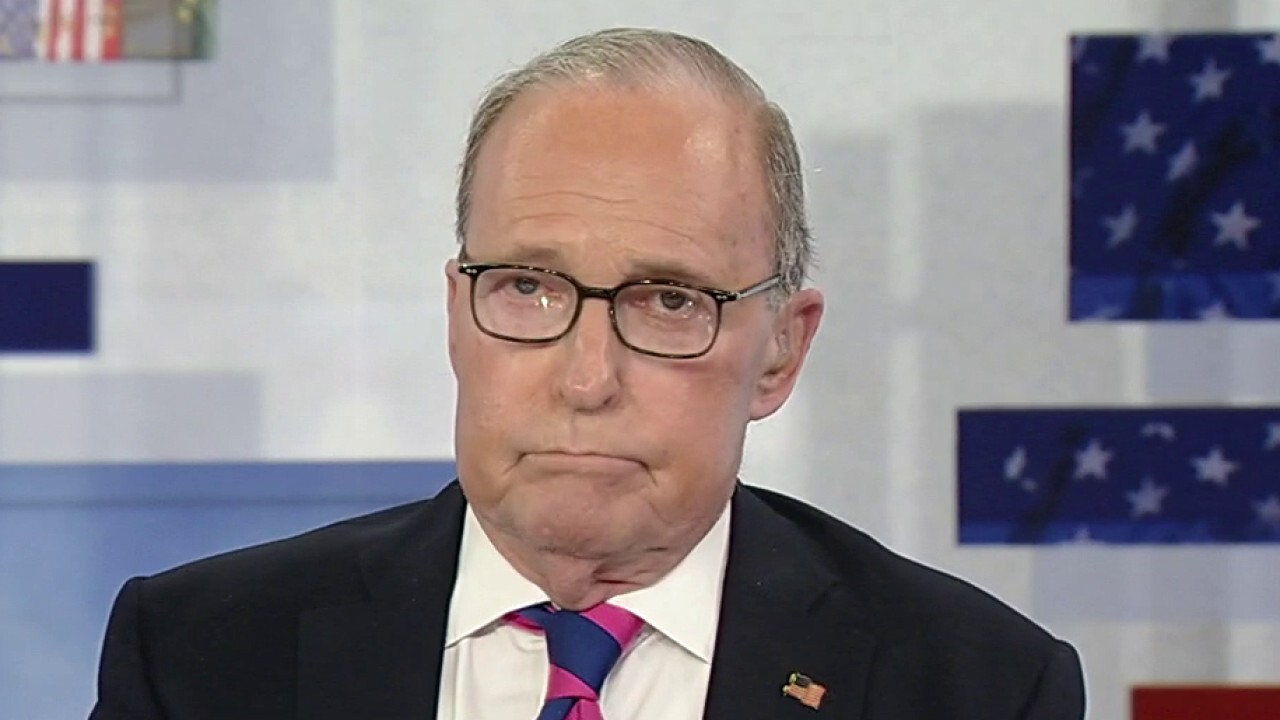 Kudlow: ‘The lockdown cure was worse than the disease’

Of course everyone is talking about the omicron variant, and in just a few moments we will be joined by Admiral Brett Giroir, former HHS assistant secretary for health during the Trump administration.

There are a lot of unknowns here, and Brett Giroir will help us go through them.

But two pieces of good news, at least in the early stages of omicron. First, a number of experts are telling us not to panic, the vaccines are expected to work, and second – President Biden today said new lockdowns are off the table "for now." That to me is a huge issue, because I think the weight of the evidence in the past 20 months or so strongly suggests that taking all factors into consideration, the lockdown cure was worse than the disease. 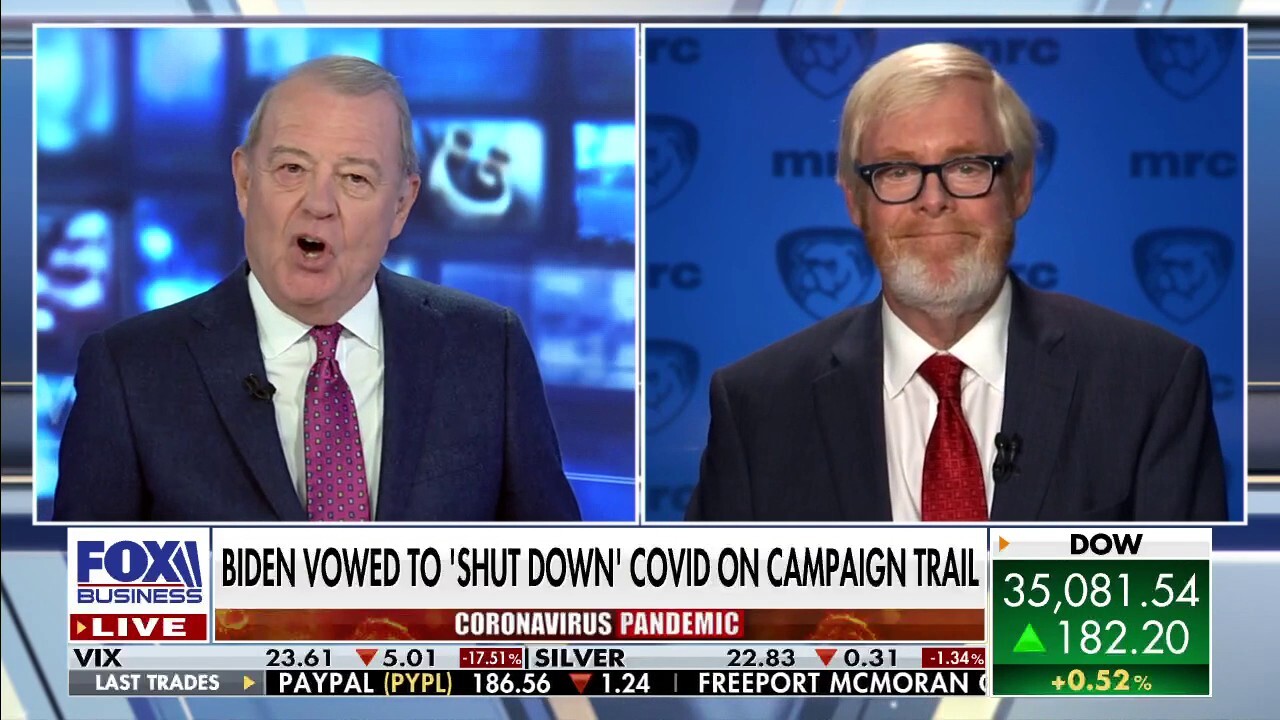 Will omicron affect Democrats in midterms?

Author Brent Bozell on what policy surrounding the omicron variant could mean for Democrats in the 2022 Midterm Elections.

And stocks rallied about 300 points on this announcement.

Besides omicron, another big story is that the Senate and the House are coming back to school this week. That's always a mixed blessing. But their plate will be full.

Senator John Thune will work with us on this a bit later.

But among many issues is keeping the government open after December third's continuing resolution expires. There's a debt limit issue, perhaps by the middle of December, and of course most important of all the Biden budget bill – call it the Biden reckless social spending, tax hike, and Green New Deal bill.

It's a bill that will wreck the economy if passed. 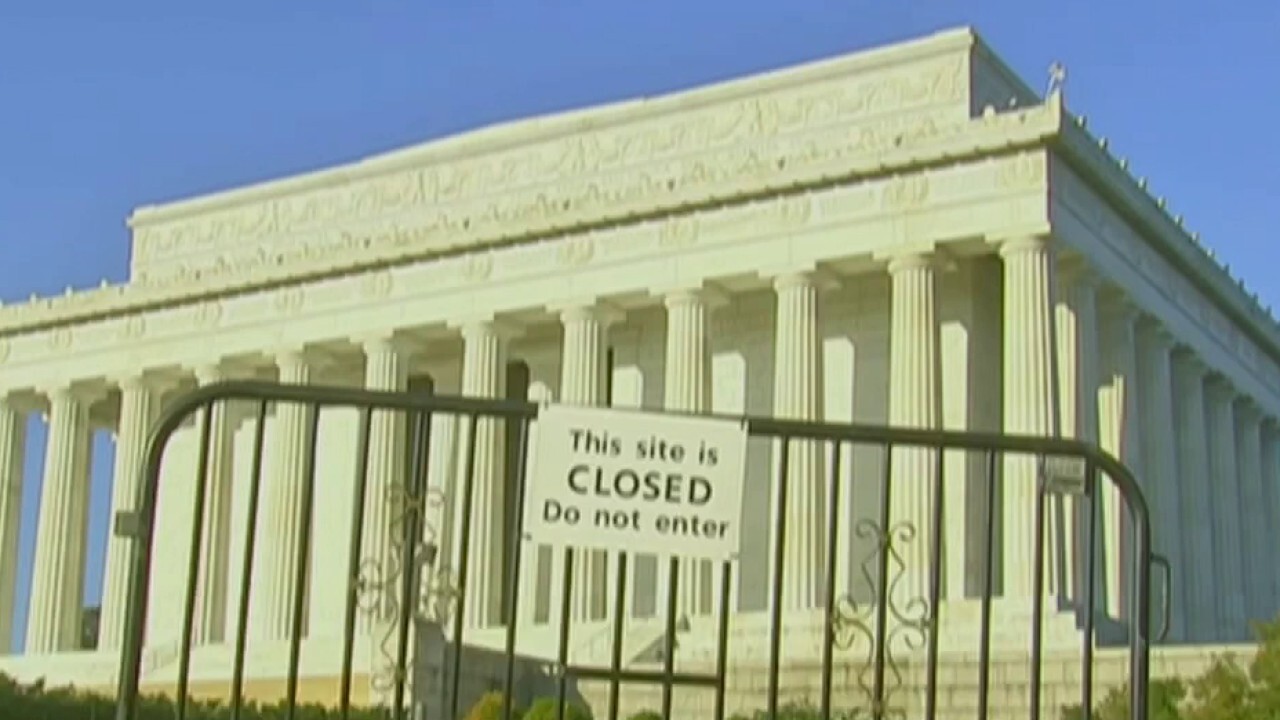 Lawmakers return to Washington with looming shutdown on agenda

As always, save America, kill the bill.

If Senator Manchin sticks to his guns, then he will presumably vote against the bill and instead continue to push for a pause well into next year on grounds that inflation is still rising, and by the way a hundred other issues that should never see the light of day. Now, I think a pause till next year will wind up killing the bill, so I'm for the Manchin pause.

WARNING OVER LATEST VARIANT DERAILING ECONOMIC RECOVERY WILL SHAKE YOU

I'm also hopeful for common sense from Senator Kyrsten Sinema, especially on big tax hikes that will ruin the supply side of the economy and render America vastly less competitive.

And now we got the latest Scott Rasmussen poll, which shows that 60% oppose payments to illegal immigrants. Seventy-three percent oppose IRS snooping of any kind. Only 19% favor a tax credit for print journalists. Seventy-eight percent believe that people able to work should be required to seek a job in order to get financial assistance from the government. In other words, workfare. Sixty-six percent believe any energy transition to electric cars should wait until batteries can be made in the U.S. rather than China. Fifty-five percent believe too many people are receiving government benefits rather than working. And then 53% believe it's more important to protect Medicare rather than expanding it. 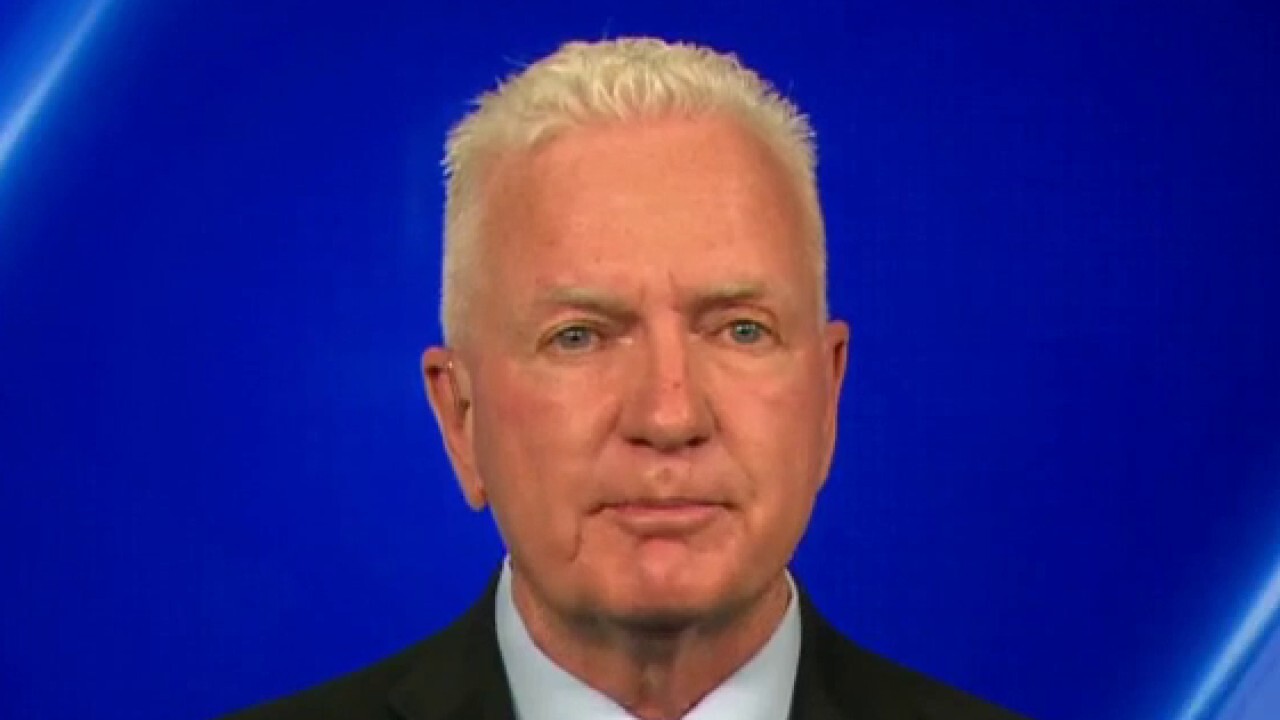 Giroir: ‘This is a variant of concern but not a cause for panic’

Other unpopular plans in the reckless Biden budget include increasing the cost of daycare, reducing the ability of faith-based organizations to get daycare, and providing federal funding for abortions. And there are lots of other issues. Bottom line, voters do not like this bill.

But of course, we knew that. We've been talking about that. We will continue to talk about it. Save America, kill the bill.

This article is adapted from Larry Kudlow's opening commentary on the November 29, 2021 edition of "Kudlow."