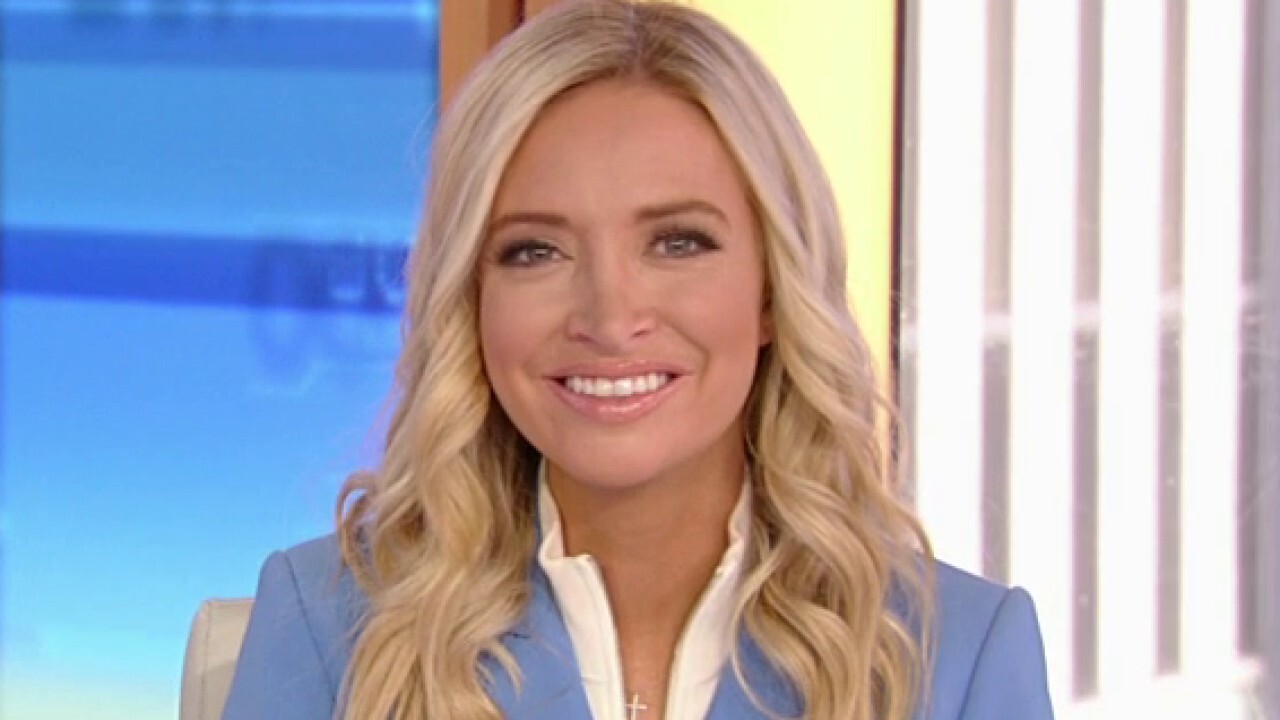 President Biden made this joke with a reporter, Fox News host Kayleigh McEnany calls it 'insane.'

Former White House press secretary Kayleigh McEnany sounded off on President Biden for his joke about running over a reporter, pointing out the "interesting" dynamic between the press and the president on ‘Mornings with Maria.’

KAYLEIGH MCENANY: I'm stunned, too. I mean, obviously, if this would have been President Trump who had made the joke, there would have been outrage. But the lead-up to this is really interesting because he had just had an eight-minute conversation with Rashida Tlaib, where he was pressed on Israel. He gets in the truck and then he's asked by a reporter about Israel, prompting him to say he wants to run over the reporter. It's insane. But what is even more insane is what happens at the end of that clip. Maria, the white the press corps cackles as he drives away as if they're sycophants in love with this president despite his threat to run over them. It is a interesting dynamic.

You've had Secretary of State Anthony Blinken come out and say the Abraham accords are good. So she's [Jen Psaki] out of sync with her own administration, who has at least given that credit to President Trump? It is counterfactual, that statement. These are for Middle East peace deals, normalization of relations with Arab countries. No president has had four. It's been 25 years since we've even had one.