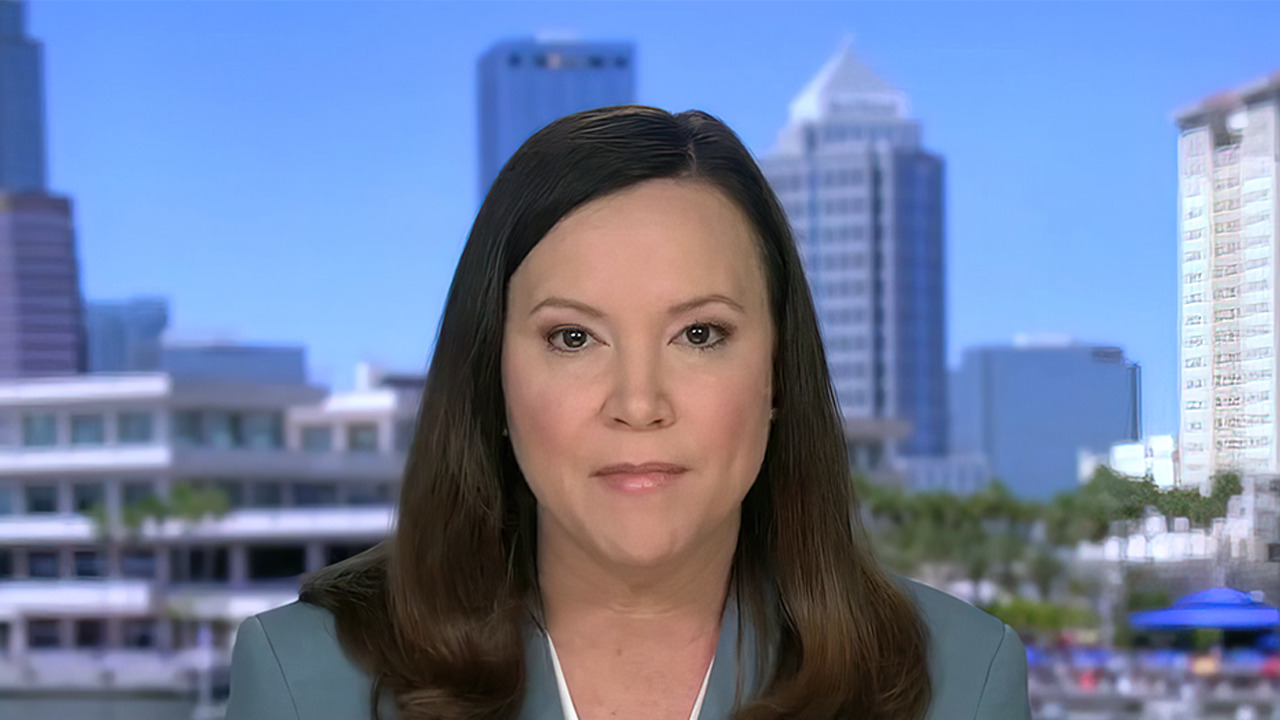 Florida AG reacts to Newsom announcing new crime plan for California: ‘They have no choice’

ASHLEY MOODY: Well, they’re being forced to refund the police if that’s actually where this money is going to go because they have no choice. The numbers are starting to come out in these cities and areas where you have extremely radical leadership both in a mayoral position or a prosecutor position, and it’s really like rotting fruit. You can’t tell right away as it’s starting to rot from the inside, but when you see it on the outside and when you start seeing murder rates skyrocket, in LA over 50% in Chicago over 50%, you have to start doing something about it. 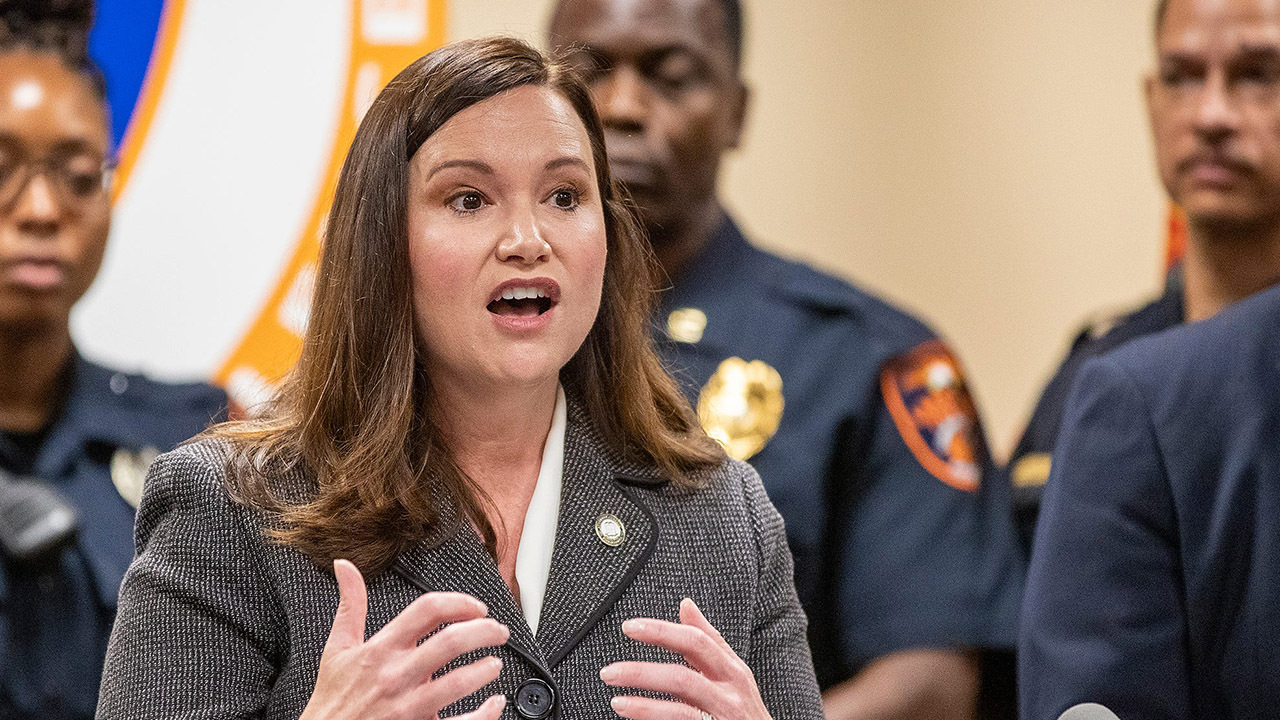 Florida AG swears in first class of police officers who left New York, urges others to do the same