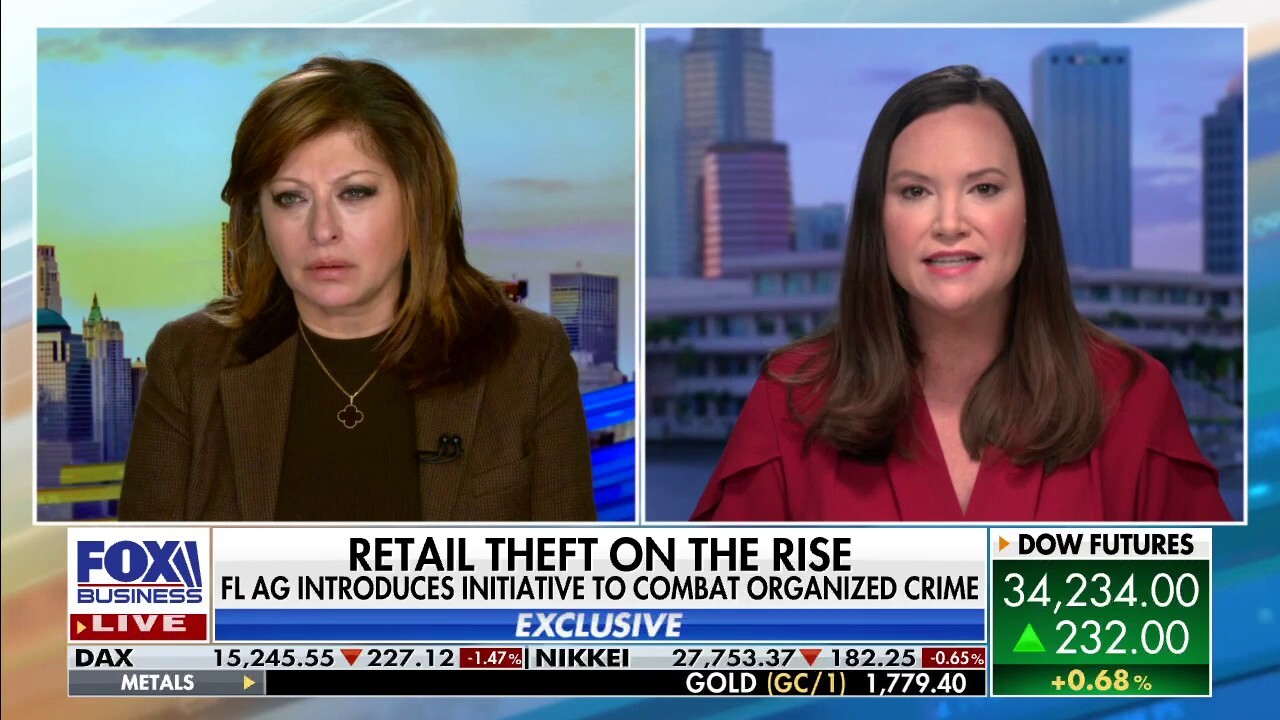 Florida refuses to be ‘weak on crime’ with new initiative: AG Moody

Florida Attorney General Ashley Moody announced a new state initiative to combat crime in an exclusive interview on "Mornings with Maria" Thursday, saying the state plans to create a database which tracks repeat theft and organized crime offenders while prosecuting them to the fullest extent of the law. Moody added she and Gov. Ron DeSantis are working to ensure the state "doesn't become California or Minnesota."

ASHLEY MOODY: Gov. DeSantis and I are working so hard and diligently to ensure Florida doesn't become California or Minnesota.

We are also announcing a data exchange called 'Force,' and it will allow our law enforcement officials to work with retailers to better track these incidents. So you're going to need law enforcement in other states. You would need the federal administration to do it on their end… 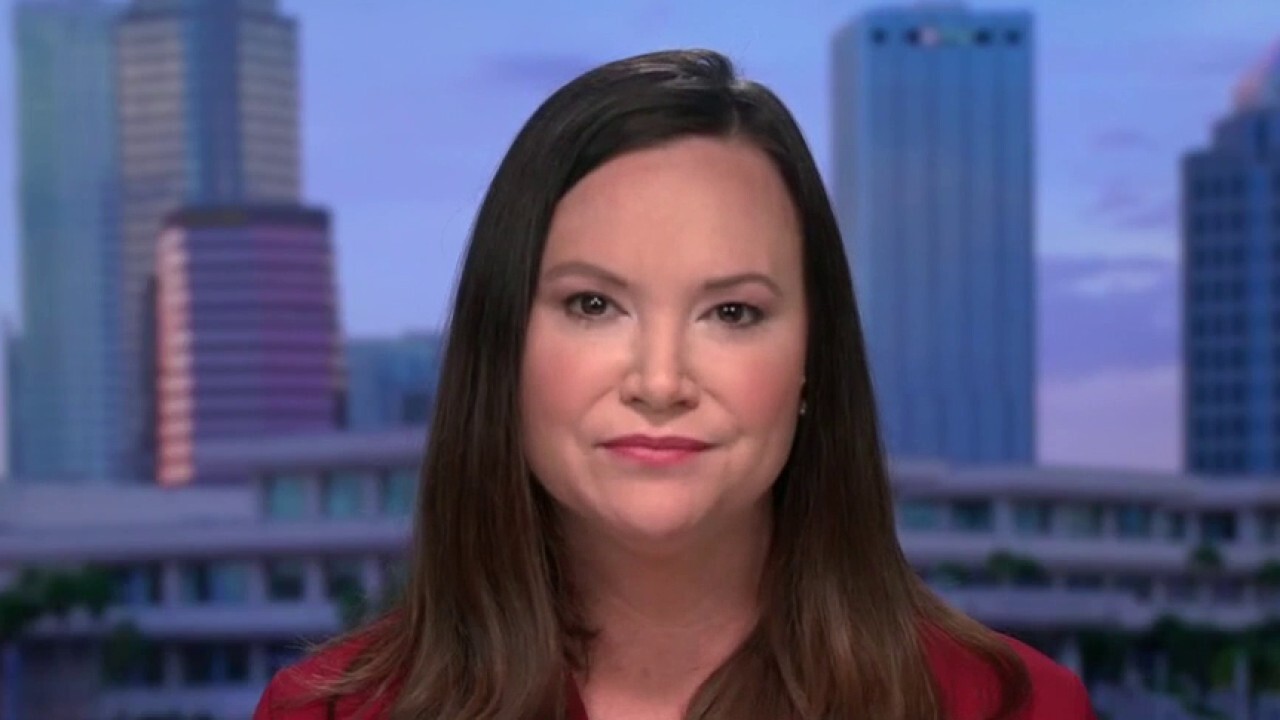