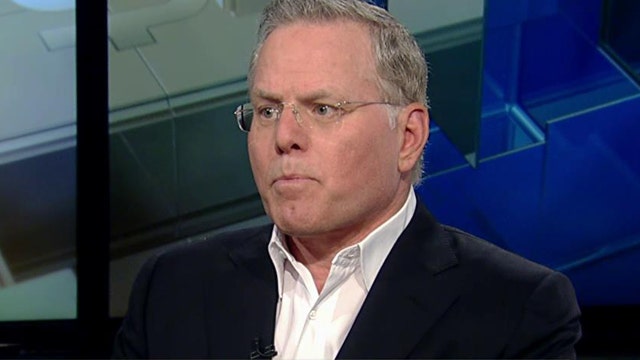 Discovery Communications CEO David Zaslav on the state of the cable industry.

Another week, another big deal in digital media.

Group Nine Media, which boasts Discovery Communications as its biggest investor, is acquiring women-focused publisher PopSugar, according to The Wall Street Journal.

This transaction marks the third digital deal in the past two weeks. Vox Media spent about $100 million for New York magazine and its digital properties in an all-stock deal, and late last week Vice Media agreed to buy Refinery29 for about $400 million in a mostly-stock deal.

That Group Nine, which owns websites like Thrillist, Seeker and Now This News, would make this deal should come as little surprise. A little less than a month ago, a new $50 million round of funding came from Discovery and Berlin-based media giant Axel Springer. In making the announcement of the investment infusion Group Nine said it would use the cash to “fuel growth” and make “strategic acquisitions.”

The all-stock deal values PopSugar at more than $300 million, according to the Journal and will give its shareholders more than 30% ownership of the combined company, which will keep the Group Nine Media name. Group Nine's shareholders will own the rest.

Group Nine reaches some 70% of U.S. consumers in their 20s monthly, according to Nielsen data from July 2019. Group Nine has also said it has production deals with more than 20 TV channels and platforms including Discovery, Netflix and Comedy Central. Discovery also sells advertising for Group Nine.