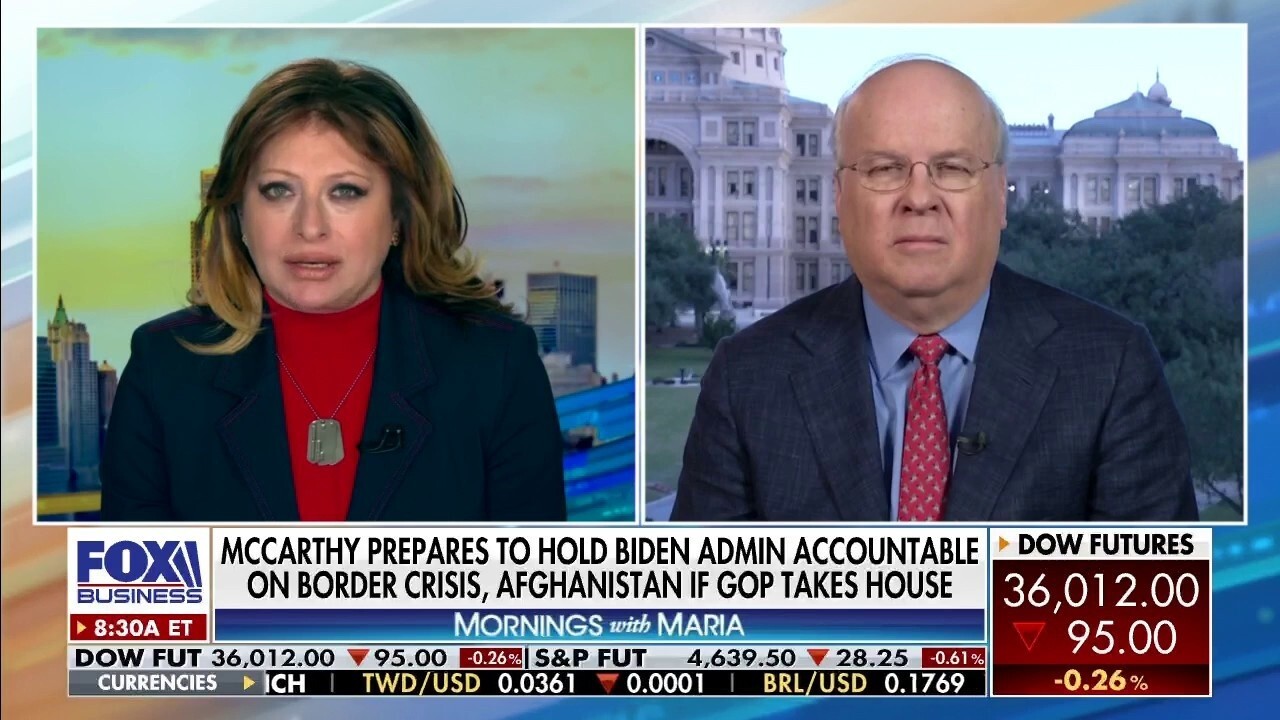 Fox News contributor Karl Rove argues that the Democrats' voting bill is to 'advance an agenda.'

Former Bush senior adviser Karl Rove ripped Biden and the Democrats' "power takeover" voting bill ahead of the 2022 midterm elections, arguing the plan will be a "recipe for disaster" during an appearance on "Mornings with Maria" Monday.

KARL ROVE: Delaware, the home state of the president United States will allow for the first time ever in its history early voting in 2022. Texas has had it for some 40 years. Georgia has had it for decades. And yet Georgia and Texas are vote suppression and Delaware is what? So I look at this is even after Delaware begins to vote early next year. It still has fewer days, and it's more difficult to do than Texas or Georgia. And yet Georgia and Texas are being picked out by the president as examples of voter suppression when his own state has never allowed early in-person voting like that like these states have allowed.

HILLARY CLINTON TAKES SHOT AT PROGRESSIVE DEMOCRATS, SUGGESTS THEY COULD CAUSE 2022 ELECTION LOSSES

A lot of this is they [Democrats] want to grab control of the election process. They're willing to denigrate the states that have open and expansive efforts. Both Georgia and Texas expanded early voting in the legislation that they passed in 2021.

You know this is about politics. This is about denigrating states that are red in order to advance an agenda that is a power takeover. Let's have the federal government now in charge of administrating local elections, a recipe for disaster. 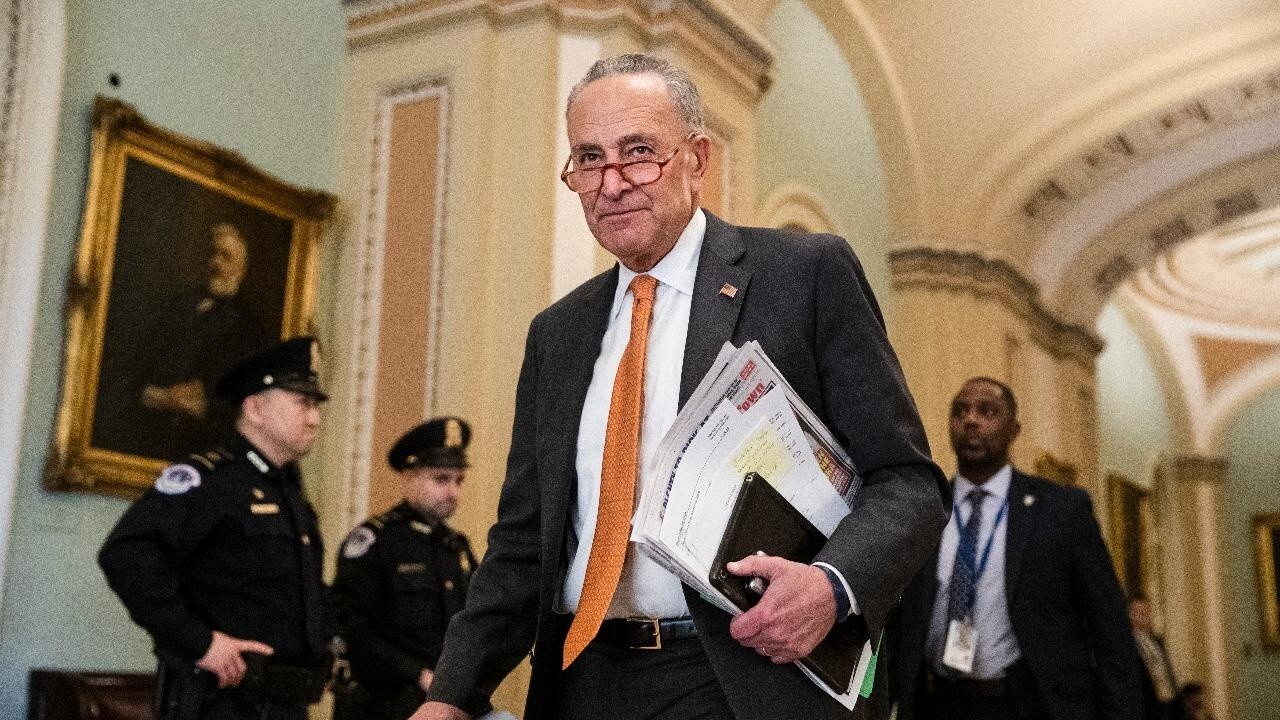 Democrats shift focus to election bill ahead of 2022 midterms