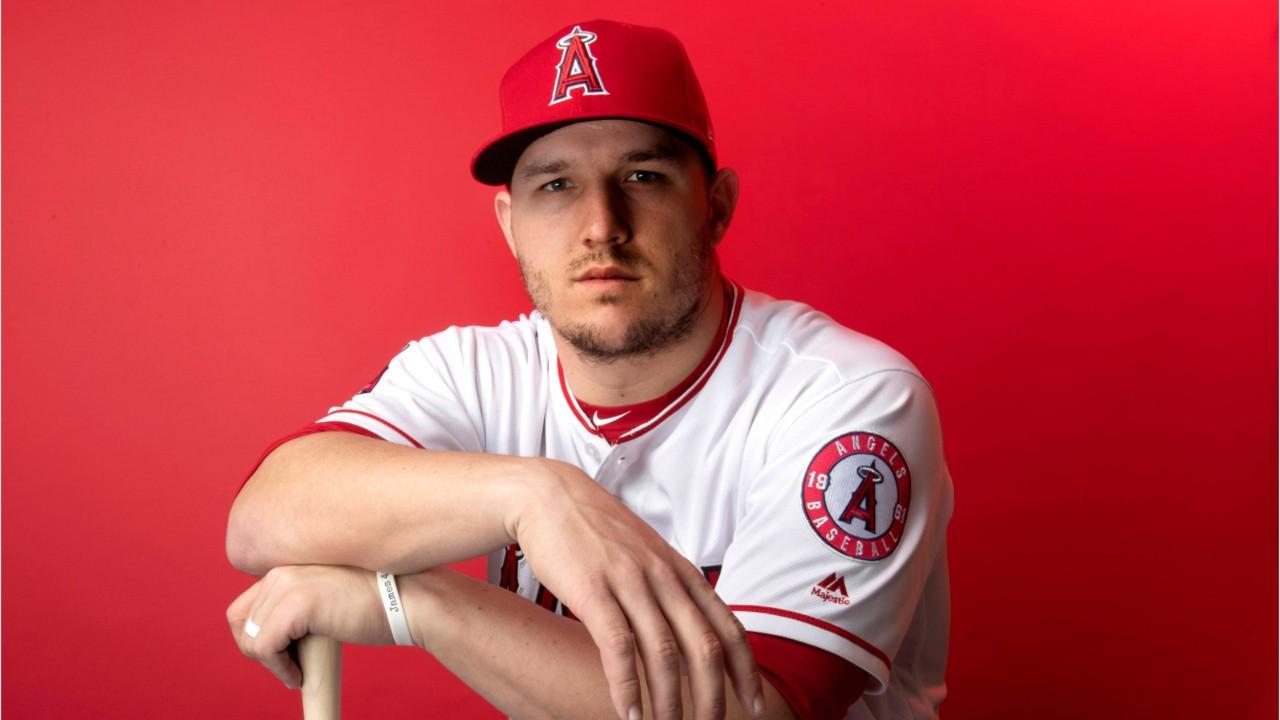 MLB superstar Mike Trout has reportedly reached an agreement for a record $430 million contract with the Los Angeles Angels, capping off a series of massive paydays in recent months for some of the world's top athletes.

Here are the world's top 10 highest-paid athletes by contract.

The two-time American League MVP will earn an average annual salary of $36 million, more than any other MLB player.

Harper's 13-year contract with the Phillies includes a no-trade clause, according to reports. However, Harper can't opt out of the deal at any point, meaning he is locked in to the deal's financial terms for the duration.

Stanton, who was traded to the New York Yankees for the 2018 season, signed a 13-year contract with the Miami Marlins.

Machado's 10-year deal is the largest-ever agreement for a MLB player on the open market.

The face of the Colorado Rockies signed an 8-year contract extension with the ballclub in February.

Rodriguez's prior contract was with the Texas Rangers made headlines back in 2000 for its staggering size.

The Detroit Tiger's first baseman signed an eight-year extension on top of his existing contract.

Renwick Wilson contributed to this report.