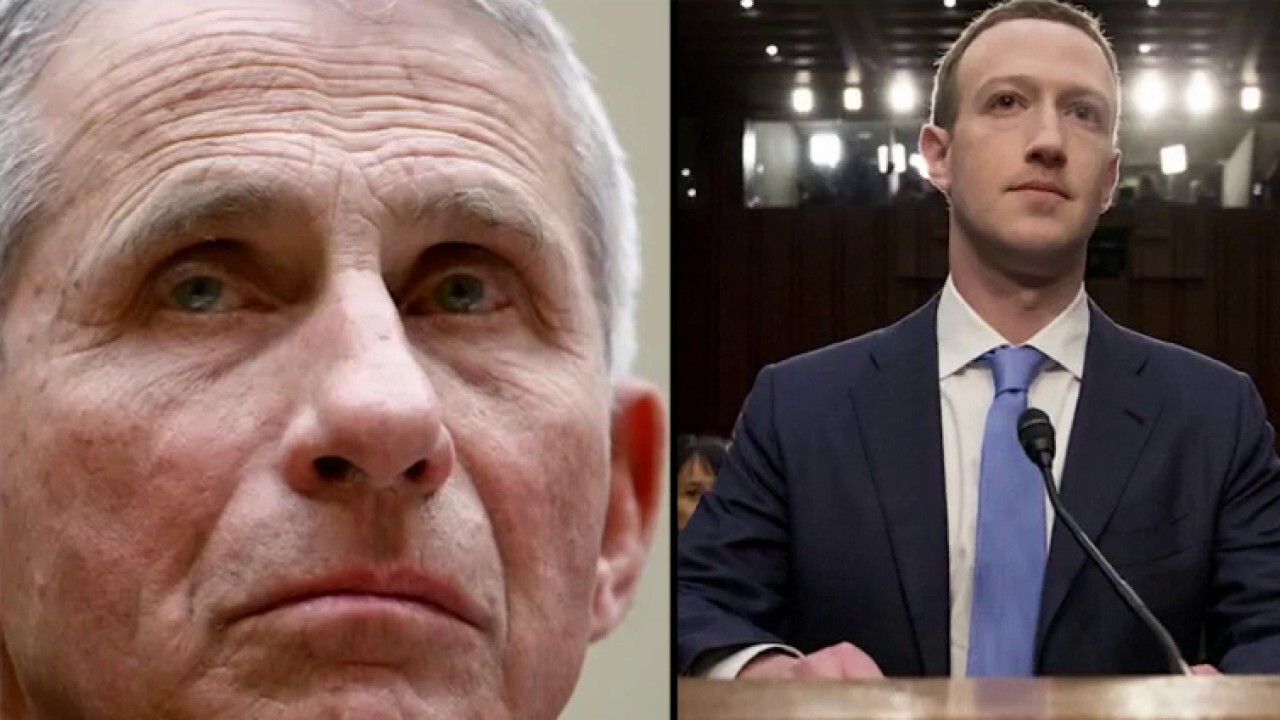 The GOP is demanding answers from Facebook on its censorship of coronavirus origins in relationship with Dr. Anthony Fauci and Sen. Marsha Blackburn, R-Tenn., told "FOX Business Tonight" she agrees Mark Zuckerberg should provide some answers.

"Mark Zuckerberg should be called to testify on this issue," she said. "If it turns out that they knew early on that there was a possibility of an engineered virus and a leak from that lab, and there was work to suppress this information, of course, that is something that should be delved into, and this needs to be done under oath."

Blackburn revealed Senate plans to investigate the matter from several different oversight committees including the judiciary committee looking into the suppression of information and the commerce committee holding Big Tech accountable.

"When you… see this email trail between Dr. Fauci and his team and Mark Zuckerberg and his team, where they’re really running a PR strategy and cherry-picking data and stats to build a narrative that they want to say." 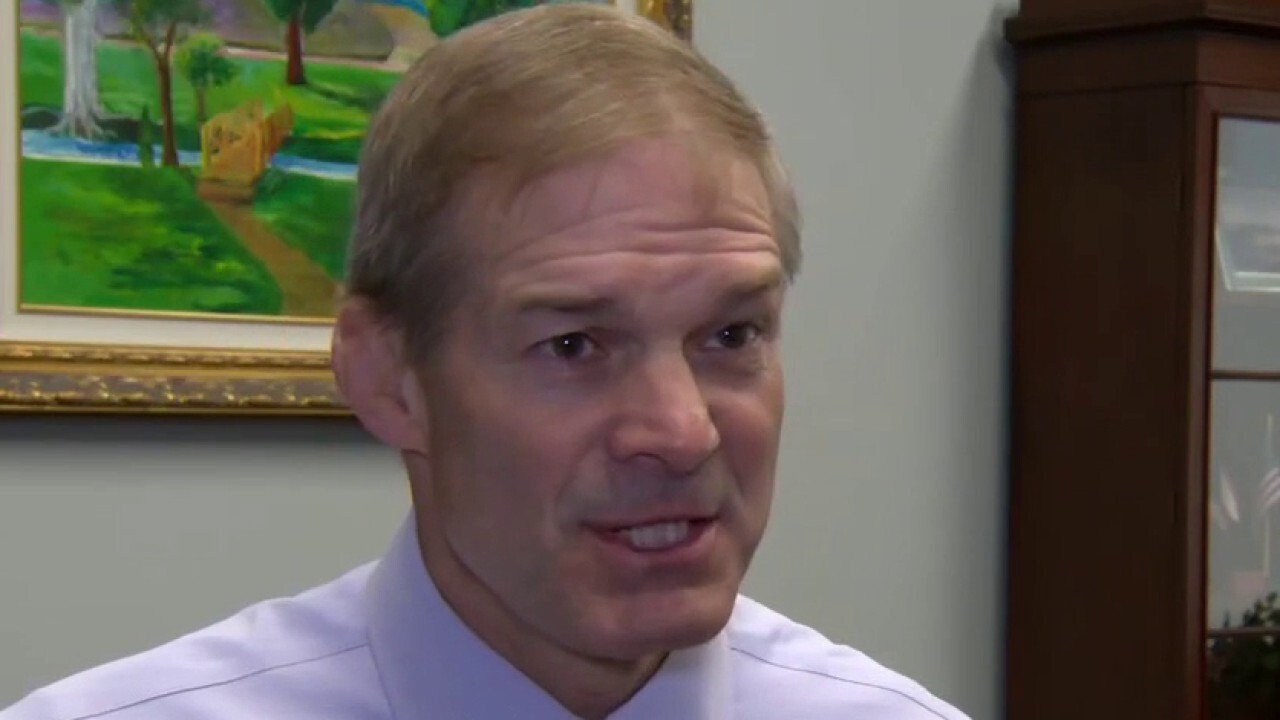 Top House Republicans penned a letter to Facebook CEO Mark Zuckerberg demanding to see emails between him and government officials over COVID censorship on its platform.

"Dr. Fauci was covering himself and protecting himself, not the American people," she said. "That needs to be investigated."

The Tennessee Republican pushed that Dr. Fauci’s involvement with China and the Wuhan lab-leak theory must continue to be investigated since the American people "deserve to know" the truth.

"Why did they choose, when they knew it could’ve been a lab leak, to hide it from the American people?" she asked. "Why did they keep changing the narrative as to what you should and shouldn’t do?"