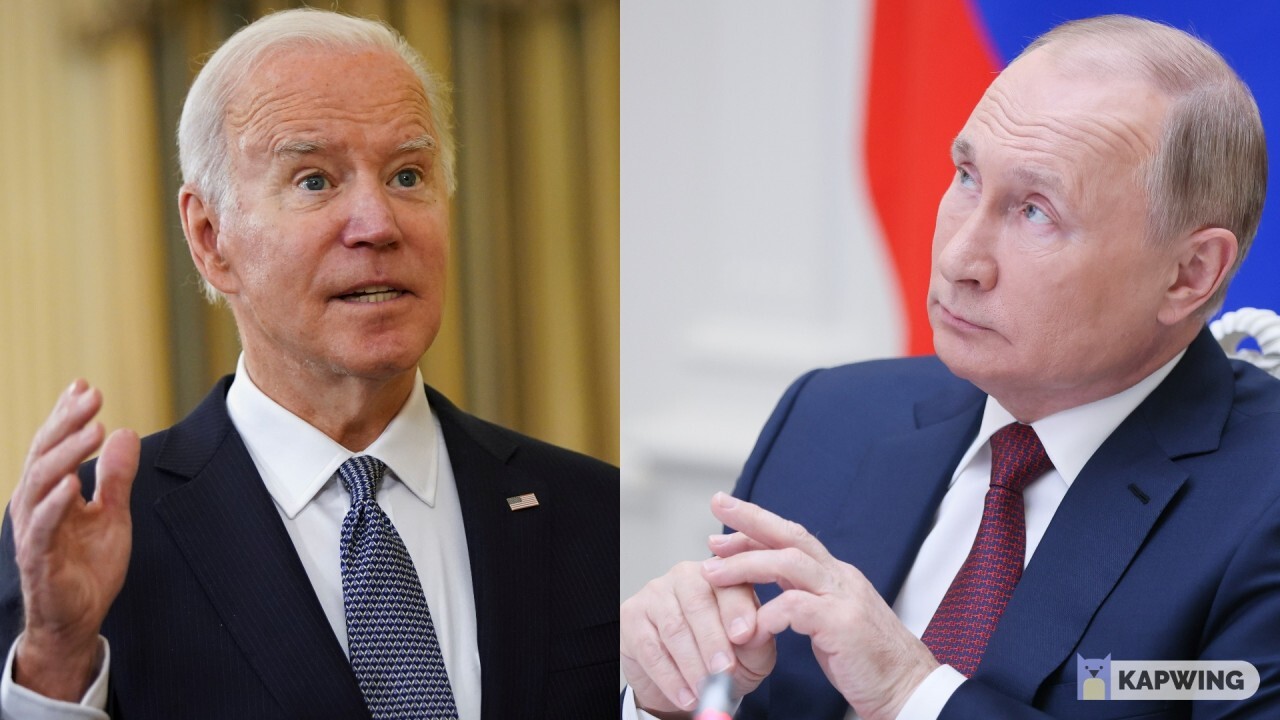 Former Senator Joe Lieberman, I-Ct., joined 'Mornings with Maria,' warning the U.S. must be 'tough' or there will be consequences to follow.

Former Sen. Joe Lieberman, I-Ct., warned the Biden administration must be "tough" on Russia or there will be consequences in the coming months as the Kremlin sends more troops to the Ukrainian border. Lieberman joined "Mornings with Maria" on Monday to discuss the mounting tension, arguing the White House must not allow Vladimir Putin to "rollback" America's Cold War victory.

KUDLOW: WHY IS BIDEN FAVORING RUSSIA INSTEAD OF US OIL AND GAS PRODUCERS?

JOE LIEBERMAN: Putin is smart, and it's part of why he's dangerous. When he sees an opportunity, he takes it, and he sees an opportunity now in the uncertainty of the rest of the world about American and NATO intentions. So I think the US, the Biden administration, NATO, in the particular case of Russia and Ukraine, have to make unalterably clear not just in words, but in actions that we are not going to let Putin roll back our victory in the Cold War by denying the people of Ukraine what we fought for during the Cold War, which was the right to determine their own future, and the Ukrainians clearly want to be part of the West and allied with us. So what does that mean? It means that we've got to send them weapons to defend themselves. We've got to make it very clear... that the Russians will suffer major economic sanctions if they act against Ukraine. Putin could be bluffing. He could be trying to bully us into making promises that we should not make about letting him do what he wants to do with Ukraine, or he may be really setting the context for another invasion of Ukraine. We got to assume the worst, and this is a moment to be really tough, or we will pay for it in the months and years ahead. 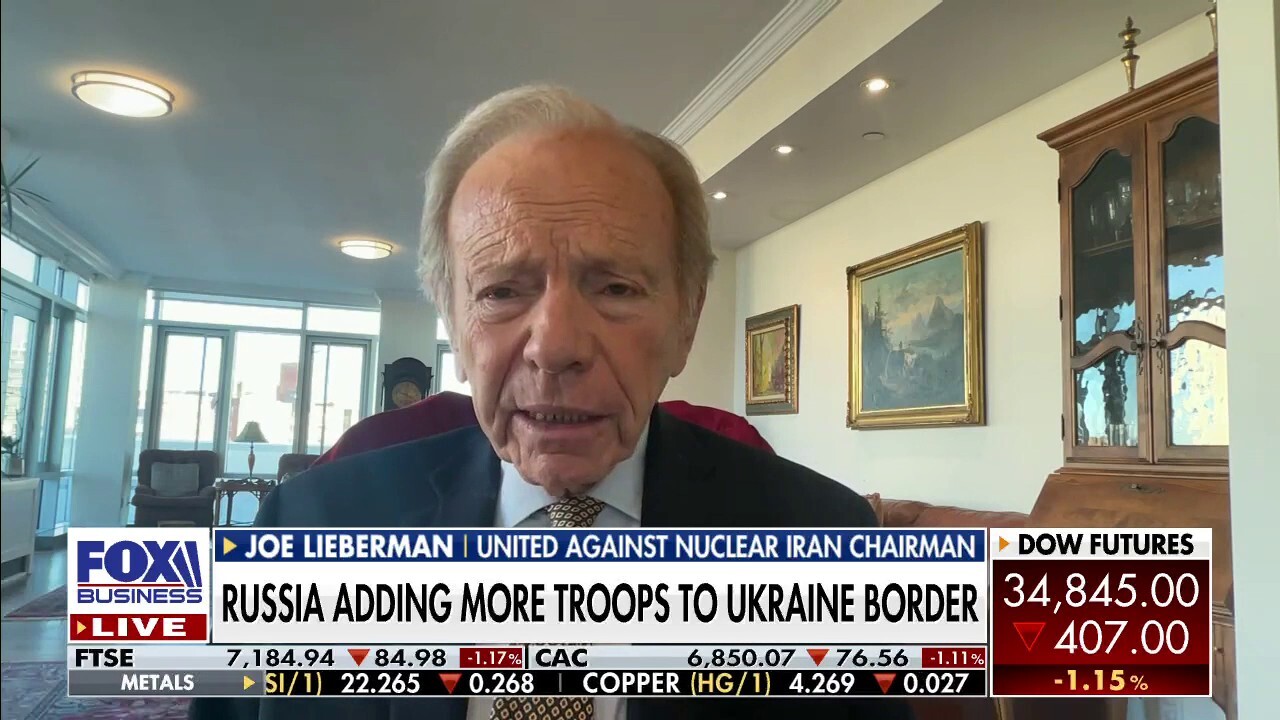 Former Senator Joe Lieberman, I-Ct., joined 'Mornings with Maria' to discuss the heightening tension between Russia and Ukraine as the Kremlin sends more troops to the border.