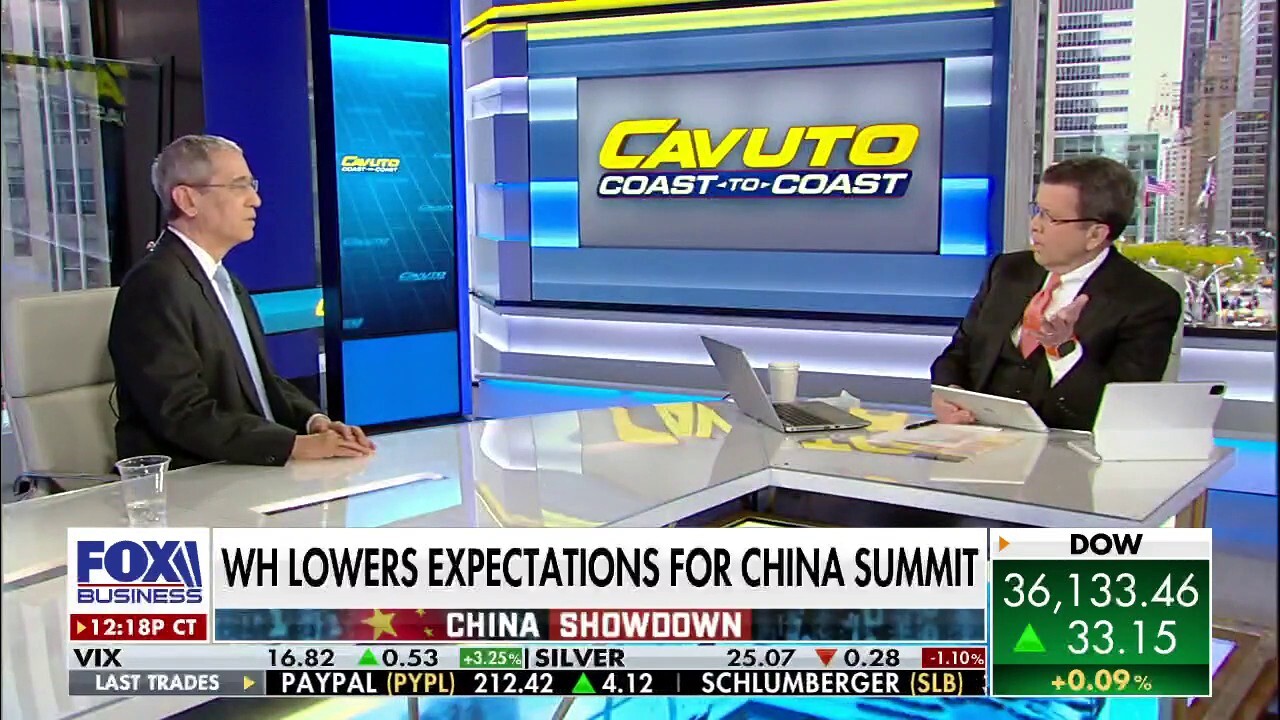 China wants to 'redraw the map by force,' expert warns

'The Great U.S.-China Tech War' author Gordon Chang explains how Beijing is moving in the 'wrong direction' despite decades of foreign diplomacy with the U.S.

China expert and author or "The Great U.S.-China Tech War," Gordon Chang, warned Beijing wants to "redraw the maps by force" despite decades of foreign diplomacy. Chang appeared on "Cavuto: Coast to Coast" Monday, to discuss how and why he thinks China is headed in the "wrong direction."

GORDON CHANG: …After five decades of intensive diplomacy with China, you would think that we would be beyond this point, which shows you that our approach really has been wrong because China has been moving in very much the wrong directions, not only with regard to the United States, but also the international community.

…Russia and China do coordinate their foreign policies... and they also coordinate their military activities. And both now want to redraw the maps, one of Europe, one of East Asia, by force… This really is a situation where you can see problems at both ends of the Eurasian landmass, and this could spread beyond Eurasia. 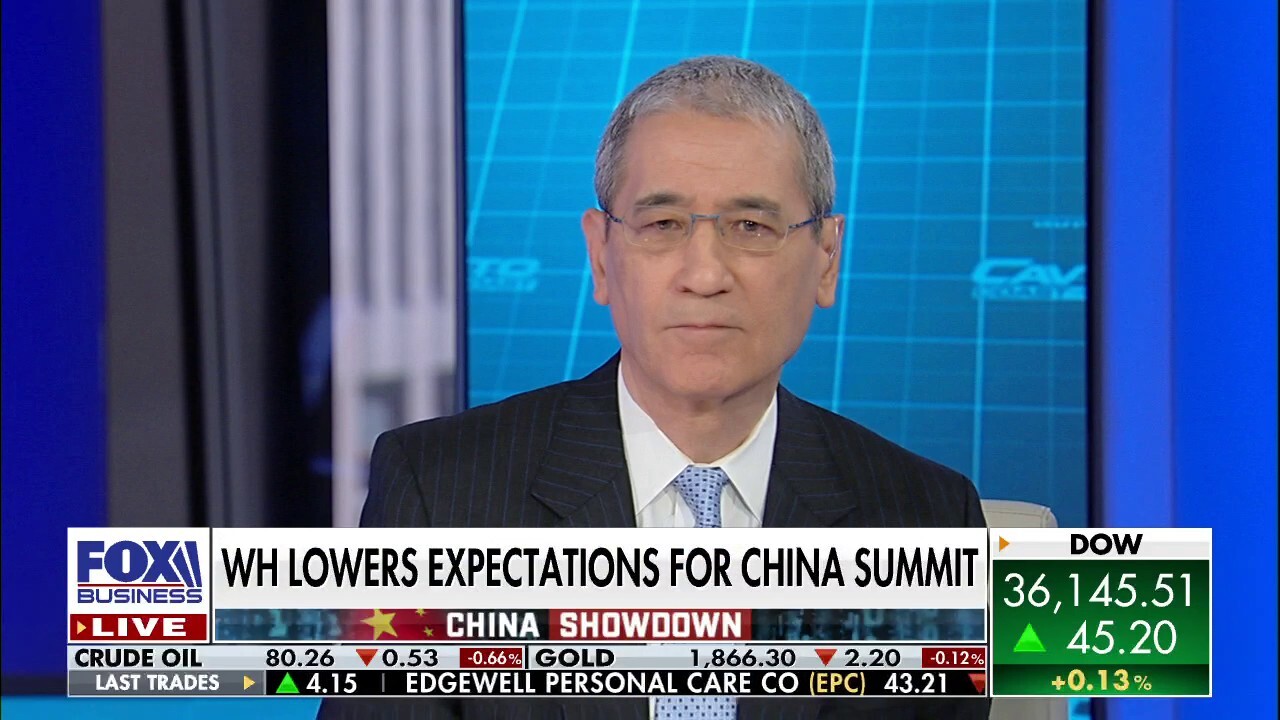 China expert warns Beijing is moving in 'wrong direction' with US, international community

'The Great U.S.-China Tech War' author Gordon Chang details how the Chinese coordinate with the Russians in terms of military pressure and foreign policy as a whole.