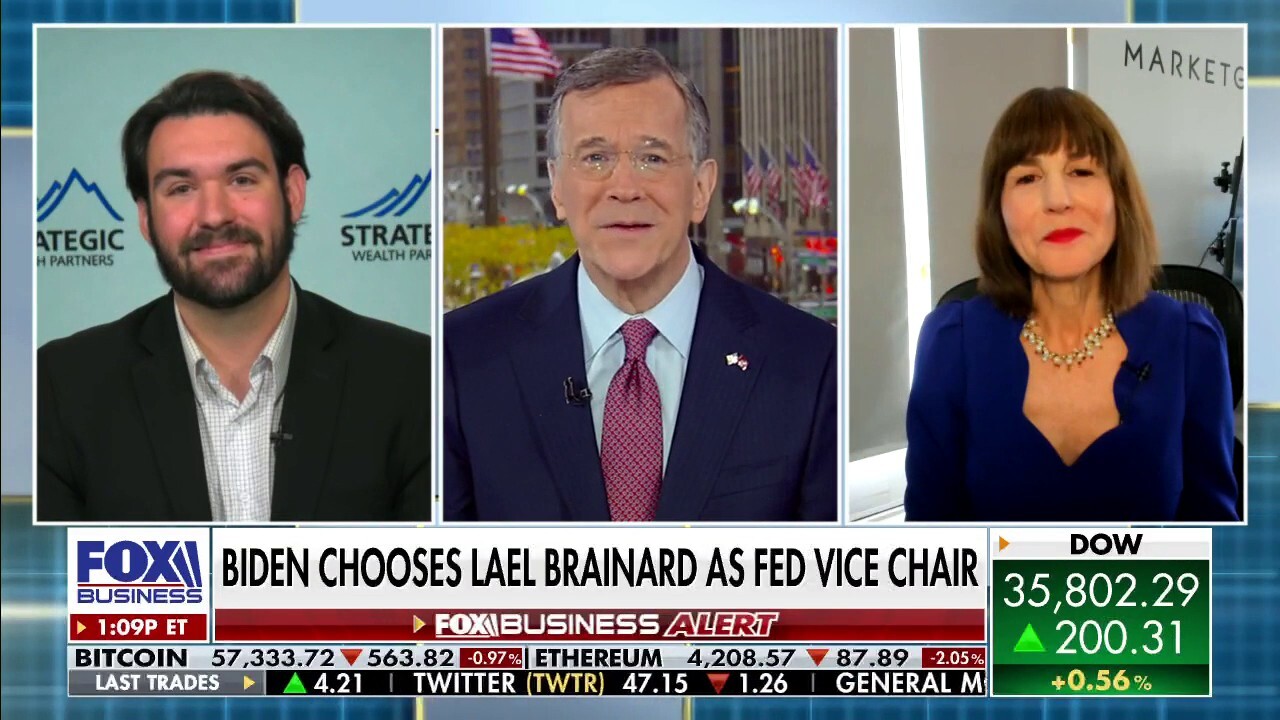 Zoom Video Communications sales growth slowed last quarter as the extra demand for remote work and the company’s video-conferencing application eased, along with a pullback in the Covid-19 pandemic.

The San Jose, Calif.-based company said its sales rose 35% from a year earlier to $1.05 billion for the three months ended Oct. 31. In the previous quarter, the company’s sales rose 54%. A year earlier, its sales jumped more than 360%.

Zoom’s net income for what is its fiscal third quarter rose more than 70% from a year earlier of $340 million. Wall Street analysts were projecting sales of $1.02 billion for the quarter and $337 million in net income.

For its current quarter ending in January, Zoom expects total sales of between $1.051 billion and $1.053 billion, better than the $1.018 billion expected by Wall Street, according to FactSet.

Zoom’s shares were little changed in after-hours trading near $242 a share.