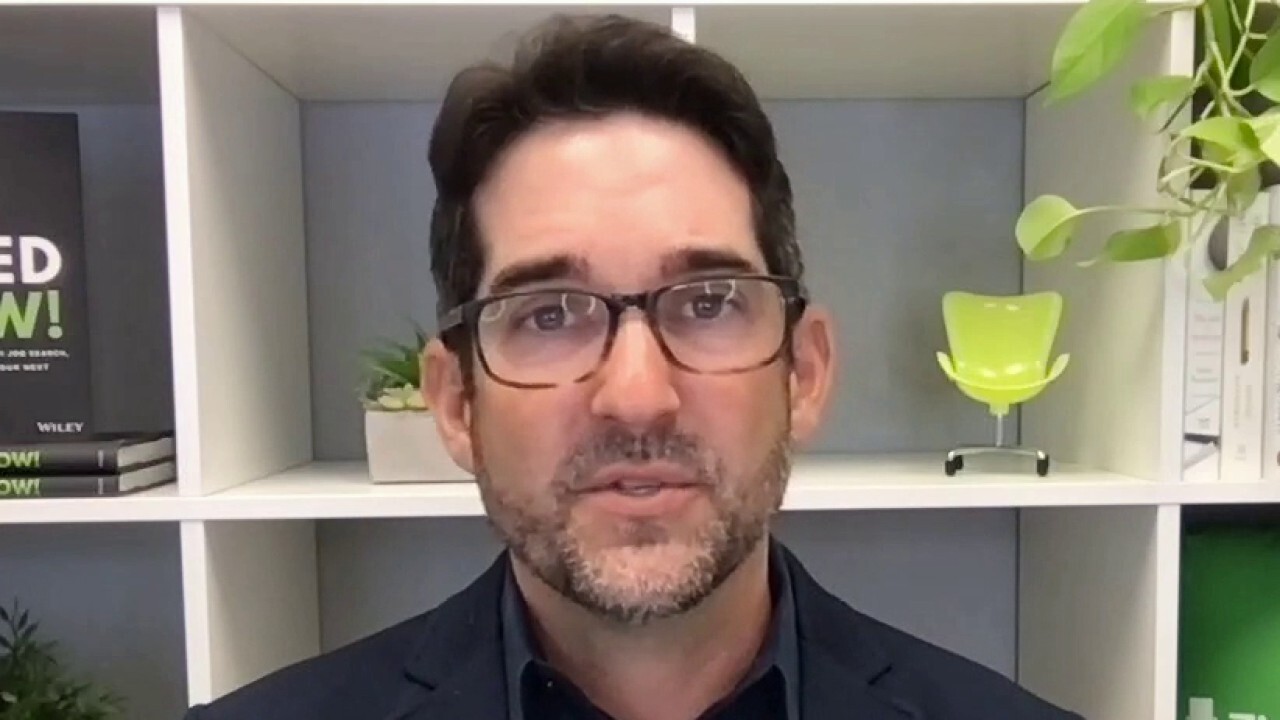 ZipRecruiter is taking its business to the next level in one of the tightest job markets in history.

The online employment marketplace is now a publicly traded company on the New York Stock Exchange.

Shares soared nearly 20% in the debut after starting at a reference price of $18 per share, valuing the company around $2.7 billion.

Here are five facts to know about ZipRecruiter.

ZipRecruiter an online employment marketplace for businesses and jobseekers. (ZipRecruiter)

It is an online job board and social network where employers and job seekers connect. It is a leading employment website that uses artificial intelligence technology to match candidates with businesses they best fit and vice versa.

Edmonds and Poulos are still involved with ZipRecruiter, according to their LinkedIn profiles. Poulos serves as the company’s chief design officer.

Redd left the company in December 2020. He had served as ZipRecruiter’s chief technology officer from its founding in 2010 to March 2016, according to his LinkedIn.

3. Where is ZipRecruiter based?

While ZipRecruiter’s services are all digital, the company has a physical headquarters in the state of California.

ZipRecruiter has been based in Santa Monica – a beachfront city that’s located in the western part of Los Angeles County. The building ZipRecruiter inhabits – 604 Arizona Ave. – was previously home to Google and ROC (Real Office Centers).

Outside of California, ZipRecruiter has corporate offices in Arizona, London and Tel Aviv.

4. How many people use ZipRecruiter?

Millions of job postings and applications are submitted on ZipRecruiter daily. (iStock)

ZipRecruiter reports that more than 110 million jobseekers have used its services to find new opportunities.

The company says more than 2.8 million employers have used its services to try and recruit new hires.

5. How much money does ZipRecruiter make?

ZipRecruiter revealed its first-quarter earnings for 2021 ahead of its IPO, which is set for a New York Stock Exchange debut on May 26. (iStock)

ZipRecruiter published its first-quarter earnings for 2021 earlier this month, which revealed the company’s quarterly revenue went up to $125 million – an 11% increase year-over-year.

"In our first public earnings report, ZipRecruiter delivered record revenue in Q1. We are issuing guidance for the year that maps to the strong signs of recovery in the U.S. hiring market," Siegel said in a statement that accompanied the Q1 results. "We believe that we are in the early stages of a significant resurgence of job growth during the once-in-a-lifetime reopening of the economy after the pandemic."

The company expects to make between $157 million and $163 million for its second quarter.