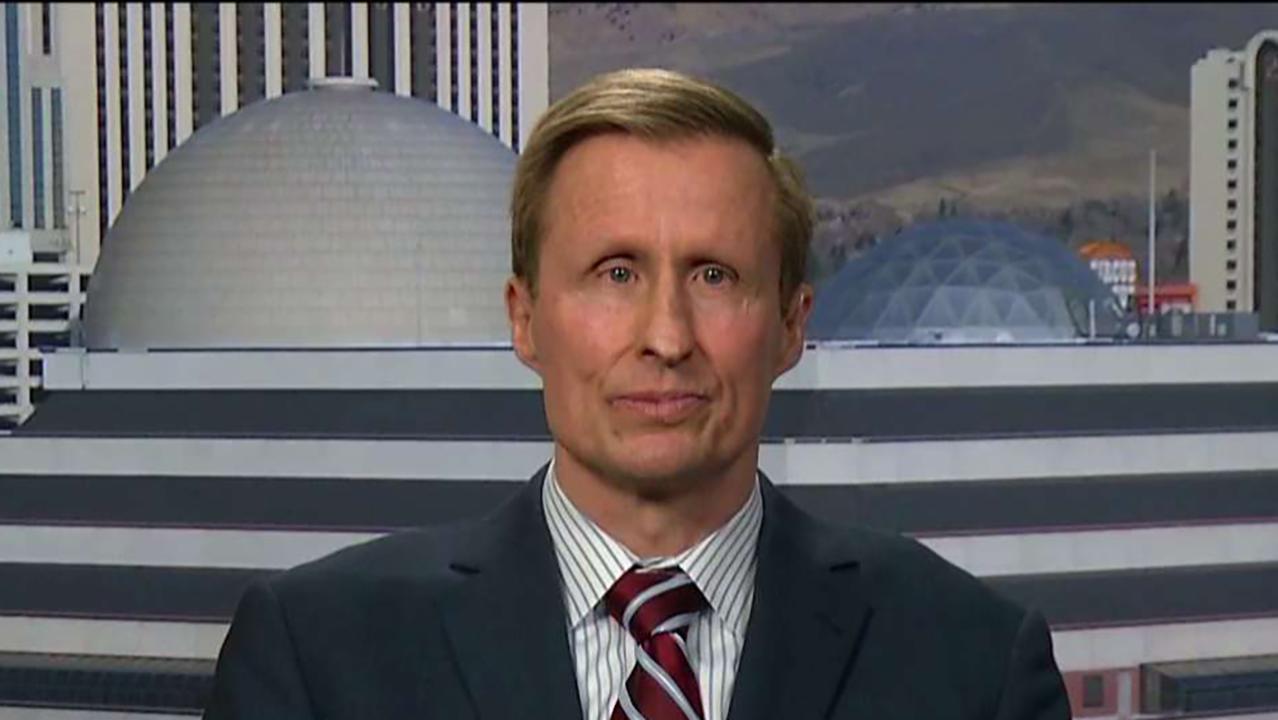 SunPower chairman: We pay about $2 million a week in tariffs

In January, President Trump mandated a 30% tariff on solar equipment manufactured abroad, a decision largely aimed at China and intended to reduce the prices of solar panels.

But now, one U.S.-based company is saying the tariff had the opposite effect. SunPower, the nation’s second-biggest commercial solar-power company, reportedly pays an additional $2 million per week because of the tariff.

“There’s collateral damage when you’re on the frontlines like i am,” SunPower President and CEO Tom Werner said during an interview on Friday with FOX Business’ Liz Claman. “And it makes it super hard to run a company where you’re adjusting the tariffs.”

China retaliates against Trump's $50B in tariffs, slaps tariffs worth as much on US goods
Stocks pressured by potential trade war
Next steps in US-China trade negotiations

The White House’s imposition of solar panel tariffs in January was just the start of what some say is a lengthy trade war with China. On Friday morning, Trump announced a 25% tariff on $50 billion worth of Chinese goods; within hours, Beijing responded in kind, slapping its own 25% tariff on 659 American-made goods worth $50 billion.

While the two economic powerhouses duke it out, Werner said his company is asking to be excluded from the solar power tariff by the president. He expects the president will grant some leniency to the company.

SunPower is responsible for thousands of jobs based in the U.S. across 40 states and, if you ask Werner, is by all means an American company through and through. But while it’s based in San Jose, California, SunPower produces most of its solar panels abroad.

“If the target is China, we’re an American company, we spend $1 billion in America in the last five years,” he said. “It’s our technology, it’s not produced in China. But we’re paying about $2 million a week in tariffs, and it’s because part of our supply chain is in the Far East.”