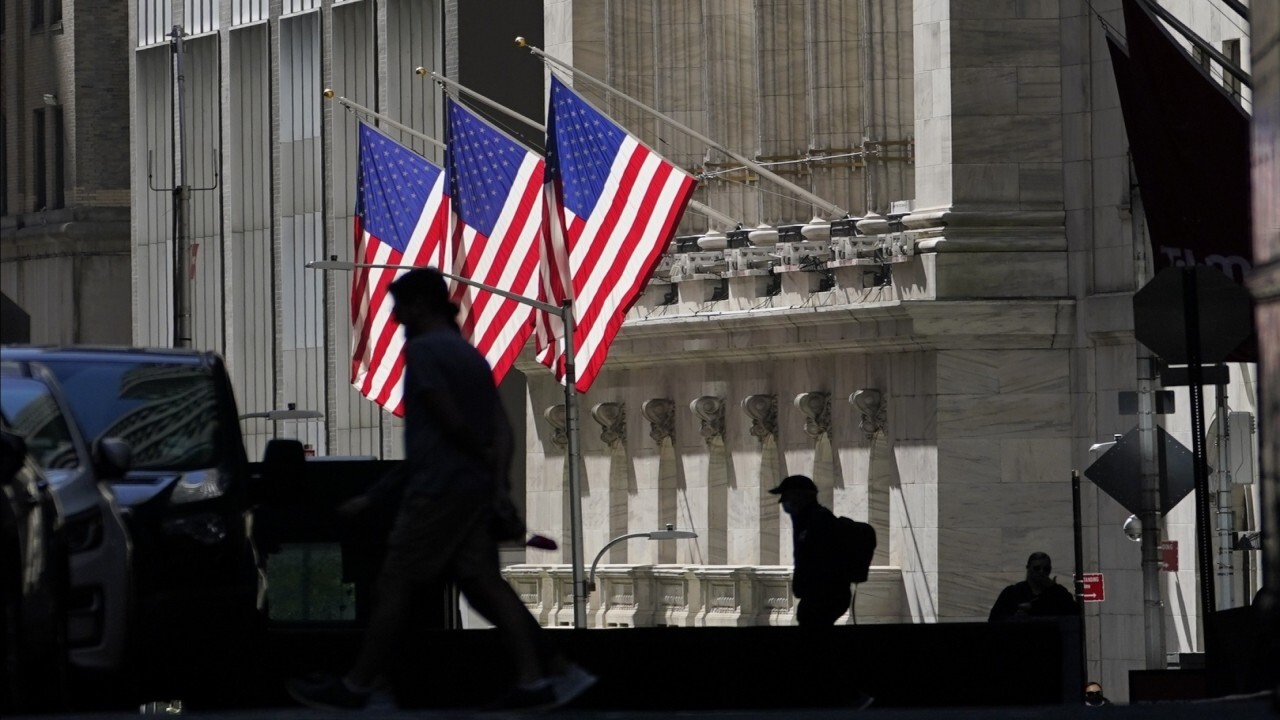 Investors are counting down to what will be a very busy week, from Amazon's historic labor vote, key economic reports and more details on President Biden's infrastructure plan.

FOX Business takes a look at the events that are likely to move financial markets in the coming days.

BIDEN TO PUSH ANOTHER CORONAVIRUS RECOVERY BILL ON TOP OF $1.9T PACKAGE

The S&P 500 and Dow Jones Industrial Average will begin the week at record levels. Meanwhile, the Nasdaq Composite sits about 7% below its all-time high.

In addition, 5,800 workers at an Amazon warehouse in Bessemer, Alabama, will vote on whether they want to join the Retail, Wholesale and Department Store Union.

The election, which runs through March 29, is the first Amazon warehouse union vote since a group of technicians in Delaware voted against unionizing in 2014.

It comes as tensions are high between company officials and elected officials. Sen. Bernie Sanders, I-Vt., recently lashed out at the e-commerce giant for poor working conditions and uncompetitive wages. Amazon officials fired back, criticizing the low wages in Sanders' own state.

On Tuesday morning, FactSet Research and McCormick are set to report earnings before the opening bell. Meanwhile, BlackBerry Limited, Chewy, Lululemon, and PVH Corporation will report after the bell.

Other financial data that will be released on Tuesday include the Federal Housing Finance Agency monthly home price index, the Case-Shiller national home price index and the consumer confidence index.

Both plans will be "two separate proposals," according to Psaki.

Biden will also make a decision on whether to extend the federal eviction moratorium imposed by the Centers for Disease Control and Prevention, which is set to expire on Wednesday.

Earnings to watch before the opening bell on Wednesday include Acuity Brands and Walgreens Boot Alliance, while Dave & Busters and Micron Technology will report after the bell.

As for economic data, weekly mortgage applications, pending home sales, EIA weekly crude stocks and the ADP national employment report will all be released on Wednesday.

On Thursday, initial jobless claims, construction spending, the ISM manufacturing index and the Markit manufacturing PMI will all be released. As for earnings to watch, CarMax will report before the opening bell.

OPEC officials will also meet on Wednesday to discuss production quotas as a large ship remains stuck in the Suez Canal. According to Lloyd's List, the Ever Given, which is longer than the Empire State Building, is costing approximately $9.6 billion worth of goods each day the waterway remains blocked.

While the markets will be closed for Good Friday, investors' eyes will be on the Bureau of Labor Statistics' monthly jobs report for March.