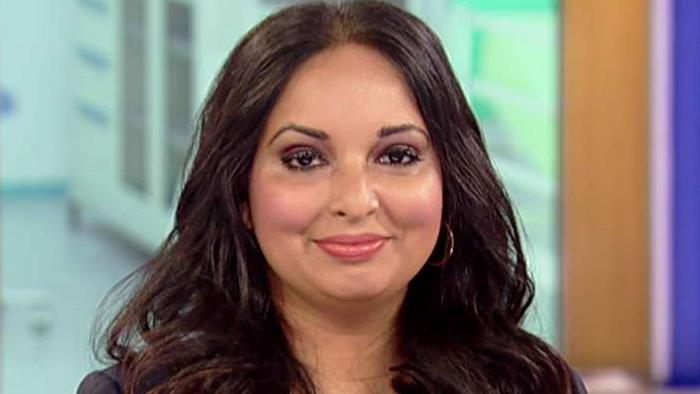 Revenue for the company's third quarter was $348.6 million, down from $365.8 million a year earlier. Analysts surveyed by FactSet expected $352.7 million.

The company, formerly known as Weight Watchers, ended the quarter with about 4.4 million subscribers, up about 5.7% from the comparable period a year earlier but down about 140,000 from the second quarter.

T-MOBILE MAY MAKE A MAJOR ANNOUNCEMENT ON THURSDAY

The New York-based company has laid out ambitious enrollment targets as it overhauled its programs beyond its traditional dieting business and brought on media mogul Oprah Winfrey.

Ms. Winfrey, who came to the company's rescue in 2015, is one of the company's largest investors and a board member. She has emerged as WW's most public face, sharing with fellow WW members the highs and lows of her efforts to eat healthily and manage her weight.