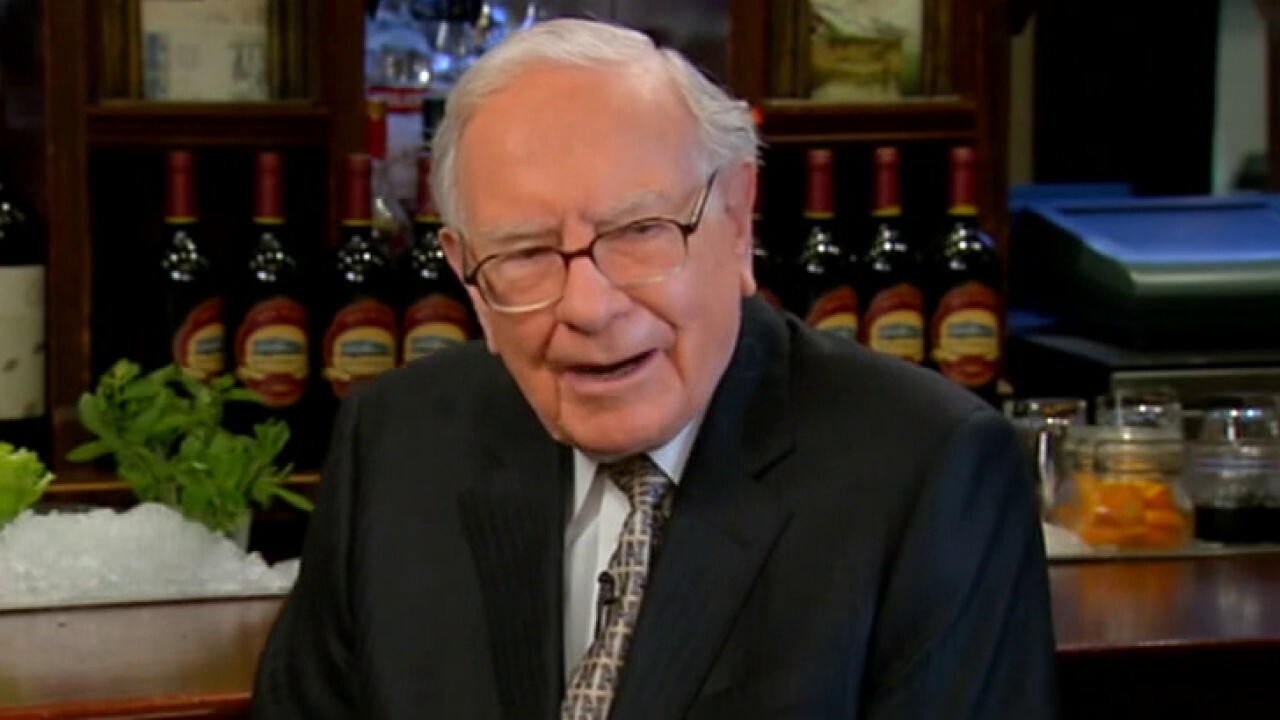 What should Warren Buffett address in annual shareholder letter?

Warren Buffett, 90 years old, will likely name Greg Abel to succeed him as CEO of Berkshire Hathaway when he steps down.

This, according to CNBC, which confirmed the developments interpreted from the company's Annual Meeting over the weekend.

WARREN BUFFETT: WHY TO ALWAYS BET ON AMERICA

"The directors are in agreement that if something were to happen to me tonight, it would be Greg who’d take over tomorrow morning," Buffett said, CNBC cited.

Abel is a Berkshire Hathaway vice chairman of non-insurance operations and heads the conglomerate's energy business, according to his bio.

In 2018, FOX Business reported Abel was the leading candidate, based on insight from "Buffettologists" who have studied and scrutinized all things Berkshire.

Abel, described as affable, hails from Alberta, Canada, and is a University of Alberta-trained accountant with a bachelor of commerce degree who lives and breathes all forms of energy. At the helm of Berkshire Hathaway Energy since 2008, he’s diversified and grown what started as a Midwestern electric utility into a natural gas, wind, solar and geothermal power conglomerate.

He served as chairman and president of MidAmerican Renewables and has held seats on the boards of companies as diverse as Kraft Heinz to Kern River Gas Transmissions to the American Football Coaches Foundation.