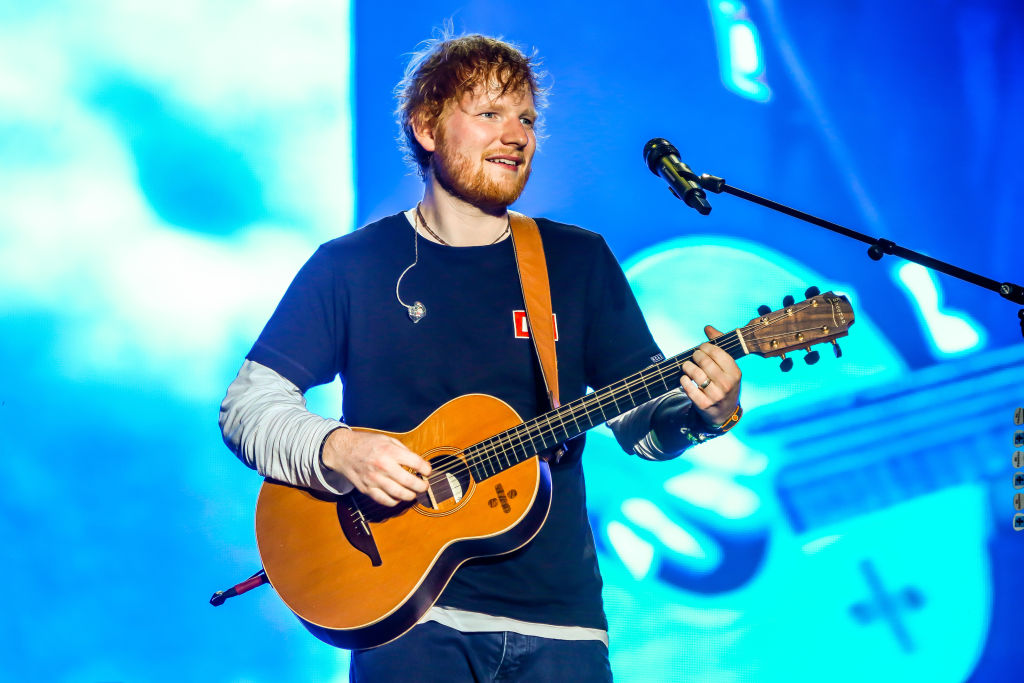 (Reuters) - Warner Music Group said on Tuesday it is aiming to sell up to $1.82 billion in stock in its U.S. initial public offering, potentially the largest New York IPO so far in 2020 as the market for new stocks rebounds after the COVID-19 pandemic put many debuts on hold.

Warner Music, the world's third-largest recording label and home to artists including Cardi B, Ed Sheeran and Bruno Mars, set a price target of $23-$26 per share for 70 million Class A shares, the company said in a regulatory filing. At the top end of the range, the IPO would value Warner Music at $13.26 billion.

Warner Music, majority-owned by billionaire Len Blavatnik's Access Industries, is not selling any shares in the listing, with the offering made up entirely of existing shareholders selling stock, a rarity in IPOs.

Warner Music had in March delayed its IPO as the COVID-19 health crisis rocked capital markets and slammed the brakes on many listings.

THIS TYPE OF CRIME IS SPIKING AMID CORONAVIRUS PANDEMIC

The lull, however, is showing signs of lifting, with U.S. insurance policy comparison website SelectQuote Inc last week raising $360 million after selling shares in its IPO above its target range. This follows a string of IPOs by biotech, Chinese and blank-check companies.

Warner Music posted a net loss of $74 million in the second quarter ended March 31, compared with a profit of $67 million a year earlier. The company's debt totals $2.98 billion.

US DEBT SET TO EXCEED NATION'S GDP FOR FIRST TIME SINCE THIS WAR, WATCHDOG WARNS

The music industry is seen as more resilient to weakness in the broader economy, though Warner Music has cautioned the virus outbreak has hurt physical revenue streams and delayed the release of new recordings, motion pictures and television programs.

Warner Music is expected to price its IPO on June 2 with stock then debuting on Nasdaq the following day under the symbol "WMG."

Morgan Stanley, Credit Suisse and Goldman Sachs are among the underwriters for Warner Music's IPO.

(Reporting by Noor Zainab Hussain in Bengaluru and Joshua Franklin in New York; Editing by Arun Koyyur and Nick Zieminski)