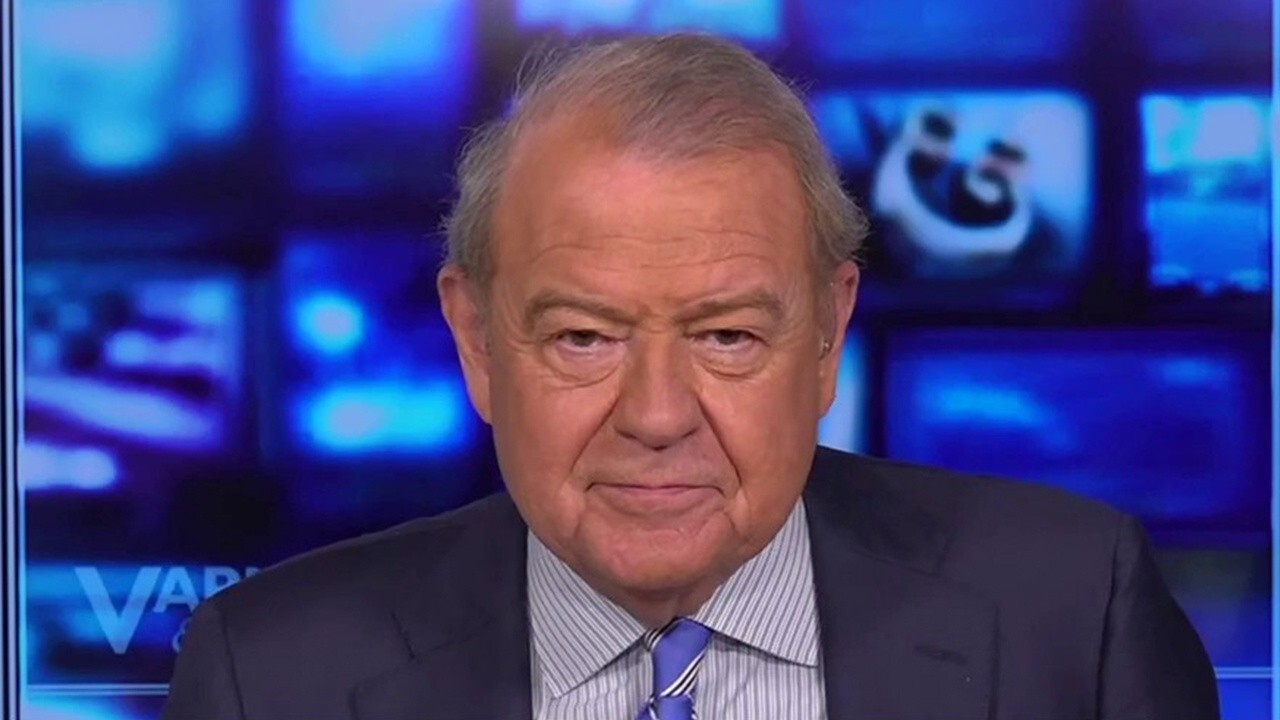 FOX Business’ Stuart Varney argues the left will take advantage of the GameStop short squeeze to push regulation and the anti-capitalist agenda.

FOX Business’ Stuart Varney in his latest “My Take” argues that the left is using the GameStock stock surge as an opportunity to push their anti-capitalist agenda.

Varney said you could see the political response to market turmoil “coming a mile off.”

“Never let a crisis go to waste!” he said Thursday. “We’ve heard that before and it’s back in play.”

Varney said he is worried liberals will take advantage of the GameStop short squeeze and use it as an excuse to “regulate and beat up” Wall Street, the rich and hedge funds.

AOC, WARREN SLAM WALL STREETERS FOR OUTRAGE OVER GAMESTOP RALLY, ACCUSE THEM OF TREATING MARKET LIKE A 'CASINO'

He pointed to Sen. Elizabeth Warren’s recent tweet arguing hedge funds, private equity firms, and wealthy investors “have treated the stock market like their own personal casino.” In a post on Wednesday, the senator wrote it’s “long past time” for the SEC and other financial regulators “wake up and do their jobs…I intend to make sure they do.”

“No specific regulatory proposals, but the turmoil helps Warren‘s push for the seizure of wealth and a massive increase in the tax on stock profits,” Varney said.

He said the left likes that retail investors have taken on the hedge funds and, at the moment, are winning.

However, Varney said he is worried that if “the little guys” lose and the is left holding the bag, “there will be hell to pay.”

Varney added the “democratization of investing” has given liberals an opportunity to again highlight inequality, “seize the moral high ground” and rail against greed.

“They will portray themselves as saviors, defending the masses against the ravages of capitalism,” he said. “We’ve heard it all before, but GameStop gives them a chance to say it again, only louder.”