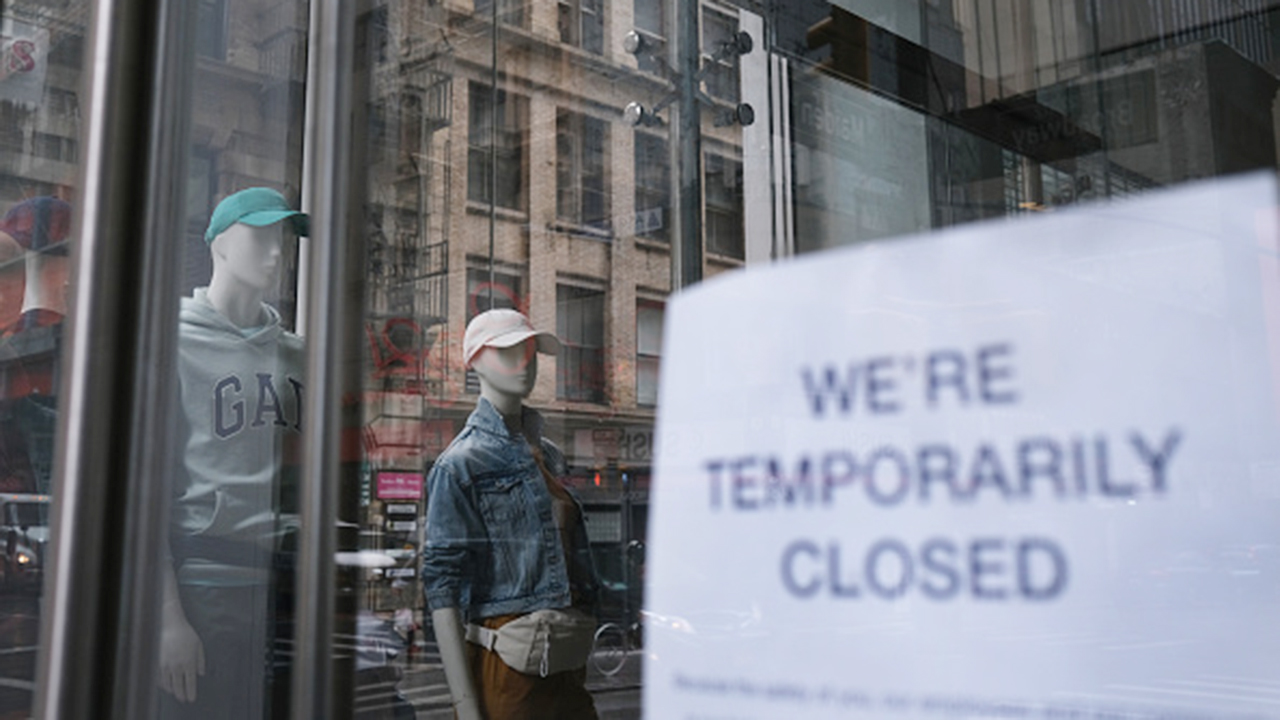 A second wave of layoffs amid weak demand and fractured supply chains is likely keeping new U.S. applications for unemployment benefits elevated, supporting views that the economy faces a long and difficult recovery from the COVID-19 recession.

The Labor Department's weekly jobless claims report on Thursday, the most timely data on the economy's health, is expected to sketch a picture of continued labor market distress even though employers hired a record 2.5 million workers in May as businesses reopened after shuttering in mid-March to slow the spread of COVID-19.

Millions are still collecting unemployment checks. Federal Reserve Chair Jerome Powell told lawmakers this week that "significant uncertainty remains about the timing and strength of the recovery." The economy fell into recession in February.

Initial claims for state unemployment benefits likely totaled a seasonally adjusted 1.3 million for the week ended June 13, down from 1.542 million in the prior week, according to a Reuters survey of economists.

The 11th straight weekly drop would push claims further away from a record 6.867 million in late March. Still, claims would be roughly double their peak during the 2007-09 Great Recession.

"People will say claims are coming down, but for an economy that is reopening, that is a huge number," said Steven Blitz, chief U.S. economist at TS Lombard in New York.

"The economy is losing workers and employment beyond the initial impact tied to businesses that shut down. There are a lot of industries that are getting hurt and that's starting to cascade down, that is what those numbers are showing."

From manufacturing, retail, information technology and oil and gas production, companies have announced job cuts. State and local governments, whose budgets have been shattered by the COVID-19 fight, are also cutting jobs.

Economists expect an acceleration in layoffs when the government's Paycheck Protection Program, part of a historic fiscal package worth nearly $3 trillion, giving businesses loans that can be partially forgiven if used for wages, runs out.

They attributed to the PPP a drop in the number of people receiving benefits after an initial week of aid from a record 24.912 million in early May. But these so-called continued claims, which are reported with a one-week lag, appear to have since stalled. According to the Reuters survey, continuing claims probably dipped to 19.8 million during the week ending June 6 from the 20.929 million in the prior week.

"There are continued layoffs across industrial sectors with some risk to white collar jobs as we move past this tranche of government aid," said Joe Brusuelas, chief economist at RSM in New York. "There are concerns of bankruptcies, which will force firms to reduce head count."

Initial claims will cover the week during which the government surveyed establishments for the nonfarm payrolls component of June's employment report. But economists cautioned that claims were no longer a good predictor of job growth.

The government has expanded eligibility for unemployment benefits to include the self-employed and independent contractors who have been affected by the COVID-19 pandemic, including through lost employment, reduced hours and wages. These workers do not qualify for the regular state unemployment insurance.

They must file under the Pandemic Unemployment Assistance (PUA) program and are not included in the initial claims count. Some economists said many states were allowing workers who had been rehired, but working fewer hours for reduced pay to remain on unemployment benefits, even when they appeared on payrolls.

"Employment may rise on a net basis in June as the economy reopens and workers are recalled, but the initial claims data suggest that there is still a steady stream of new layoffs as corporations adjust to the new coronavirus reality," said Lou Crandall, chief economist of Wrightson ICAP in Jersey City, New Jersey.