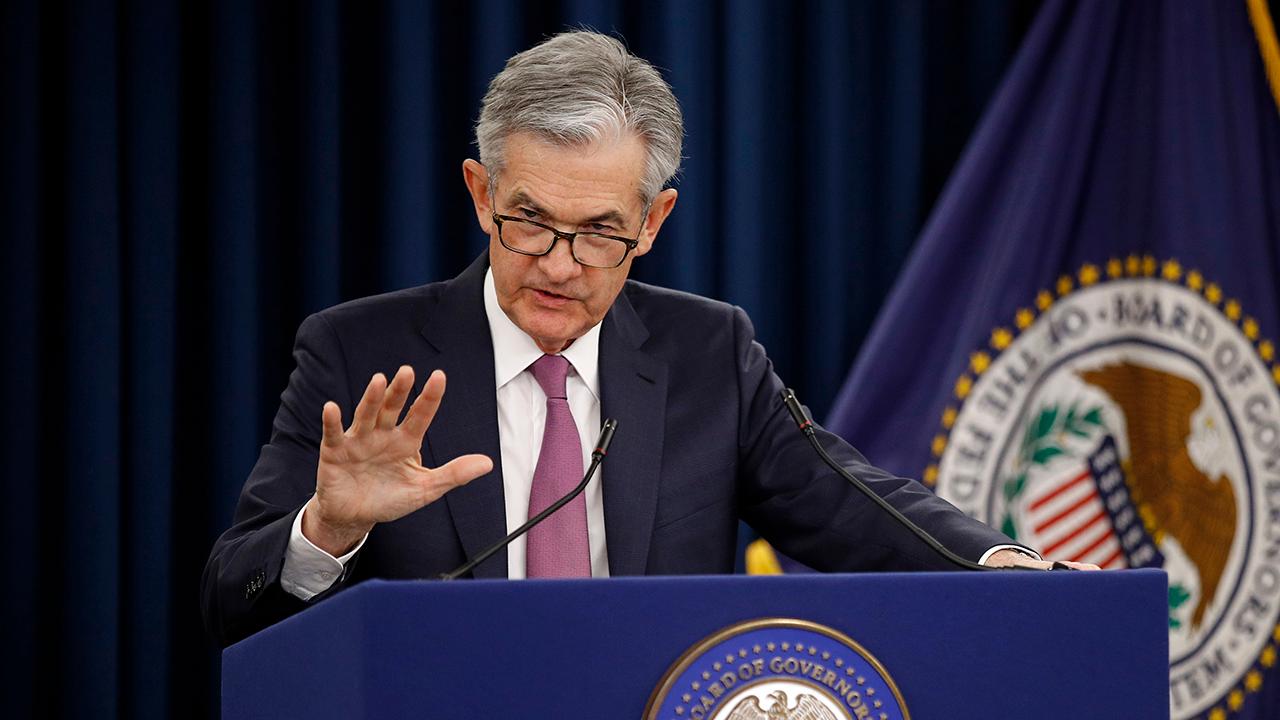 All three of the major U.S. averages jumped over 2 percent with the Dow Jones Industrials rallying over 512 points, closing at the highs of the session.

Speaking in Chicago at a monetary policy conference, Fed Chair Jerome Powell said the bank is "closely monitoring" developments in the trade conflicts between the U.S. and China, as well as Mexico, and would be ready to intervene to extend the nation's economic expansion.

“We do not know how or when these issues will be resolved. We are closely monitoring the implications of these developments for the U.S. economic outlook and, as always, we will act as appropriate to sustain the expansion, with a strong labor market and inflation near our symmetric 2 percent objective,” he said.

Powell stressed that policymakers would respond if inflation remains persistently low, although he did not specify what actions the Fed would take. Core inflation currently remains below the Fed's 2 percent target, although it ticked up slightly in April.

“In this setting, a similar low-side surprise, if it were to persist, would bring us uncomfortably closer to the ELB,” he said, referring to the effective lower bound for interest rates. “My FOMC colleagues and I must — and do — take seriously the risk that inflation shortfalls that persist even in a robust economy could precipitate a difficult-to-arrest downward drift in inflation expectations.”

Investor sentiment also rose after President Trump, meeting in London with British Prime Minister Theresa May, said he expects that after Brexit trade between the two nations will probably be two to three times the current amount.

Trump, who noted that the two nations' business and financial ties are strategic forces boosting the economies of both countries, said he expects trade disagreements between London and Washington to be resolved.

“We're going to be working on that today and even a little bit tomorrow and probably into the next couple of weeks. But I think we’ll have a very, very substantial trade deal. It’ll be a very fair deal, and I think it’s something we both want to do,” Trump said during the second day of his state visit to Britain.

Tech stocks rallied from the previous session's selloff, which was triggered by word that the federal government is going to investigate Big Tech companies.

Traders also were encouraged by a Washington Post report that Republican lawmakers might block any effort by Trump to put tariffs on Mexican goods.

The yield on the 10-year Treasury was up to 2.14 percent from 2.05 percent. The prices and yields on bonds move in opposite directions so rising bond yields indicate weakening demand for the securities.