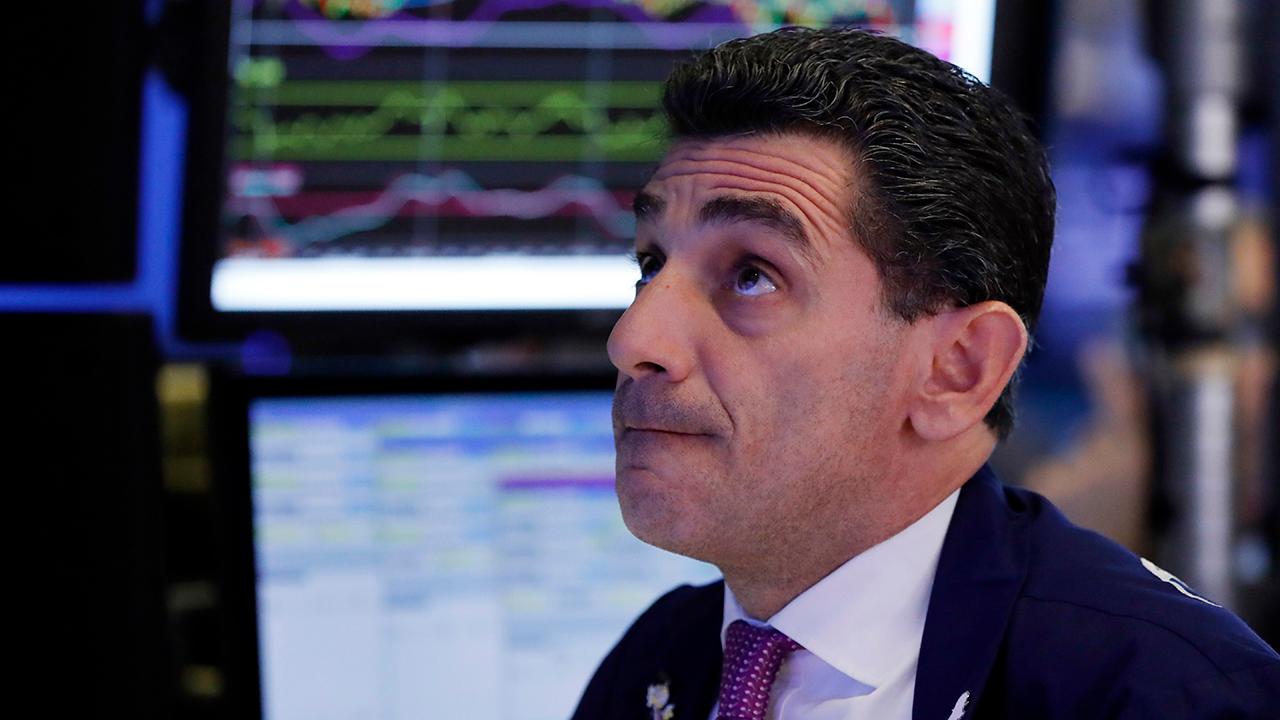 U.S. stocks reversed losses Thursday and began rising as investors awaited the outcome of a meeting between President Trump and Chinese President Xi Jinping that could ease trade tensions between the world's two biggest economies -- or make them even worse.

The planned Saturday meeting on the sidelines of the G20 summit in Argentina is expected to focus on tariffs being placed by Trump on Chinese goods. Such tariffs are blamed for higher prices on consumer goods for Americans.

Personal incomes increased 0.5 percent, the largest gain since January, and jobless claims last week jumped to a 10-month high and was more than expected.

On Wednesday, the Dow Jones Industrial Average jumped over 617 points, or 2.5 percent, registering the best three-day gain since 2016, with the addition of 111.22 points, or 4.22 percent, according to the Dow Jones Market Data Group. The S&P 500 and the Nasdaq Composite also jumped over 2 percent a piece.

“We know that moving too fast would risk shortening the expansion. We also know that moving too slowly – keeping interest rates too low for too long – could risk other distortions in the form of higher inflation or destabilizing financial imbalances. Our path of gradual increases has been designed to balance these two risks, both of which we must take seriously” said Powell in prepared remarks at the Economic Club of New York.

In economic news, the second revision to 3Q GDP came in as expected, unchanged at 3.5 percent and trailed second quarter growth of 4.2 percent.