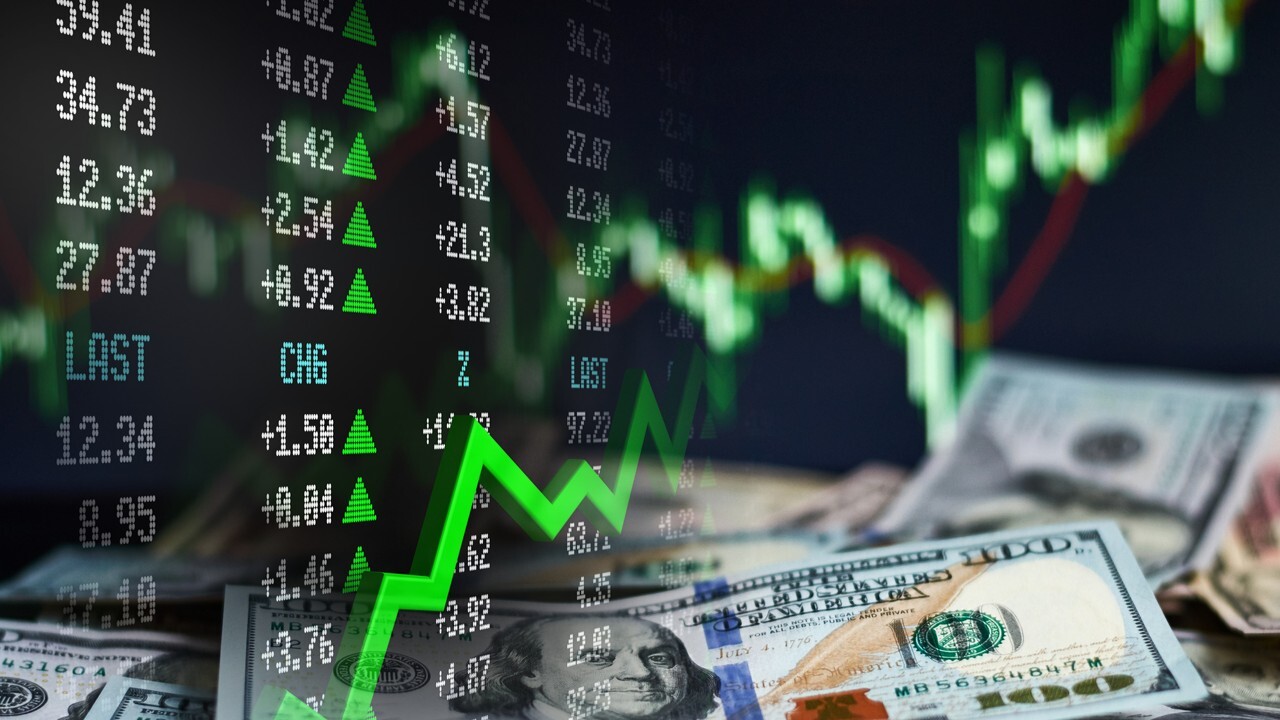 The losses come a day after the S&P 500 booked its best day since June, fueled by optimism over the pace and strength of the U.S. economic recovery as Johnson & Johnson's COVID-19 vaccine became the third inoculation to receive regulatory approval. Later today President Biden is expected to announce a vaccine collaboration between J&J and Merck.

Looking at stocks, GameStop Corp. and other highly shorted stocks remained in focus as Gary Gensler, Biden’s pick to head the U.S. Securities and Exchange Commission, appeared before the Senate Committee on Banking, Housing and Urban Affairs for his confirmation hearing.

Rocket, the real estate and mortgage company, emerged as the newest so-called "meme" stock soaring over 71% without any clear news. Inquiries by FOX Business to the company were not immediately returned.

Meanwhile, Target Corp. reported revenue rose 21% from a year ago as the pandemic continued to fuel a surge in demand for same-day services. The big-box retailer said its sales grew by more than $15 billion last year, more than the 11 previous years combined. Still, shares paced the overall drop in consumer discretionary names.

In other earnings news, Zoom shares gave up gains after the video-conferencing provider said sales soared 369% year over year as the pandemic caused more people to work from home.