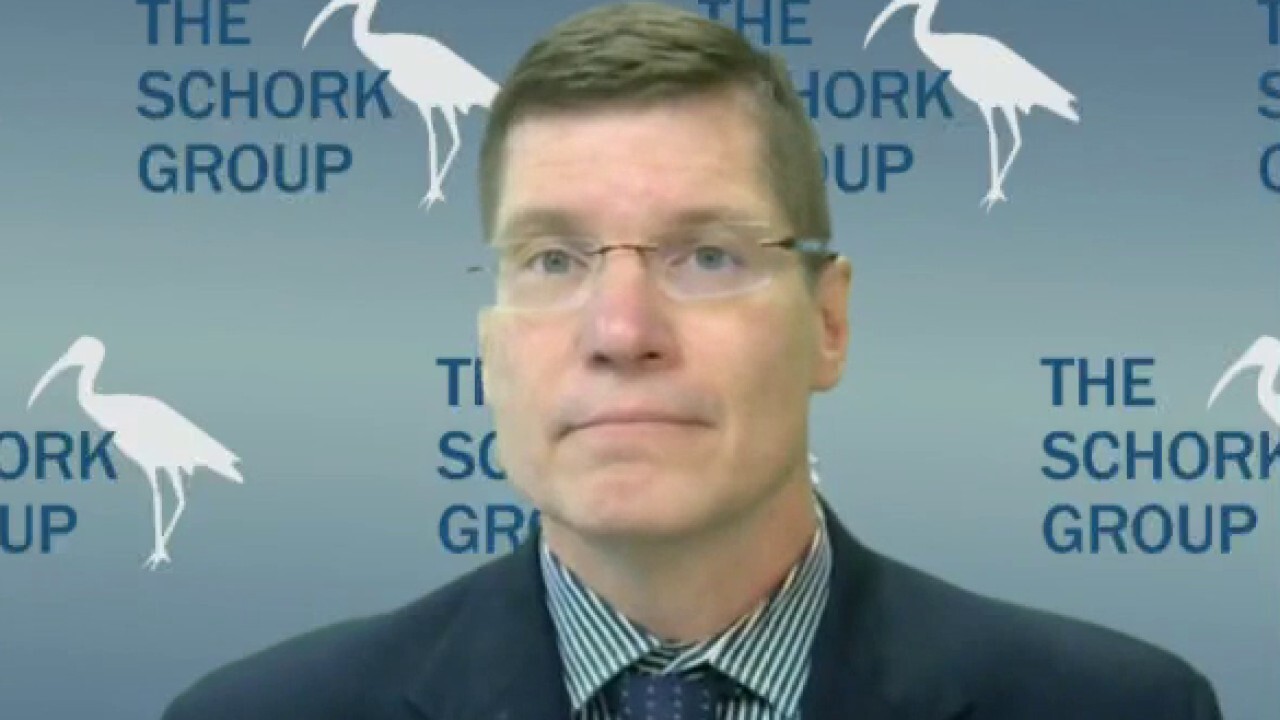 OPEC producers and their allies, led by Saudi Arabia and Russia, may be underestimating the resilience of U.S. shale, according to one analyst.

The so-called OPEC+ group is betting that U.S. producers will be late to the game in getting new wells drilled and pumping, allowing OPEC and its allies to have already increased their output.

“The higher prices go, and the longer they stay there, the more likely this calculation will change," wrote John Normand, head of cross-asset fundamental strategy at JPMorgan Chase & Co.

West Texas Intermediate crude oil, the U.S. standard, last week ticked above $67 per barrel for the first time since November 2018 as the discovery of several COVID-19 vaccines has allowed the global economy to reopen at a faster pace than previously expected.

The current level of prices marks a sharp contrast from the -$36.73 that was reached in April as Saudi Arabia and Russia battled over prices and lockdowns aimed at slowing the spread of COVID-19 brought the global economy to a standstill.

A truce in the price war between Saudi Arabia and Russia led to a historic agreement that reduced global production by 9.7 million barrels per day, or about 10%. Those cuts were tapered to 7.2 million bpd in January with Saudi Arabia agreeing to a voluntary cut of 1 million bpd.

At these prices, there are a “vast group of operators in good position to ramp up activity” in the second half of this year and increase volumes in 2022, Normand wrote.

WTI plunged 7.12% to $60 per barrel on Thursday as higher bond yields and some hiccups in the vaccine’s rollout weighed on prices.

But OPEC has some factors working in its favor.

U.S. oil producers “might be a bit gun shy to start throwing more capital into the market until it really looks like a $60 recovery is here to stay,” said Stewart Glickman, an energy analyst at New York-based CFRA Research.

Additionally, strong decline rates in oil patches like the Permian Basin in West Texas and Eastern New Mexico make it difficult for companies to increase production, at least in year one, without spending “a decent amount of money,” he added. “That works in OPEC’s favor.”