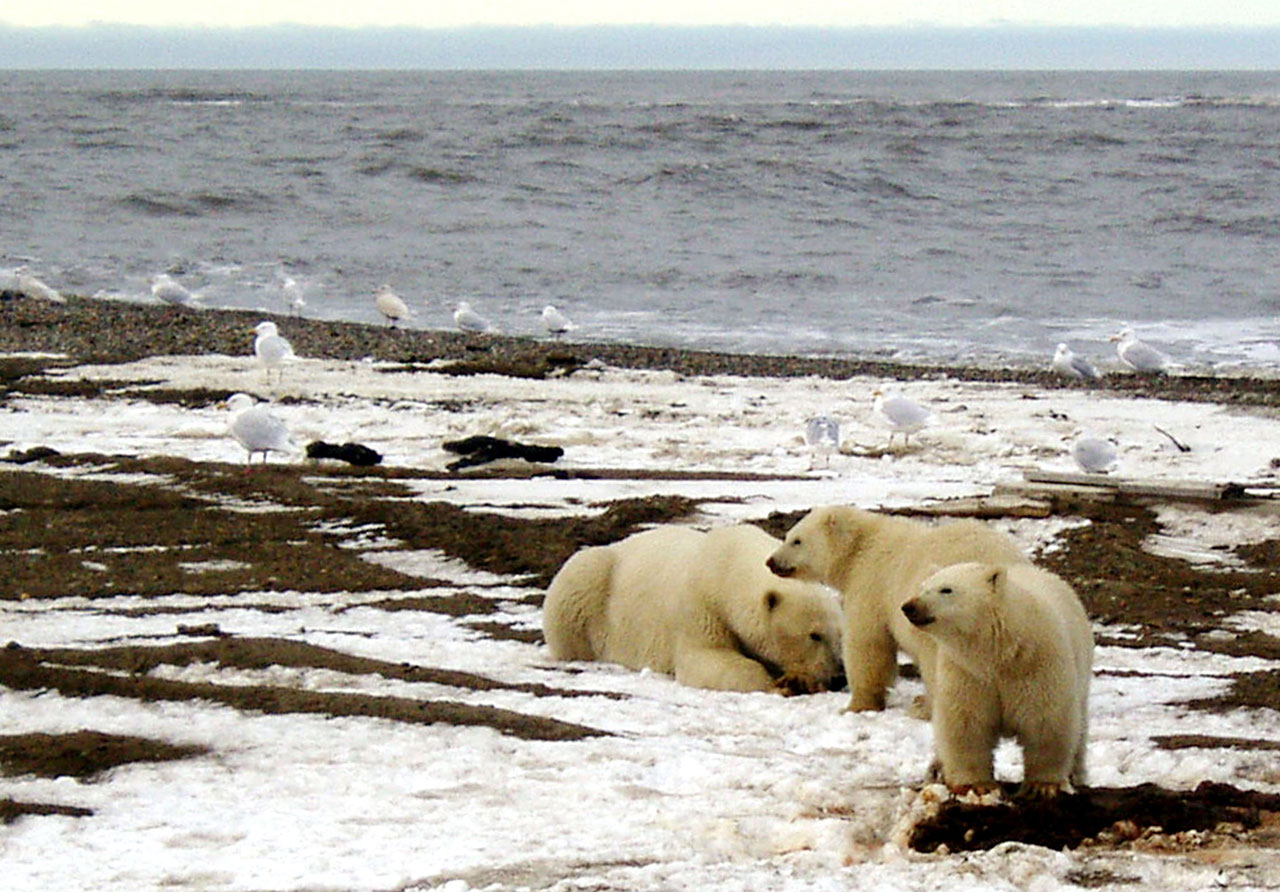 A federal judge in Alaska ruled late on Tuesday that the Trump administration's planned auction of oil drilling leases in the Arctic National Wildlife Refuge (ANWR) could proceed as planned on Wednesday morning.

The order by U.S. District Judge Sharon Gleason comes after environmental groups and the indigenous people of northeastern Alaska sought a preliminary injunction to block the sale in the ecologically sensitive area.

The sale is scheduled for Jan. 6, but the Bureau of Land Management (BLM) started accepting bids at the end of last month.

The ruling is a victory for the President Donald Trump's plan to deliver on an important pillar of his "energy dominance" agenda just two weeks before Democrat Joe Biden, who opposes drilling in ANWR, takes office.

Four lawsuits have been filed since August challenging the plans to auction drilling rights in the potentially energy-rich coastal plain of ANWR along the Beaufort Sea.

In her order, Gleason said the green and native groups had failed to establish that they would suffer irreparable harm as a result of the sale. If BLM approves "ground-disturbing activities" in ANWR before the groups' original lawsuits are resolved, Gleason wrote, the groups could again seek a court order to block those activities.

“Today’s ruling is disappointing but does nothing to change the strength of our lawsuit or our resolve,” said Bernadette Demientieff, executive director of the Gwich’in Steering Committee, a group that represents some of the indigenous people of northeastern Alaska that sued to block the auction.

Gleason has previously ruled against Trump administration efforts, including an attempt to open vast areas of the Arctic and Atlantic Oceans to oil and gas leasing and a land trade that would have allowed construction of a road through the Izembek National Wildlife Refuge. She was appointed by former President Barack Obama.