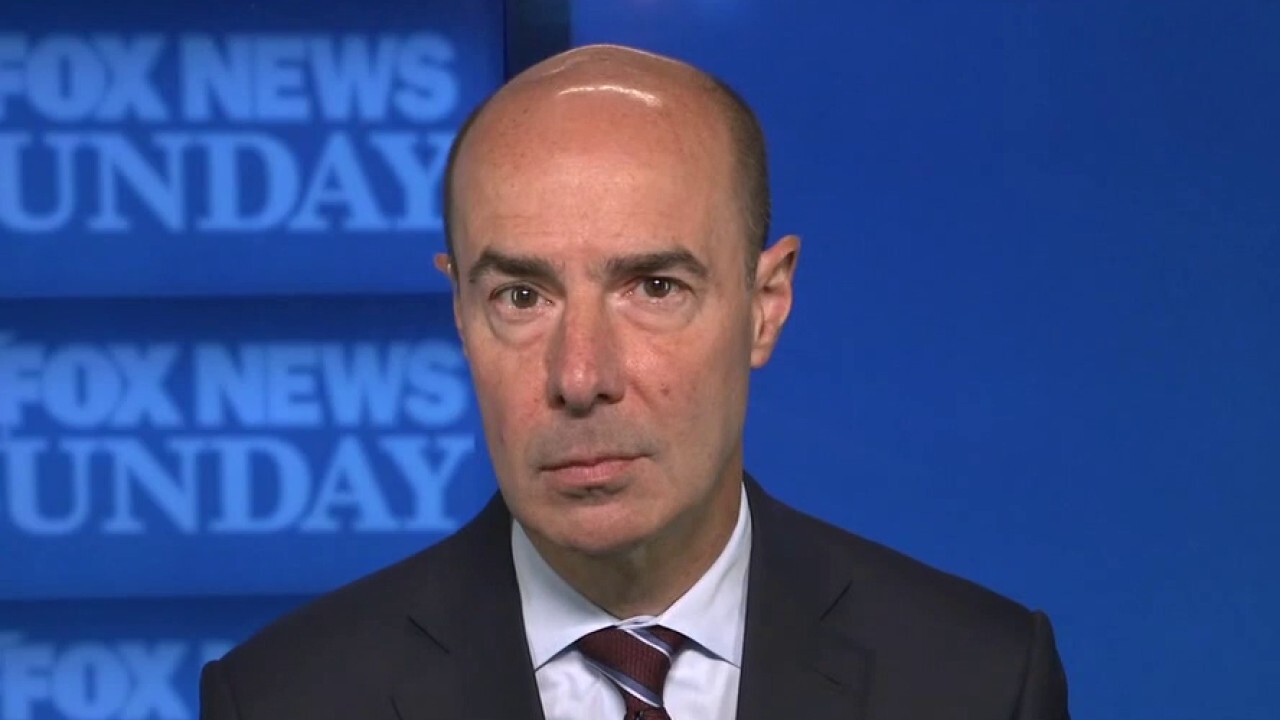 U.S. GDP will shrink more than originally expected but the nation's economy will be back on track in September, Goldman Sachs economists predict.

WHICH COUNTRY WILL DEVELOP A CORONAVIRUS VACCINE FIRST?

"We do not believe that the consumer comeback has reached its limits, and we expect the US economy to get back on track in September for two reasons," the economists wrote. "First, other major economies have returned to similar levels of activity while containing the virus, showing that further progress is feasible. Second, policy and behavioral changes such as mask-wearing offer opportunities for controlling the virus at minimal economic cost."

Goldman Sachs expects U.S. unemployment to fall to 9 percent by the end of 2020 compared to a previous estimate of 9.5 percent.

The estimates come after President Trump said on Thursday that the U.S. is almost back to pre-pandemic levels "from the standpoint of the stock market."

Trump pointed to a record surge in retail sales and the stock market's biggest rally ever that hit 50 days in June.

"In a pandemic, we're almost even with where we were before the pandemic started, and nobody would have said that was possible," he said.

However, the unemployment rate is still in the double digits as coronavirus jobless claims now top 48 million.