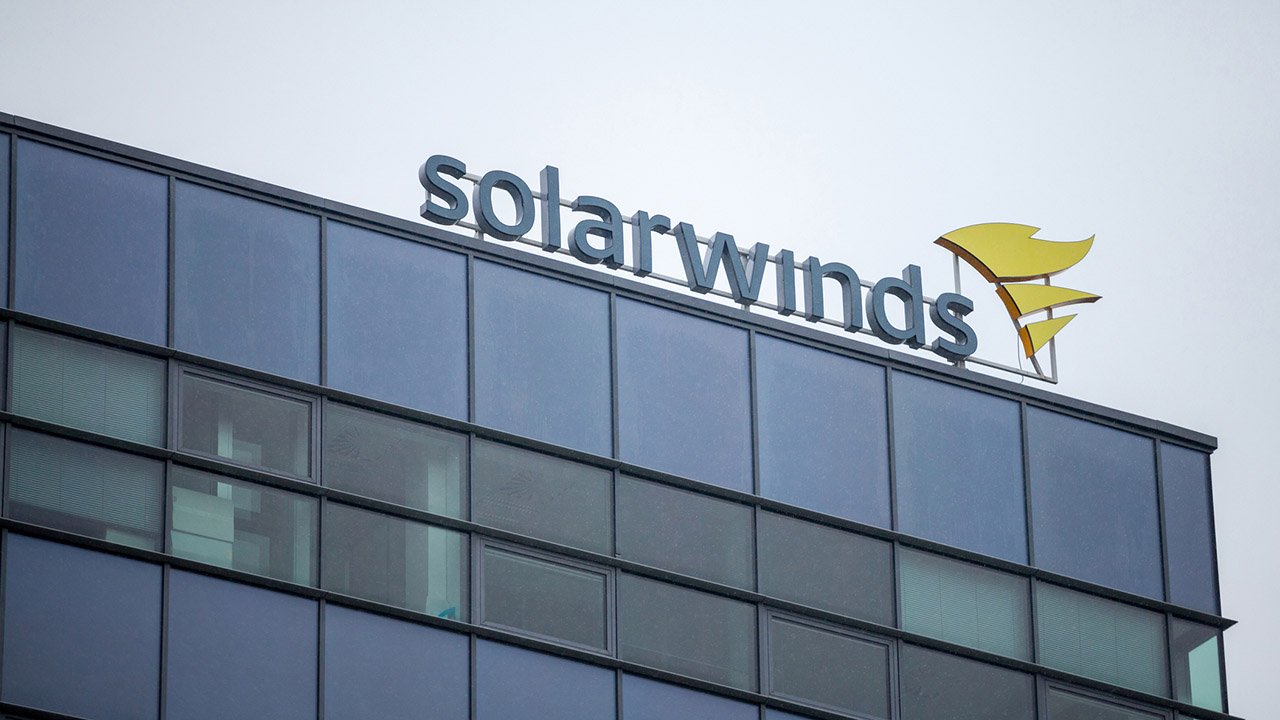 The U.S. cybersecurity agency said on Wednesday that a sprawling cyber espionage campaign made public earlier this month is affecting state and local governments, although it released few additional details.

The hacking campaign, which used U.S. tech company SolarWinds as a springboard to penetrate federal government networks, was "impacting enterprise networks across federal, state, and local governments, as well as critical infrastructure entities and other private sector organizations," the Cybersecurity and Infrastructure Security Agency (CISA) said in a statement posted to its website.

CISA did not identify the state or local agencies affected and did not immediately return an email seeking additional detail on the notice.

SOLARWINDS HACK VICTIMS: FROM TECH COMPANIES TO A HOSPITAL AND UNIVERSITY

Reuters has previously reported that Pima County, Arizona was among the victims of the wave of intrusions.

The county did not immediately return a message seeking comment late Wednesday. The county's chief information officer previously told Reuters his team had taken its SolarWinds software offline immediately after the hack became public and that investigators had not found any evidence of a further compromise.

Senior U.S. officials and lawmakers have alleged that Russia is to blame for the hacking spree, a charge the Kremlin denies.