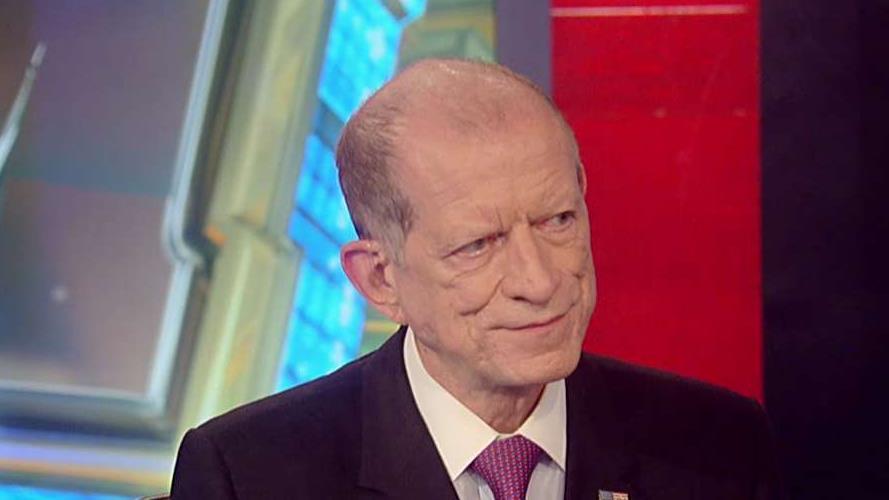 China must 'live up' to agreements: Curtis Ellis

Former Trump trade and jobs adviser Curtis Ellis weighs in on the strong U.S. economy with regard to the ongoing trade negotiations with China.

The Chinese are working to get existing tariffs removed or lowered, and Chinese trade sources told FOX Business that China was told Dec. 15 tariffs will not be imposed by the U.S.

President Trump had floated Iowa as a possible location for signing phase one of a deal.

The phase one pact would include Chinese purchases of American farm goods, rules to deter currency manipulation and some provisions to protect intellectual property and open up Chinese industries to U.S. firms.

The signing may not take place until December. Trump and Xi were due to meet at this month's gathering of Asia-Pacific leaders in Chile but the event was canceled due to protests.

"To be clear, we're going to need three phases of the deal to deal with all the seven, what I call, structurally deadly sins in China," Navarro told FOX Business' David Asman on Friday.

Navarro explained the deal needs to happen in three phases also because of the enforcement mechanism that would allow the U.S. to file claims against China if they violate the deal.