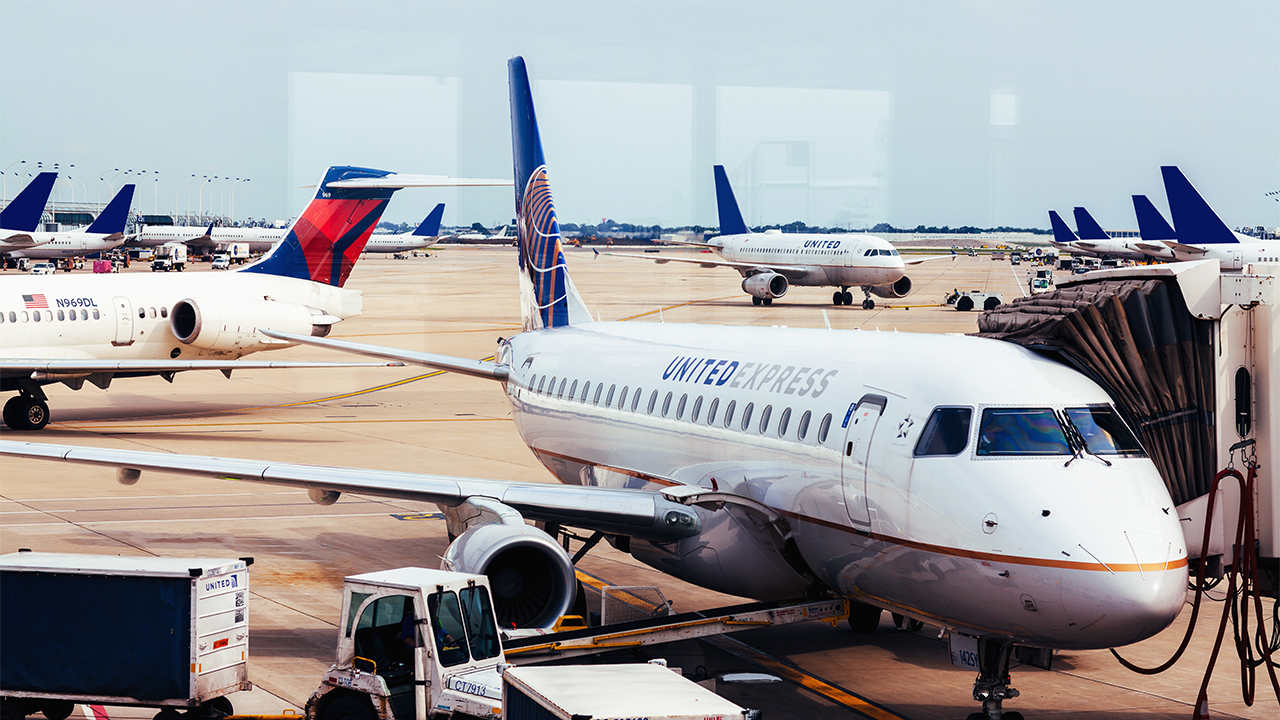 United Airlines has told two regional airlines, ExpressJet and CommutAir, that it will drop its contract with one, according to a pilot union letter reviewed by Reuters, in a potentially mortal blow to the losing carrier as the coronavirus pandemic guts demand.

ExpressJet and CommutAir each work exclusively for United and the plan would mean one would lose its major source of revenue.

Chicago-based United has minority stakes in both companies, which operate Embraer SA E145 50-seat planes that bring passengers from smaller markets to destinations that United itself serves on larger jets.

United is among U.S. major airlines that, until early this year, were expanding their domestic networks through contracts with regional airlines, which have a cheaper workforce. Now the coronavirus pandemic is forcing carriers to scale back growth plans and flights.

United, in an emailed response, acknowledged that its relationship with regional airlines will change.

"We've been clear for months now that we expect to be a smaller airline in response to the historic impact that the COVID-19 pandemic has had on our business. That means we've cut our schedules and our costs across the operation – and we do anticipate it will continue to impact the relationships we have with our regional partners," United said.

It declined to provide more details.

In a letter to ExpressJet pilots last week, the union chairman warned of developments that could have a "dramatic impact" on the future of the airline following a call with management informing labor leaders that United had said it would only require one E145 carrier moving forward.

"While ExpressJet offers many attributes that make us an attractive long-term partner, cost has reared its ugly head once again and we have been asked by our management team to close the gap between our costs and those at CommutAir," the letter said.

ExpressJet has a more senior pilot group than CommutAir and a larger fleet of about 95 planes, versus around 37 at CommutAir.

United had contracts with eight feeder carriers that flew under the banner of United Express, according to its 2019 annual report. One of them, Trans States Airlines, ceased operations in April.

United had partnered with ExpressJet and CommutAir for the Aviate pilot recruitment and development program it launched last year when the industry was bracing for a pilot shortage. Now it is facing a pilot surplus.

Meanwhile, two of American Airlines' wholly-owned regional subsidiaries, Envoy and PSA, have issued notices of potential furloughs to around 2,000 and 1,000 employees, respectively, spokeswomen for the two regional carriers said on Monday.

United and American have also issued furlough warnings to their own employees, with more than 60,000 jobs on the line between the two in October without a fresh U.S. bailout.