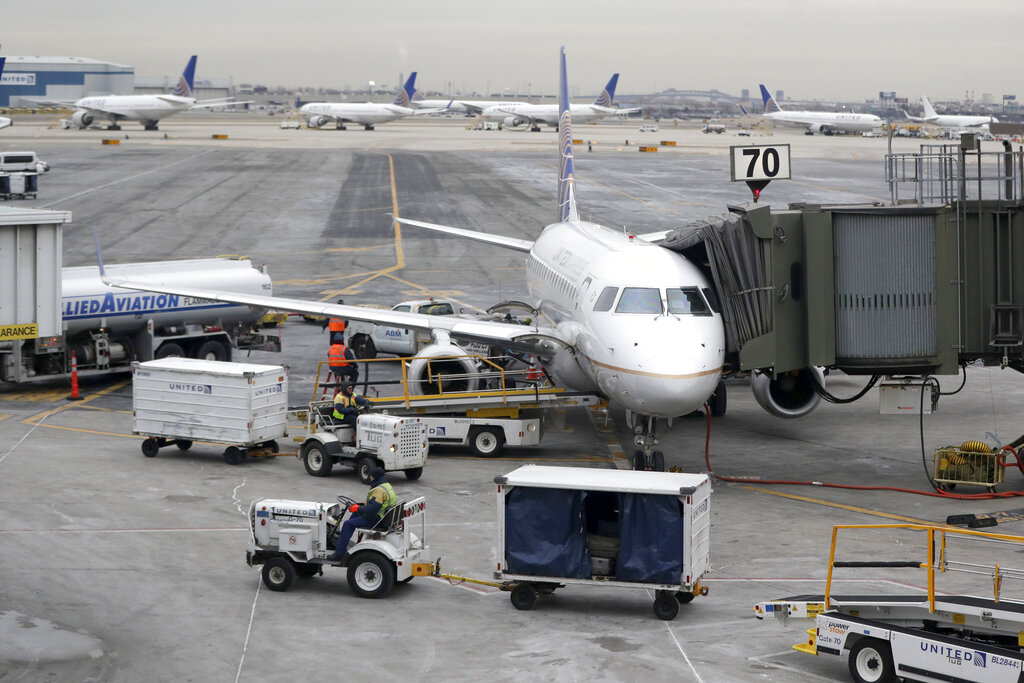 A majority U.S. House of Representatives lawmakers signed a letter made public on Monday calling for a six-month extension of a $32 billion payroll aid program that they argue is crucial to keeping hundreds of thousands of aviation workers employed through March 31.

"Without an extension of the (payroll support program) before then, hundreds of thousands of airline workers will be fired or furloughed on October 1," the lawmakers wrote. The letter, led by House Transportation Committee Chairman Peter DeFazio, was signed by 223 House members, including 195 Democrats and 28 Republicans.

The lawmakers said that without action the layoffs "will eclipse those of any furloughs the industry has ever seen."

The payroll program is set to expire Sept. 30.

Congress awarded $25 billion in payroll assistance to U.S. passenger airlines in March, along with $4 billion for cargo carriers and $3 billion for airport contractors. Most of the bailout funds do not have to be paid back.

Senate Republicans on Monday introduced a proposal to address new coronavirus needs but did not include new airline payroll funding.

More than a dozen aviation unions applauded the letter, saying, "Congress has the power to ensure airline workers will continue to stay on payroll ... and keep aviation workers ready to turn the industry around once this crisis is behind us.”

Airlines have said they are not actively seeking additional federal assistance but would accept funding without additional requirements.

When the first package was approved, large U.S. airlines hoped for a recovery in demand by October. But as the virus has accelerated, airline executives warn that demand that had shown signs of recovering was stalling again, threatening jobs.

Between American Airlines and United Airlines , more than 60,000 frontline workers have received warnings that their jobs are on the line on Oct. 1.

Mass airline layoffs could take place just over a month before the 2020 presidential and congressional elections.