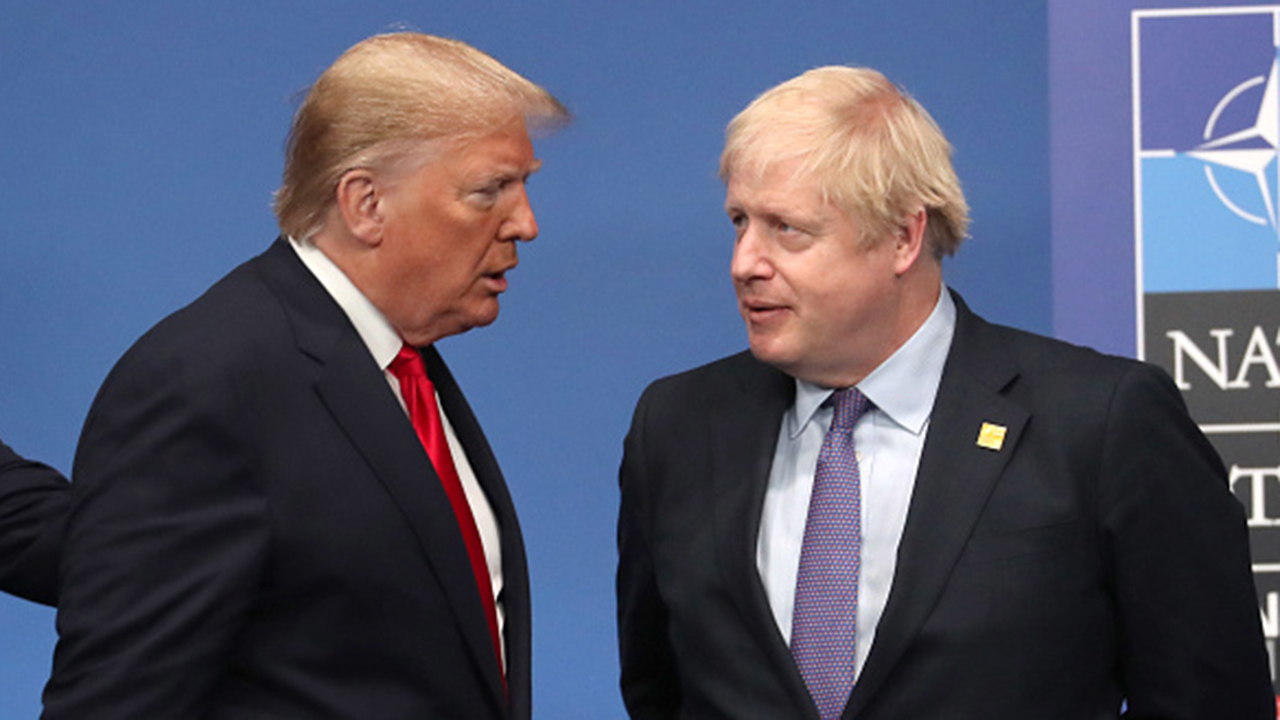 After leaving the European Union in January, Britain is keen to stand alone and has started a series of trade negotiations with other countries. A deal with the United States is seen as a priority.

Truss has previously said there was no timetable set for Britain’s trade talks with the United States, adding that British negotiators had made "very good progress" despite conducting talks via video conference due to the coronavirus outbreak.

"We're not going to rush into a deal and there is no deadline. We will be tough in pressing our interests," Truss told a parliamentary committee in June.

The British embassy in Washington did not respond to requests for comment on Saturday.

The FT reported late in July that the British government had abandoned hopes of clinching a free trade deal with the United States ahead of the American presidential election on Nov. 3, with officials blaming the pandemic for slow progress.

U.S. Secretary of State Mike Pompeo said during a visit to London last month that the United States and Britain still have more work to do on a free trade deal.

"A third round (of negotiations) scheduled for later this month, a primary focus for the United States is to see that we can make progress on this and bring this to a closure just as quickly as possible," Pompeo said.